PVR defers major capex plans amid Covid pandemic: As the coronavirus pandemic and the eventual lockdowns have brought the multiplex industry to a grinding halt, PVR has deferred a significant portion of its capital expenditure (capex) plans and it will reassess them once the shutdown is over and its operations resume. 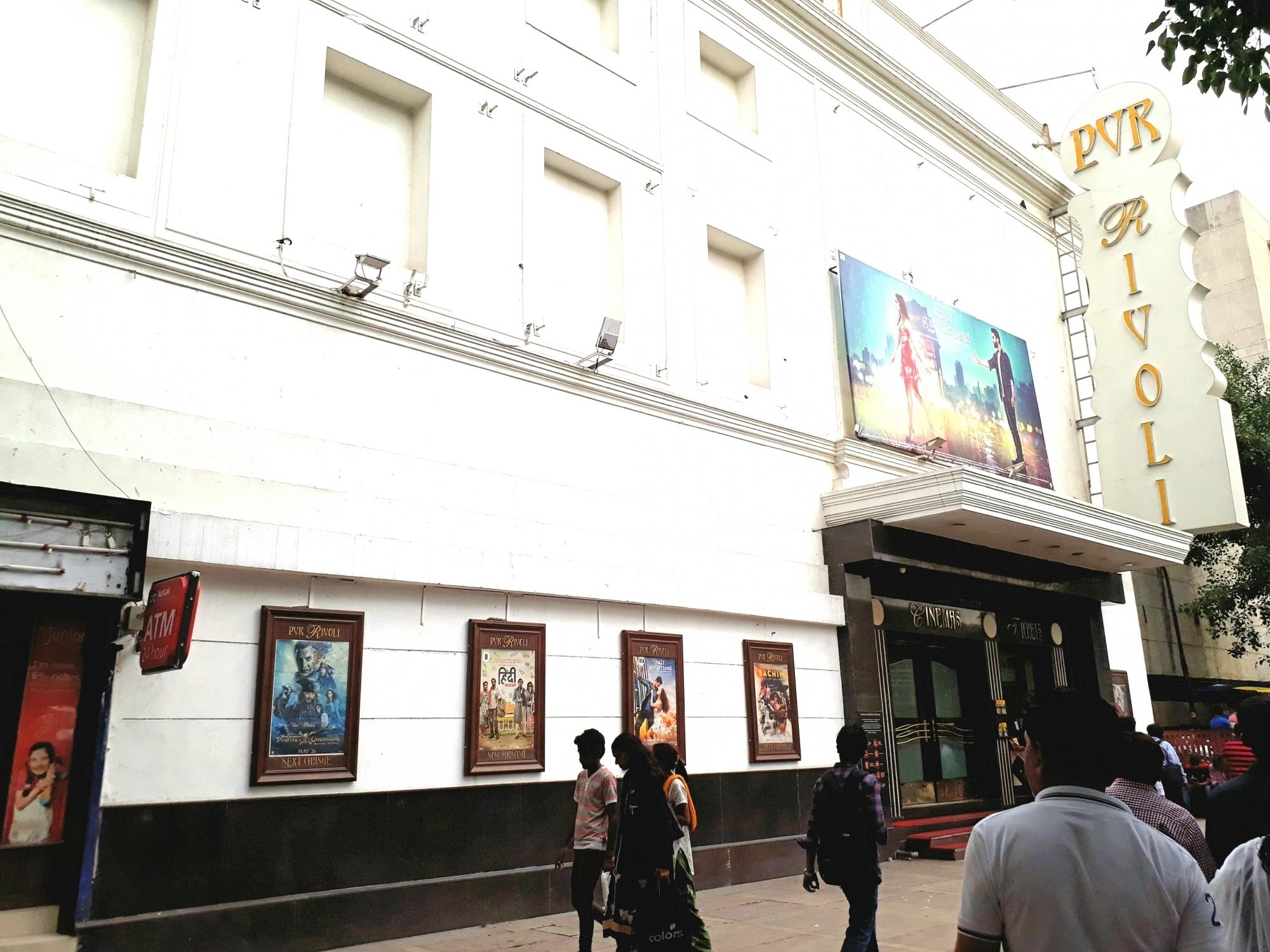 Nitin Sood, Chief Financial Officer (CFO) of PVR has said that owing to the company’s cost control measures, its fixed costs for the future will be lower than it had before. Even after reopening, the company does not expect these to return to their previous levels soon.

His message to the shareholders in PVR’s Annual Report said that the company is already in discussions with its developers for renegotiating the rental arrangements. Sood added that PVR’s other costs too will undergo reductions until some normalcy is restored.

Throughout this crisis, according to him, the company has focused on business continuity and has undertaken measures to mitigate the risk.

“Our strategy has been two pronged. First, we have brought down our fixed costs drastically during this period of lockdown, and second, we have raised debt to preserve liquidity on the balance sheet,” he said.

Among the fixed costs, PVR has invoked the force majeure clause for rental payment and Common Area Maintenance (CAM) charges, under its contractual arrangements and has suspended rental payments, while it continues to be in discussions with mall developers.

“In order to manage our liquidity during the period the cinemas are shut, the management has voluntarily taken a cut of 50 per cent in their compensation, while the rest of our employees have forsaken 20-50 per cent of their salaries. Owing to these actions, we have been successful in bringing a significant reduction in our monthly fixed costs,” Sood said.

He was of the view in the post-covid era but the company will be in a stronger position.