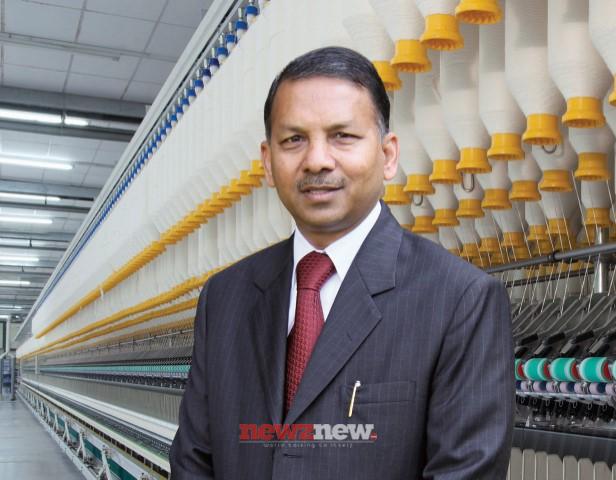 Dr. Gupta was awarded with the “Padma Shri” award in 2007, one of the highest civilian awards bestowed by the Government of India, for his exemplary work in the field of trade and industry. He also holds several strategic positions including Chairman of Advisory Council of Federation of Indian Chambers of Commerce & Industry (FICCI) for the states of Punjab, Haryana, Chandigarh & Himachal Pradesh, Chairman of Board of Governors, Punjab Engineering College, Chandigarh and serves as an active member on Cleveland Clinic International Leadership Board.

Under his leadership, Trident Group has become one of the fastest-growing companies of India with its presence across 150+ countries. While the group began with a solitary unit making high-quality yarn; in due course it catapulted to become the world’s largest terry towel manufacturer, one among the leading yarn spinners of India and the largest manufacturer of wheat-straw based paper. From healthcare to well-being, from safety to financial stability – Trident group has not left any stone unturned to create a safe haven for the 30,000 of its Trident families.

Food processing sector a key area of partnership between UK &...