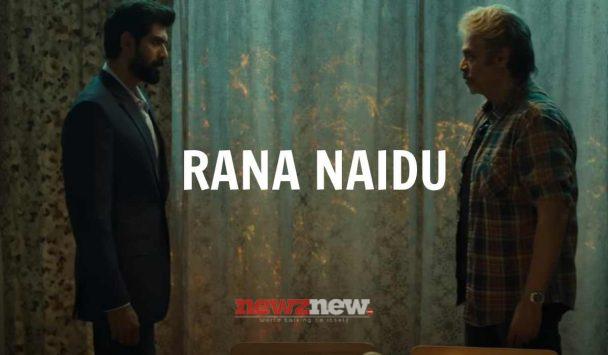 Rana Naidu is directed by Karan Anshuman and Suparn Verma. This show is bankrolled by Aaron Sunder of Locomotive Global Inc in collaboration with ViacomCBS Global Distribution Group.

Netflix has bagged the digital streaming rights for the series and the official streaming release is touted to be in October.

The show explores the city’s influential fixer who is superlative in their works from sportspersons, business makers, celebrities, and rich people. Netflix will stream the latest episodes of the show. The subscribers can stream or download Rana Naidu show full episodes on Netflix.

Take a look at the important cast of the upcoming Rana Naidu web series 2022,

The trailer for the latest Rana Naidu web series will be updated here,

When is the Release Date of Rana Naidu?

According to sources, Rana Naidu series comes with 8 episodes for the first season. The makers were dropped the new teaser for the series and they are yet to finalize the official release date. It is touted that Rana Naidu will be available in the mid October 2022

Chinmay Khokar of Sri Chaitanya is Tricity topper with AIR 42