Rose Marlo Web Series Episodes Available Online on Cineprime app: Rose Marlo is the latest romantic comedy web series that is set to premiere exclusively on the Cineprime app. The series stars Jaya Pandey in the lead role who grabs the audience’s attention with captivating roles. 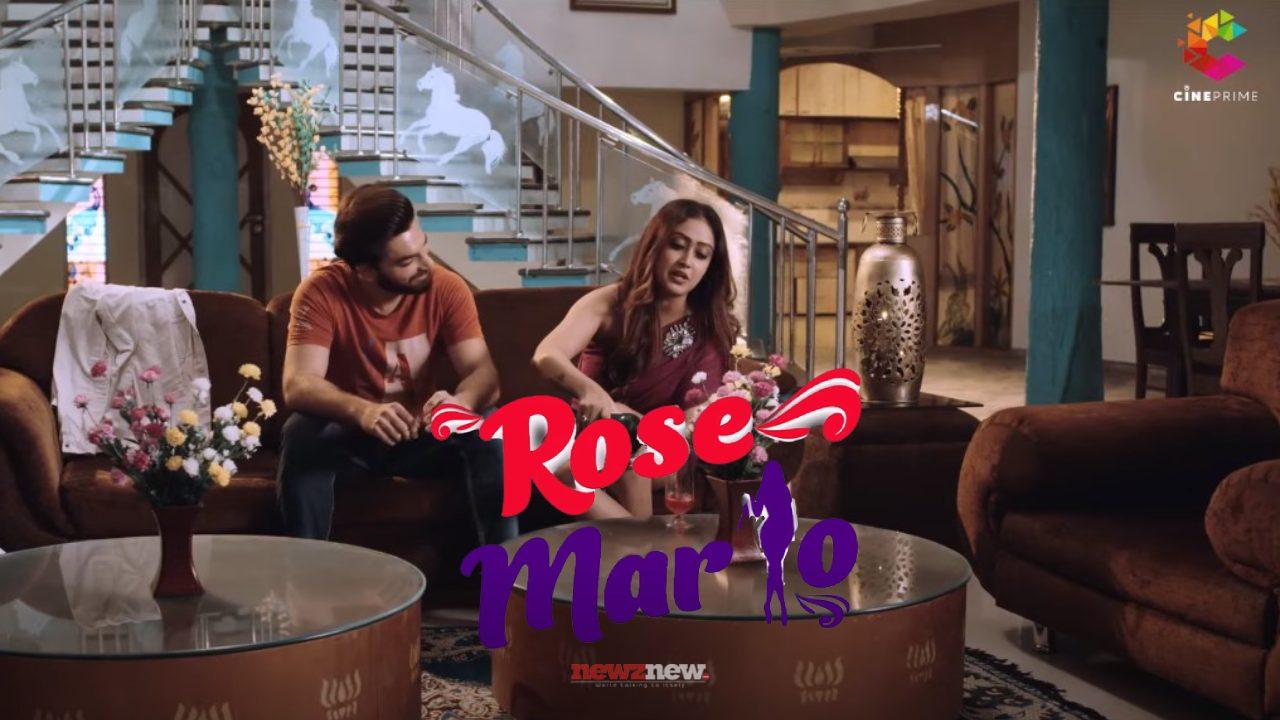 The makers have unveiled the official trailer of the series that flakes online for bold and explicit scenes. Watch Rose Marlo web series episodes only on Cineprime and it will be released on January 20, 2023 (Friday).

The plot of the story revolves around a couple with a wishlist of fantasies and desires.

Check out the important lead cast of the Rose Marlo Hindi web series,

Fortis Hospital Mohali to administer the ‘antibody cocktail’ to a 72-year-old...