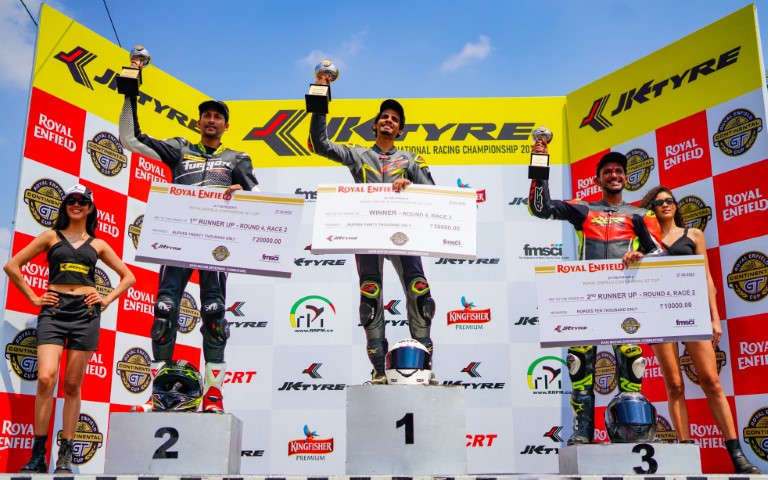 The event witnessed phenomenal response from the 2-wheeler racing community and this inaugural season had participation of the top 18 riders from different parts of the country, who brought out their best racing skills on the circuit.

The Royal Enfield Continental GT Cup 2021, made its debut on the race track in September 2021, under the aegis of Federation of Motorsports Club of India (FMSCI).

The championship racing event, conducted as part of the JK Tyre National Racing Championship 2021, was staged across four rounds that offered the young and aspiring riders a new platform to showcase and hone their racing skills with the Royal Enfield Continental GT-R650.

Royal Enfield has retained everything under the skin of the Continental GT 650 stock motorcycle and minimally modified the vehicle with a retro fairing, stiffer suspension, a more committed riding posture and stainless steel exhausts suited for track racing.

Microsoft celebrates the first anniversary of Xbox One