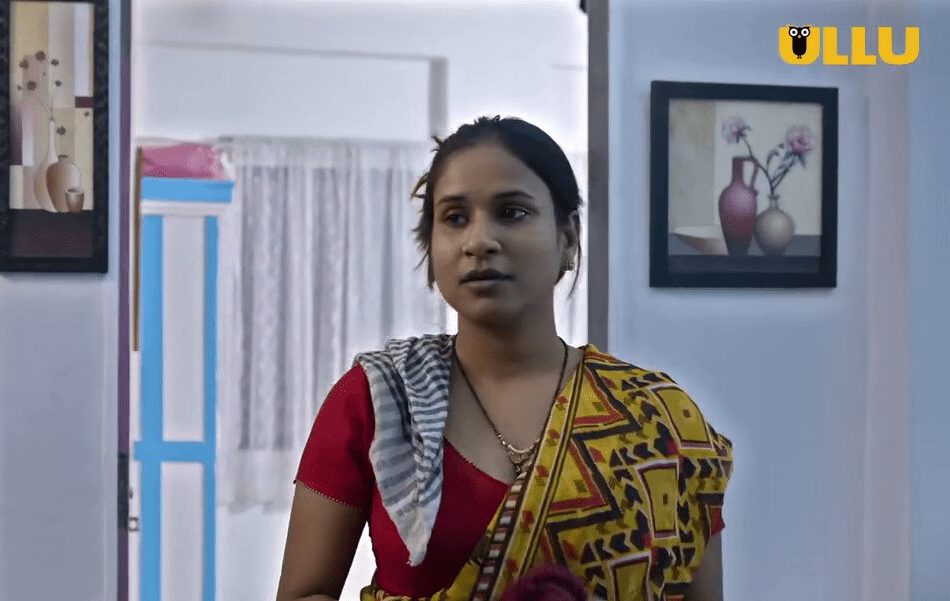 Maybe, the excitement of the people has already grown and you are ready to know about the important information of the upcoming ULLU’s web series named “Rupaya 500 (Part 2)”. Yes, after the success of the first part, the makers finally ready to release one more part of the fabulous story.

Well, this kind of series is quite famous among youngsters because it comes with a seductive and sexual concept which is liked by many audiences and also, it is under the surveillance of CBFC. Now, you can enjoy more with part 2 and that has seen in the first part, something more interesting will be seen in the second part.

Just a few days ago, the makers released the Charmsukh – Toilet Love on its platform and that’s captured huge attention and now, the makers have come back with the part of Rupaya 500. Now, let’s talk more about the upcoming part that will be released in some days. Along with this, we will share with you the plot including cast members and release date.

We have seen that the story revolved around the life of a couple and a maid who works in their home. The homeowner made a physical relationship with the maid and later, a dispute happened between them and the made arrested the owner. Later, the man made a plan to trap the maid in her own circle. In this part, you will get to see the further story of the maid who allegedly pushes her daughter into prostitution in this trap. But later, the girl was saved by the police. So, how will it happen in the web series? It is amazing to watch.

Many fans are waiting to watch this upcoming part of Rupaya 500. Along with the trailer, the makers have also announced the release date of the part. You will not have to wait for a long time because it will release on June 22, 2021. You can watch this series on the official website or App of the ULLU platform. So, let’s wait for some more days and then, enjoy the next part.