SAD appeals to all parties to join hands against farm Bills: Facing attacks from the Congress and other quarters over the three Bills on farmer-related issues, BJP ally Shiromani Akali Dal (SAD) on Saturday appealed to all political parties to join the “struggle” against the proposed legislations. 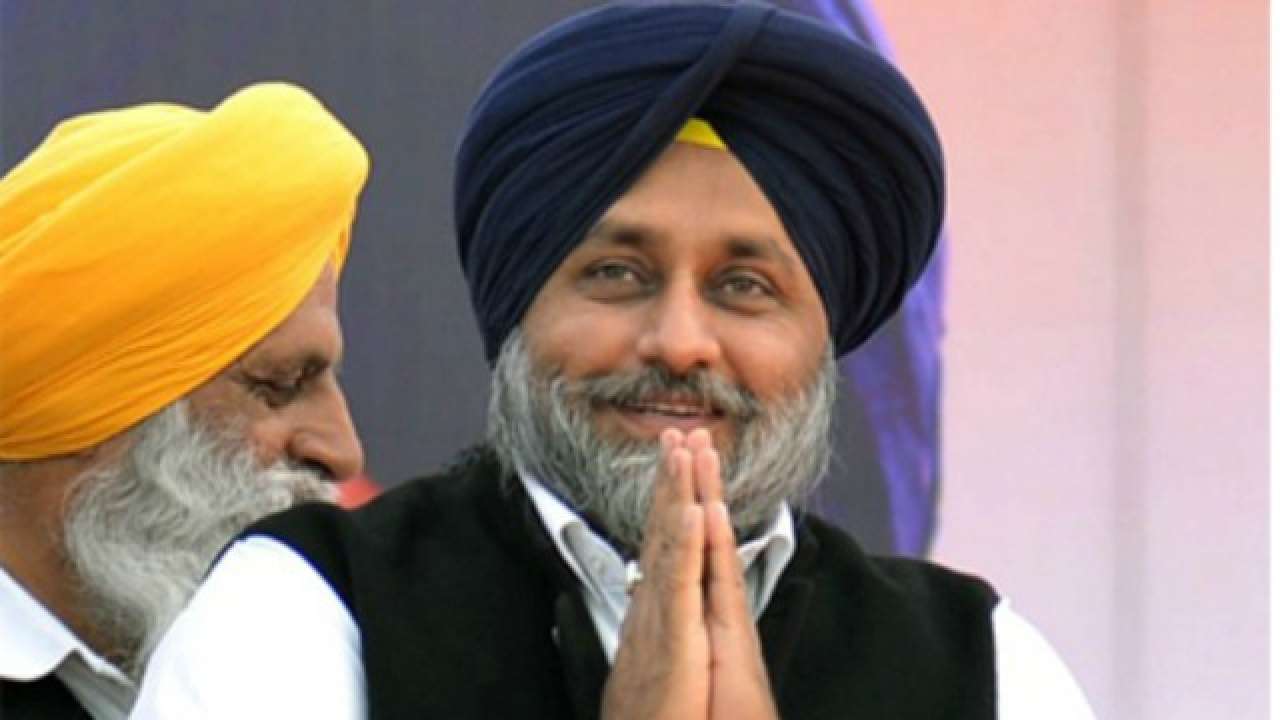 The SAD also castigated the Congress and the Aam Aadmi Party (AAP) for what it called “back-stabbing the farmers” by not opposing the passage of the Bills in the Lok Sabha. Also Read: Kangana: We need to save film industry from various terrorists

Addressing a virtual press conference here, senior SAD leader and former MP Prem Singh Chandumajra appealed to all political parties to form ‘Ek soch aur ek manch’ (One thinking and one platform) on the issue, saying that Punjab could not afford any division on this issue.

“All farmer organisations and political parties should support the SAD in its ‘sangharsh’ against the Bills,” Chandumajra said, adding that divisions in the past had led to the loss of the state’s river waters and its capital. Also Read: Unlock-4: Punjab Issues new guidelines to be implemented from September 21

Chandumajra also made it clear that the SAD would come out with a programme against the agricultural Bills.

“We will not sit quiet. We have always raised the voice of the farmers and farm labourers and will continue to do so as per the rich and glorious traditions of the party.”

Stating that the SAD was ready to prepare a ‘sanjha manch’ (joint platform) to ensure justice for the farmers of the state, the Akali leader said the Congress and the AAP should, however, stop “trying to deceive farmers by playing a double game”.

“If the Congress and the AAP had insisted on a division of votes on the Bills and sought amendments to the Bill related to Essential Commodities Act, the BJP may have been forced to postpone tabling of the agricultural Bills,” he said. Also Read: Centre forcing farm laws on nation: Punjab CM

Chandumajra claimed that Punjab Chief Minister Amarinder Singh was also guilty of not only becoming a member of the high-powered committee which approved the agricultural ordinances, but had also given suggestions in line with the suggested ordinances.

“This amounts to betraying the trust of the entire farming community.”

The former MP also pointed out that neither Congress President Sonia Gandhi nor AAP Convener Arvind Kejriwal had uttered a single word against the ordinances, indicating that both parties were “only shedding crocodile tears” now.

The Akali leader made it clear that the SAD had always raised issues pertaining to the Sikhs as a partner in the NDA government.

Telegram Gains 70M Use In A Day After WhatsApp Outage