Bagging the title of beauty pageant might be the dreaming of almost every girl in this world. Why, because not only winning a beauty pageant helps girl flaunt her beauty with a confidence on her face. Similarly, Chandigarh-based Savina Birla brings laurels to the City Beautiful as she wins the title of Bollywood Miss India 2017. 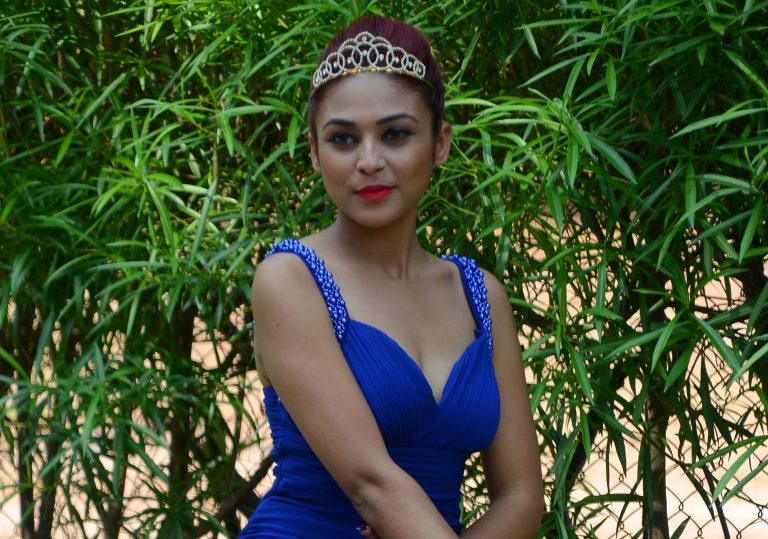 The event which was held in Delhi was attended by the renowned Bollywood celebs like Arbaaz Khan, Sana Khan, Rajniesh Duggall, Mahima Chaudhary, Claudia Ciesla, Debina Bonnerjee and Yash Ahlawat among others.

During a press meet held at Press Club Chandigarh, Savina talked about her victory and more.

While talking her participation in the pageant, Savina said, “I always wanted to be the part of a beauty pageant, but because of height and figure criteria I could not. But, when I got to know that a show is asking not for external beauty but for internal personality.”

That was the reason that Savina applied for the pageant on the internet, and she was selected for the auditions.

Further, Savina shares that the four-day grooming workshop has been the most wonderful experience of her life.

“We learnt how to walk on ramp with confidence, how to style ourselves and how to get involve in meditation. Meditation now has become the most important life of my day-to-day life,” said Savina.

Having been chosen Bollywood Miss India among 28 contestants, Savina feels completely high in confidence. She takes pride in saying that there was no hesitation or nervous when she walked the ramp in front of top-notch Bollywood celebs. 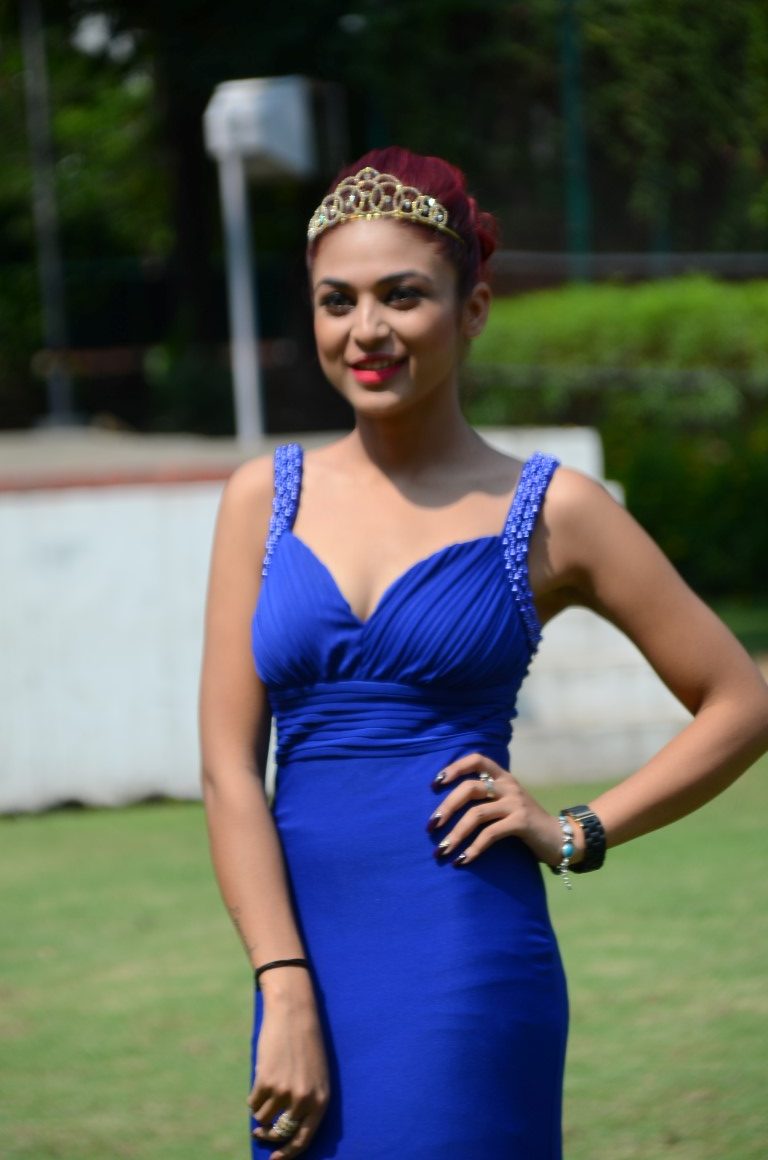 Meanwhile, talking about her future aspirations, Savina shared that she is quite passionate to pursue as a career.

“It is my childhood dream,” she said, “And now that I have this title to my credit, I think I am more confident about my future. As soon as possible, I am going to enrol myself in acting classes.”

Last, but not the least, Savina credited her parents for being an immense support in her life. She said that without the confidence that her parents have in her, she would have been able to take a single step.