The students of Shemrock School Sector-69 got a chance to learn French culture by visiting Alliance francaise sector -36 Chandigarh. Students were addressed by Director Sylvain Choin which was a wonderful experience for them to learn about French. Students also read French books in the library and got a chance to watch a French movie .Later, students relished French food in cafeteria. Students were amused to see and understand the French culture of the organization and were excited to know more and more about it. 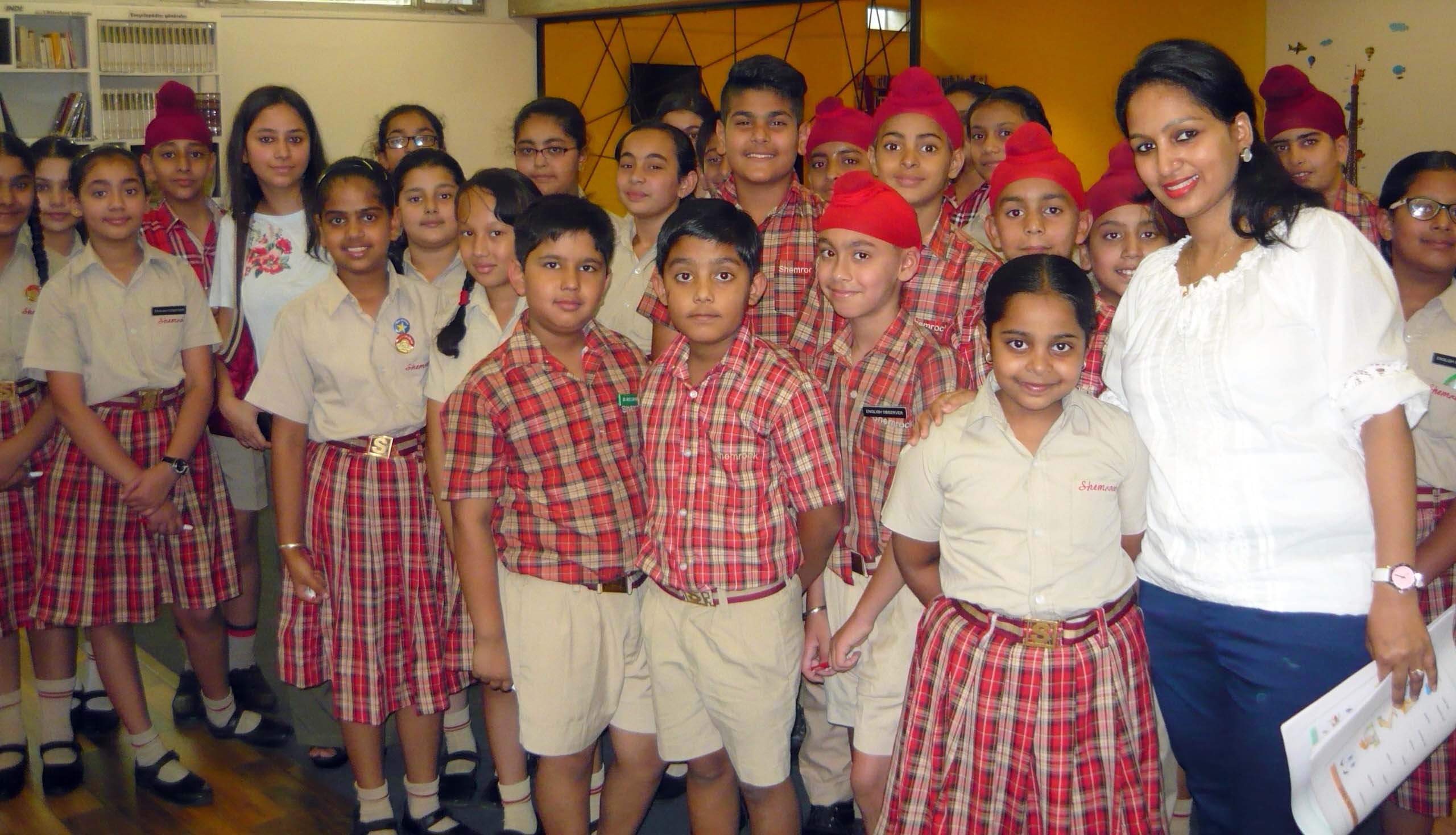 While speaking at the moment Principal of the School  Prineet  Sohal said that now world has become global village and all the countries of world has come closer so it’s  good to know culture tradition & eating habits of different countries.

Director (Retd.) General Raj Mehta informed the students that French is the international language of the theater, the visual arts, dance, architecture, haute cuisine, and fashion. Knowing French means direct access to the great literature, films. There are many high quality internet sites available in French ranging from society to science, fashion to finance, music to medical etc. It’s also a great way to learn other languages. After learning French with its thousands of English cognates it becomes easier to learn other languages such as Spanish, Italian, Portuguese.

Also Read :   Sukhbir Badal thanks Nitin Gadkari for slew of projects given to Punjab by the NDA govt.