newznew (Mumbai) : #Tabbar is recently released song from upcoming Punjabi movie Mahi Nri set to release this February starring Hardy Sandhu, Poppy Jabbal, Rameet Sandhu, B N Sharma, Gurpreet Ghuggi, Anjum Batra and Ranjan Sehgal. Song has received huge response from Punjabi audience and is a foot tapping number. Talking about the video of the song, B.N Sharma is seen in a new avtaar performing the song in an akhada along with Hardy Sandhu and is liked by audience a lot. 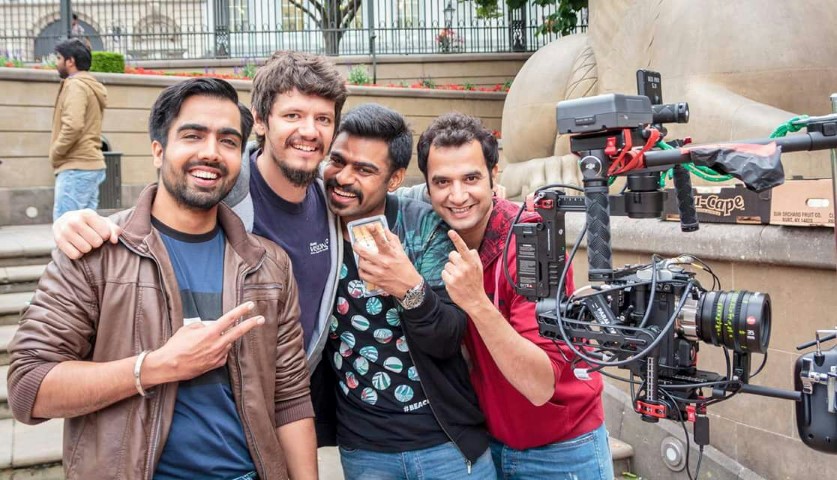 This is the debut composition of Anjum Batra who is also acting in the movie. Interestingly the song was made in half an hour when the Director of the film Gaurav Bavdankar asked him to make the song. Ranjan Sehgal who penned it, completed the song in 30 minutes and Anjum batra composed it then and there and song was recorded overnight one day before the shoot. 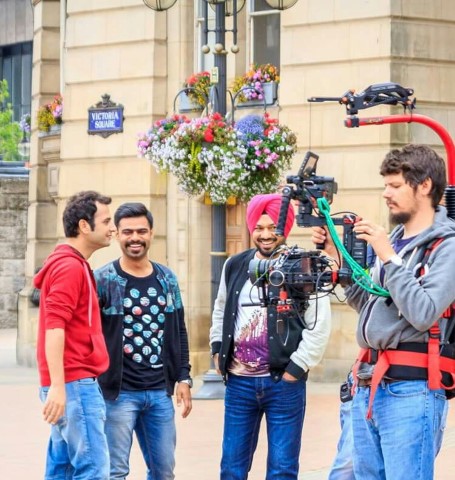 After receiving huge amount of appreciation for his work in Bollywood movies Anjum is all set to explore new dimensions in Punjabi Industry. He is playing a south Indian in the movie along with Ranjan Sehgal who is playing a Pakistani. Duos are from Department of Indian Theater Chandigarh and are working in Bollywood industry from last 7 years. Settled in Mumbai Anjum wants to stick to his roots and wants to work in Punjabi film industry too.