Sonia Mann to mark her Bollywood debut with ‘Happy Hardy and Heer’ with Himesh Reshammiya: Punjab is a land of talents and this is a proven fact which now world admires. 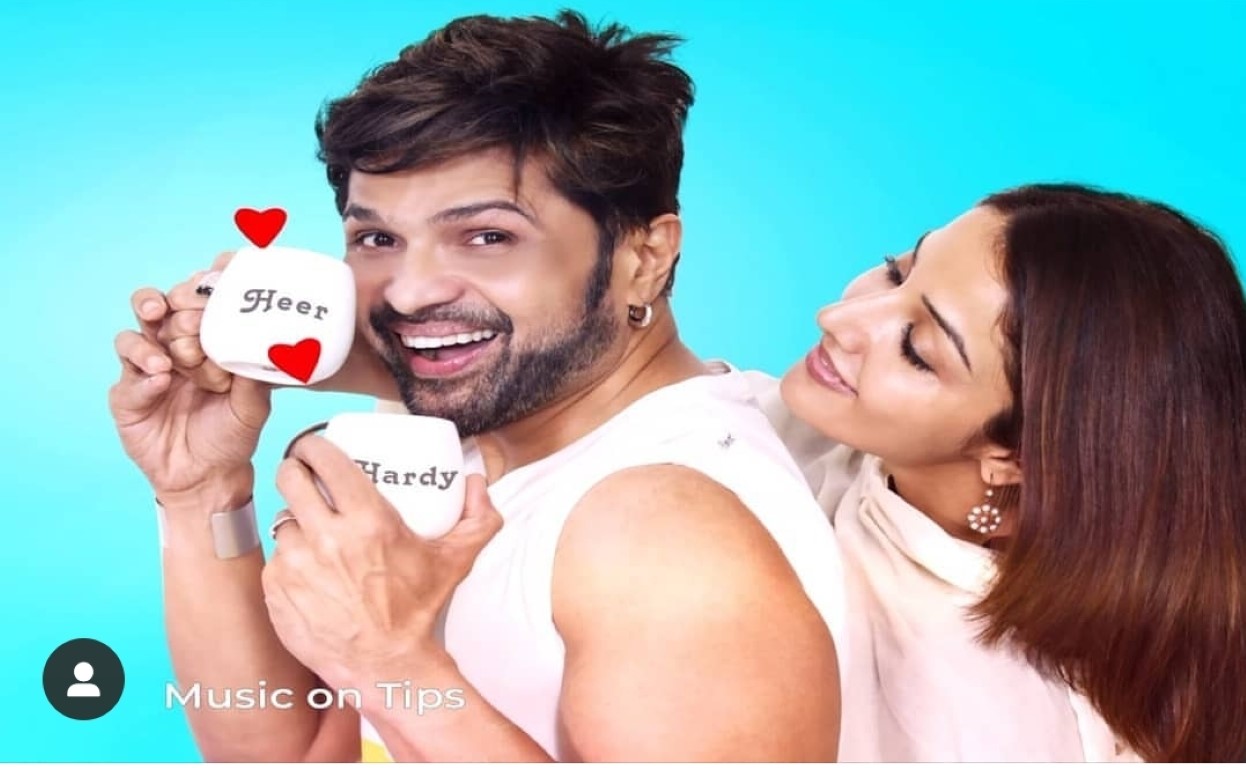 From actors like Diljit Dosanjh, Jassie Gill, Badshah, Harrdy Sandhu to director Arvindr Khaira, music director B Praak all these talents have definitely put the Punjabis on a world map.

Now to make Punjab more proud, actress Sonia Mann is all set to mark her Bollywood debut. The title of the film is ‘Happy Hardy and Heer’.

She has made a guest appearance with Hrithik Roshan in a Marathi movie ‘Hrudayantar’. Apart from this, she has featured in many super hit Punjabi music videos like ‘Tochan’ with Sidhu Moose Wala and ‘Ready for My Vyah’ with Raftaar. She has also proved her mettle in south industry.

Along with Sonia Mann, Bollywood’s multi-talented Singer-Actor-Music Director Himesh Reshammiya will play the male lead. This film is directed by Raka. This film is PYX’s presentation in association with HR Musik. Deepshikha Deshmukh has produced this film.

The film will be a musical romance and Himesh Reshammiya will be seen playing the dual character. And Sonia Mann will be playing the character Heer. And it seems like title Heer which means Beautiful Punjabi Mutiyaar suits Sonia Mann the most as she has already been the Heer in music video of Heer Saleti with Jordan Sandhu. 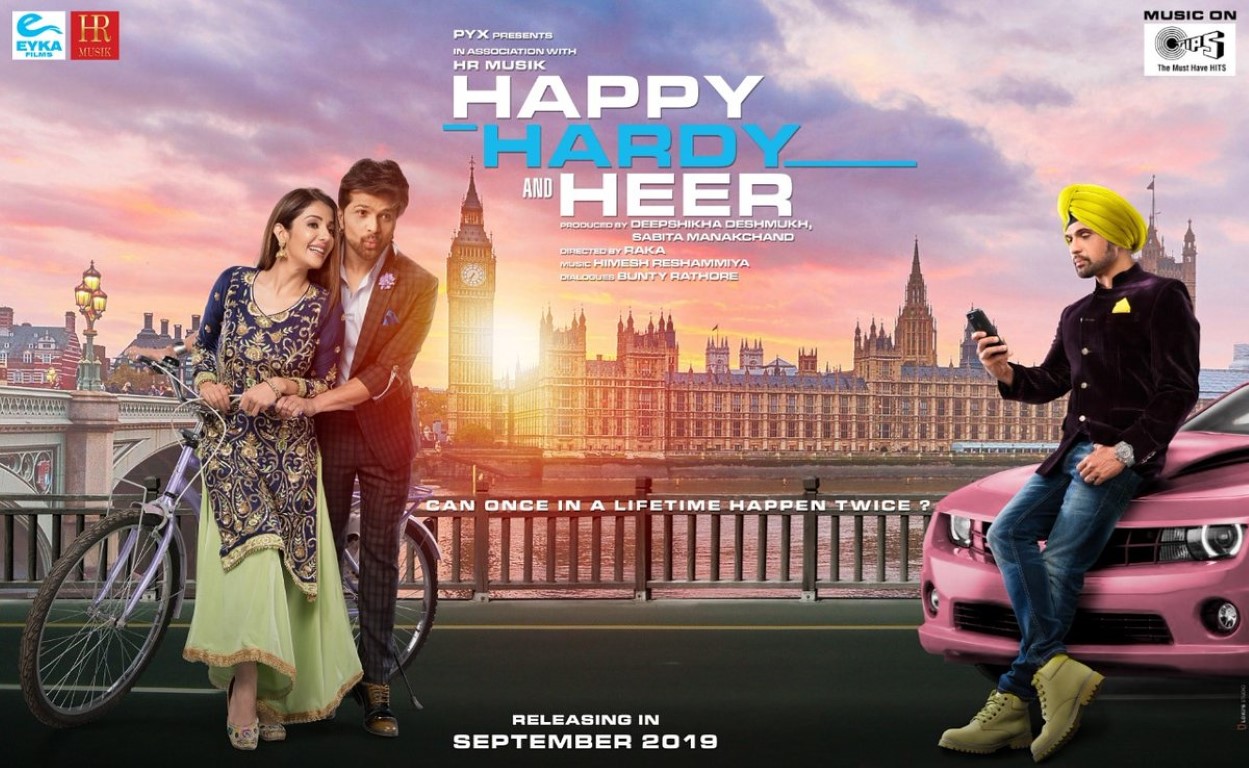 This Punjabi beauty and very talented actress is a perfect example of talent with golden heart. She has been a social activist from being the brand ambassador for SMILE organization for child education and Swachh Bharat Abhiyan.

She is very religious as she has often spotted at Sai Dargah. And recently, she also plated trees in Punjab.

Its music will be released on the official YouTube channel of Tips Music. The film has been shot in the Scottish city of Glasgow and it is scheduled for release in September. The exact release date of the film will be announced soon.

India Launch Price Information for iPhone 6 and iPhone 6 Plus

India Mends Fences With Commonwealth Games, Looks Ahead In Cricket