newznew (Chandigarh) : SpiceJet, India’s favourite budget airline, announced the launch of daily direct flight service connecting the cities of Kolkata and Surat. SpiceJet is the first airline to offer direct flights on the route, which will be effective from 1st July, 2017. Tickets for sale are now open. 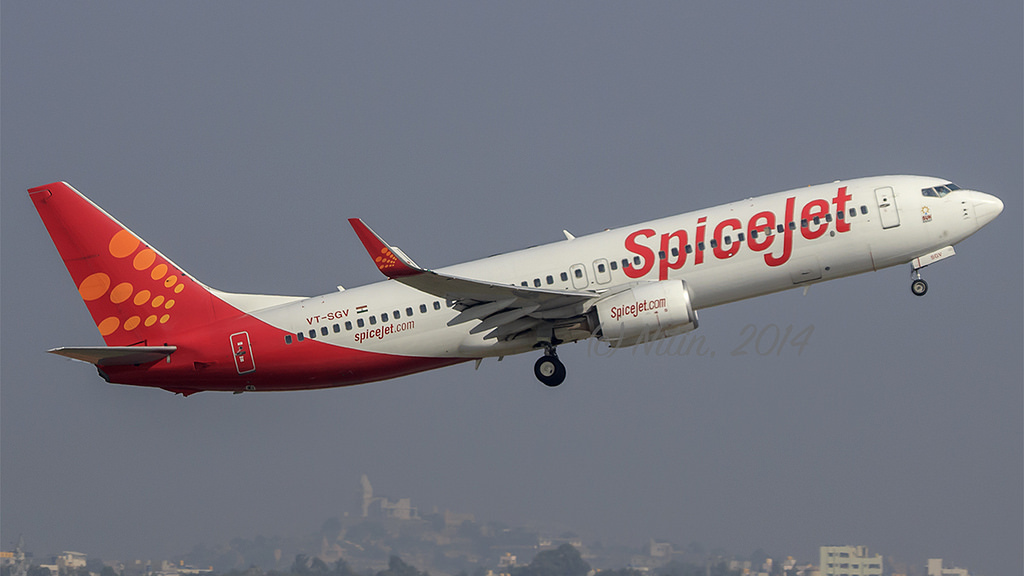 The city of Surat, an emerging business center in Gujarat, is also one of India’s a key textile hubs. The city is engaged in yarn production, weaving, embroidery among others and also is the foremost supplier of polyester across India. It is also a key hub for the diamond industry in the country.

SpiceJet already operates multiple non-stop flights from Surat to key metro and non-metro cities such as Delhi, Hyderabad, Jaipur etc. The city is also connected to a host of other Indian cities through SpiceJet’s pan India onward connections.

With the launch of this new flight, the airline aims to tap the emerging potential business travelers from both the cities who are also frequent travelers. Leisure travelers will also be benefitted with an added flying option and convenient flight timing.

Bookings for tickets are now open on www.spicejet.com and through online travel portals and travel agents.

Delhi to get Sputnik V vaccine, quantity to be decided: Kejriwal