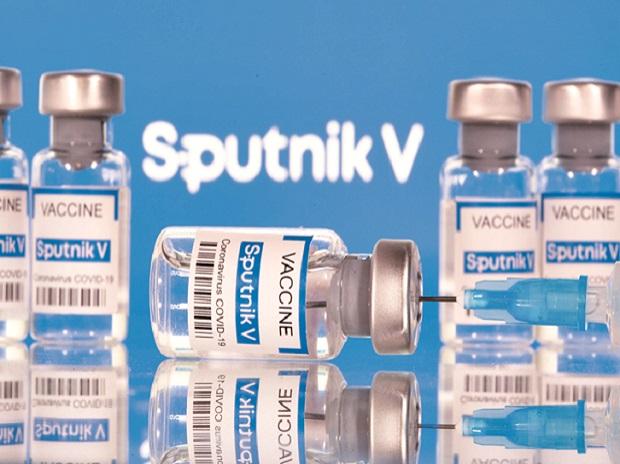 A team of scientists from universities in the US, the Netherlands, Italy, France and Russia had earlier flagged concerns over Sputnik V Phase 3 trial, specifically on discrepancies in data sharing, trial protocols, inconsistencies in data reported and numerical results.

“We lack some crucial information, such as the clinical parameters determining suspected Covid-19, what diagnostic protocols were used, when the PCR testing was done, what specific method was used, or how many amplification cycles were used,” said the scientists in the ‘online first’ section of medical journal The Lancet.

They had also pointed out problematic data and lack of transparency in the published Phase 1/2 results.

“Clear and transparent regulatory standards exist for provision of clinical trial data, including data reported in clinical study reports that are considered sufficient for regulatory review and approvals. The reporting of the interim analysis in the Phase 3 Sputnik V clinical trial fully complies with those standards,” said scientists from the Ministry of Health of the Russian Federation in Moscow.

Also Read :   Punjabi film Teshan, is all about relationships, Announced

Their reply was also published in the Lancet’s ‘online first’ section.

“It is on this basis that Sputnik V has received registration in 51 countries, which confirms our full transparency and compliance with the regulatory requirements,” they added.

The scientists noted that “the safety and immunogenicity of the Sputnik V vaccine has been confirmed in multiple studies”, including in Argentina, where vaccination with Sputnik V began.

“Authorised in 64 countries with a population of 3.2 billion people, #SputnikV consistently demonstrates safety and efficacy in real world data from Argentina, Mexico, Hungary and other countries,” SputnikV tweeted with a link to the Russian scientists’ reply.

In April, Sputnik V, developed by Russia’s Gamaleya National Center, became the third vaccine to be cleared for use in India, after the Serum Institute of India’s Covishield and Bharat Biotech’s Covaxin were cleared in January.

With an efficacy of 91.6 per cent, Sputnik V was the first vaccine against Covid-19 in the world.

It will be available in markets across the country from early next week, the Union Ministry of Health and Family Welfare (MoHFW) announced on Thursday.

It’s time to soak up the Sun! with Hotels.com