To bring laurels for the country, Bhagwan Sri SatyaSai Baba roam around entire country including Kurukshetra in Haaryana. As a result of his commitment, service and blessings, Sai Centres are being opened for welfare of the people, which is a matter of pride. I am feeling honoured in inaugurating this centre. This views were expressed by chief guest of the inaugural program of Sai Centre Mr K Chakraborty and Guest of Honour National President of ShriSatyaSaiSewaSangathanNimishPandya. 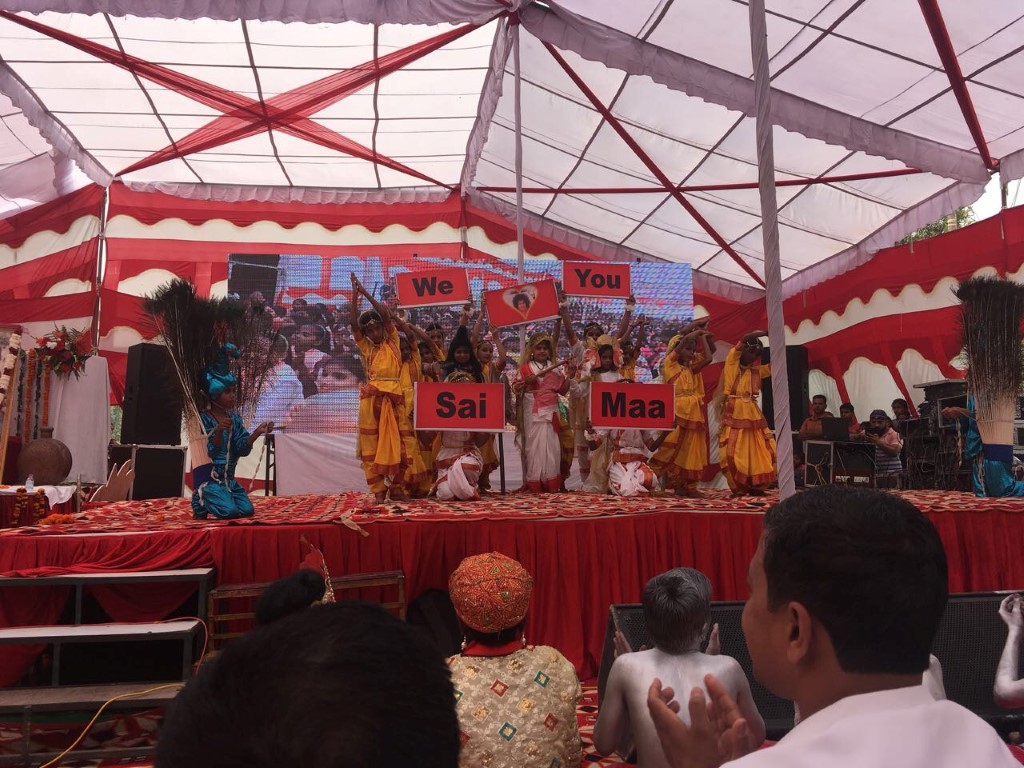 Both the speakers said that BhagwanShriSatyaSai Baba was born in this world to uplift the society and nation and to enlighten the society. He put his all efforts to make this world best and it was the result of his efforts that his followers, after serving various places, have decided to serve this area. The inauguration of this Sai Centre depicts that all should unite together to make the society better and effective so that it heads towards further betterment.

The other guests also expressed their views and discussed about services rendered to the society by ShriSatyaSaiSewa Baba.

Earlier at 9 am a SobhaYatrawas taken out after which the inauguration of the Centre took place. This was followed by SarvadharmaBhajan, address by guests, felicitation and SadhnaBhoj.

The members of organizing commit included Trust Coordinator B Bhardwaj, State President C Dhir, State Coordinator PS Tanwar and State Vice President Dr RV Kharab. This program has become an epitome of the visit of Shri Swami ji in 1st April 1972 in which preference was given to feeling of serving.

CA IPCC May 2017 Results to be announced today