Star Bharat launches Kartik Purnima in February: “Kartik Purnima” is a Cinderella story of a dusky girl- Purnima, who considers her skin color to be her mother’s blessing. 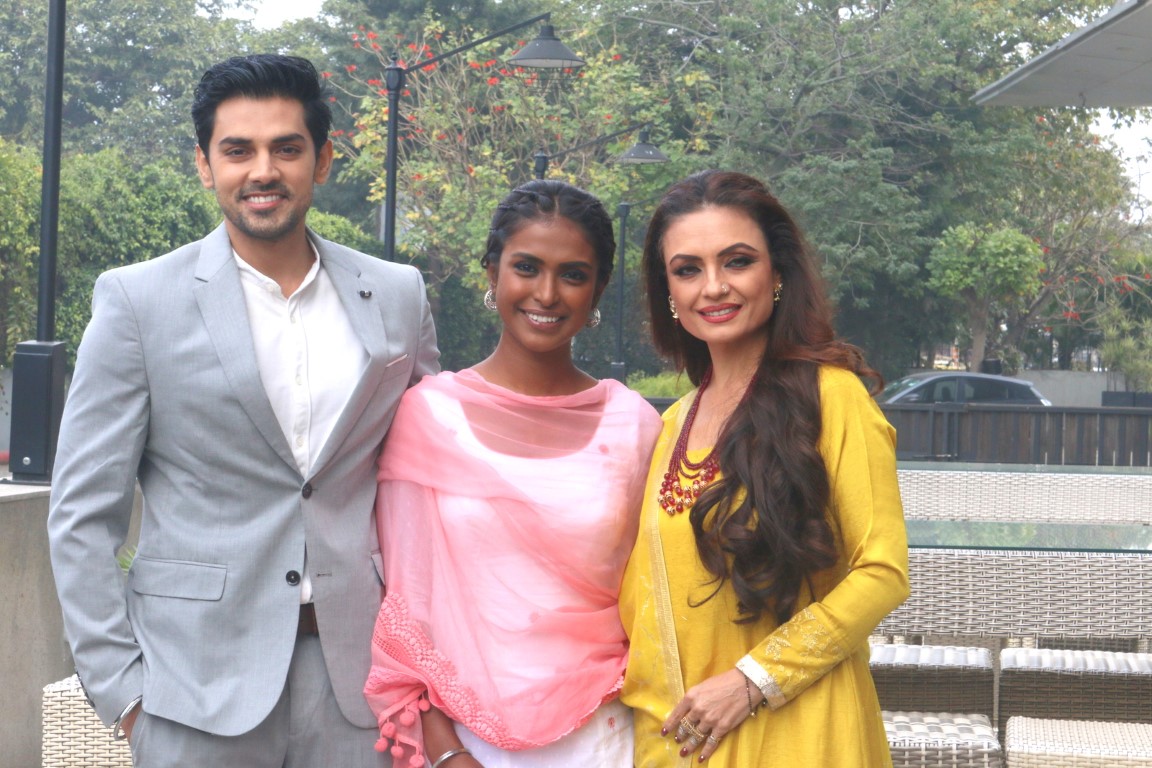 She is tortured by her stepmother & step-sister, but just like any other fairy tale, her prince charming- Kartik falls in love with Purnima for who she is and he sees her beyond her color.

Kartik’s mother is very color-conscious, she hates anything that is black, including people who are not fair in color. The show is a beautiful love story that traces the journey of Kartik and Purnima where Kartik falls in love with her for who she is and not what she looks like.

The show will focus on Purnima and Kartik’s journey and their tryst to win over everyone against all family and societal pressures to make their love story come true.

Rolling pictures presents a new show “Kartik Purnima” from 3rd February, Monday to Saturday at 8.30 pm only on Star India. The main characters of the show are the charming and talented actor Harsh Nagar, the beautiful actress Poulami Das and Kartik’s mother will be portrayed by noted actress Kavita Ghai.

In the show, Harsh Nagar will be essaying the role of Kartik Mehra an accomplished surgeon, who loves his family, is very righteous, mature & calm. Unlike his mother, he respects people for who they are and not what they look like. He loves his mother & respects his mother a lot. Falls in love with Purnima for her goodness, whereas Poulami Das will be seen playing the role of Purnima Arora, a selfless, positive and a matured person who has strong values and self-respect.

Actor and model Harsh Nagar, who essays the role Kartik in the show, says, “This character is completely different from the characters I have played before. Which were basically of a teenage boy. In this show, I am playing Kartik, who is a famous surgeon. An idealistic son of a famous mother Kartik falls in love with a dusky girl and thus, the journey of Kartik Purnima begins. The story of the show ‘Kartik Purnima’ is a beautiful love story, in which they also fight against the conservative mindset of society.OnvisitingChandigarh,Harshsays “The city is very beautiful and the people are here are extremely warm and welcoming. There is no doubt about the wonderful atmosphere and food present here, tasting the Kulche’s here reminds me of my time at home.”

Actress Poulami Das, who essays the role of Purnima says, “This is my first show as a lead actress. I consider myself very lucky that I was selected to play Purnima’s role. Through the concept of this show, I will able to make people understand that beauty lies in the eyes of the beholder.

Thus, the audience will witness the journey of Purnima and Kartik’s unique love story, which will surely bring a smile on the face of the audience.On visiting Chandigarh, Poulami mentions, “The pleasant atmosphere in this city never fails to amuse me, apart from this I could not stop myself from shopping some Phulkari dupattas for my friends and myself. I wish that I continue to keep visiting Chandigarh often”

Actress Kavita Ghai, who plays Kartik’s mother in the show, says, “Of all the characters I’ve played before, SoniMehra (Kartik’s mother) is one of the most different character. I am very excited and at the same time nervous to play the character because this character will leave its mark on the minds of the viewers. I am playing a character with grey shades for the first time.Commenting on the Chandigarh visit, Kavita says,”I am very happy and thankful to have met the people of Chandigarh. The people here are very warm and thoughtful to surround oneself.”

Tune in to watch Kartik Purnima from 3rd February every Monday to Saturday at 8:30pm only on Star Bharat