‘Super 30’ turns one, Mrunal Thakur gets nostalgic: It’s a flashback Sunday for actress Mrunal Thakur as she went down the memory lane and recalled shooting for “Super 30”, which was released a year ago. 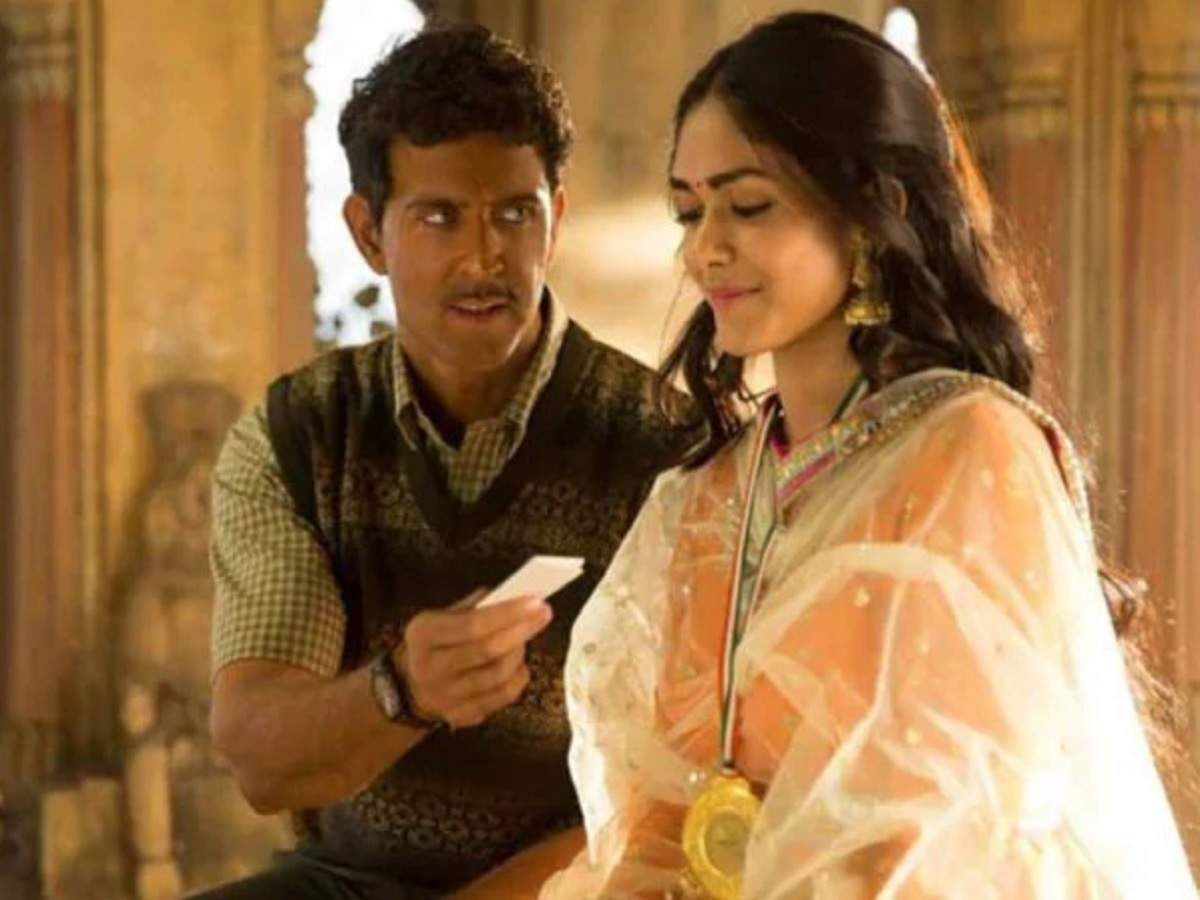 Along with it, she shared a few images and stills from the film.

Directed by Vikas Bahl, “Super 30” is a biographical drama. It is based on the life of mathematician Anand Kumar and his educational program Super 30. Actor Hrithik Roshan played the lead role in the movie.

Speaking of upcoming projects, Mrunal will be seen opposite Farhan Akhtar in “Toofaan” and Shahid Kapoor in “Jersey” respectively.

Know Your Needs Before Buying Two Wheeler Insurance in 2019

Koenig believes in happiness as the first principle of life from...