Sushma Swaraj, Former External Affairs Minister, Passes Away: Former external affairs minister and senior BJP leader Sushma Swaraj passed away late on Tuesday evening after being rushed to AIIMS in a critical condition. Some reports said she had suffered a massive heart attack. 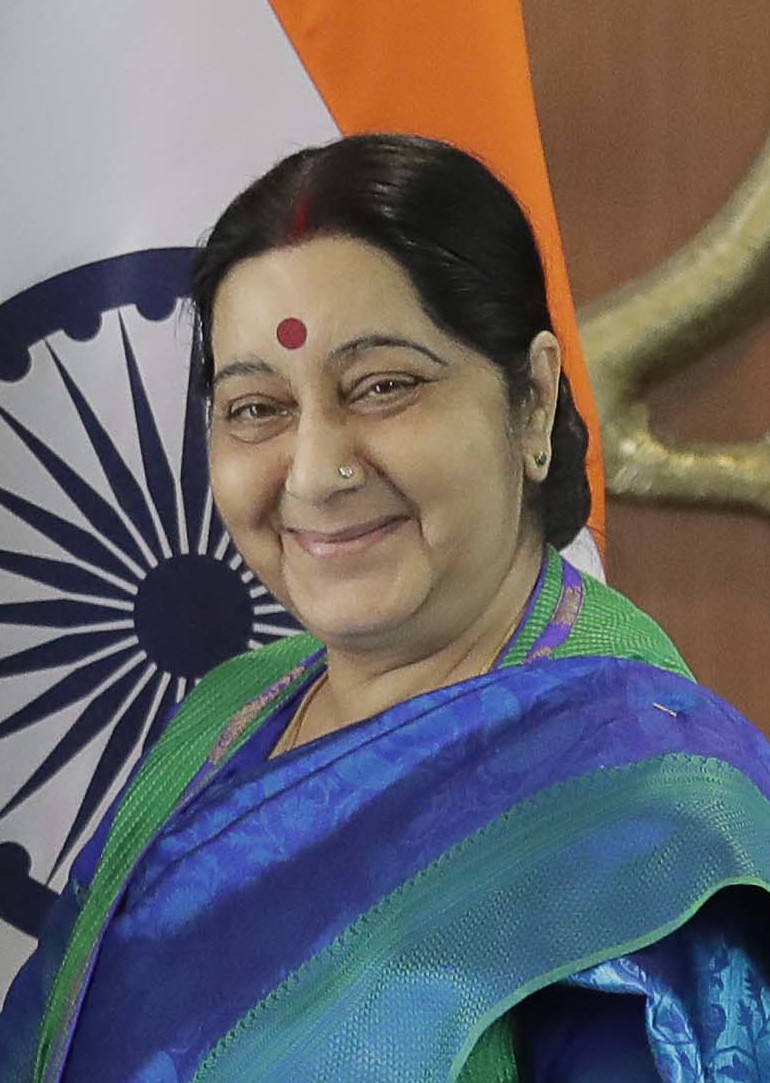 Others reported that she was admitted after complaining of restlessness.

She is survived by her husband Swaraj Kaushal and daughter Bansuri.

Hours ago, the BJP stalwart had tweeted her congratulatory note to the Centre for the abrogation of Article 370. She wrote, “Thank you Prime Minister. Thank you very much. I was waiting to see this day in my lifetime.”

Only last month, 67-year-old Swaraj had trashed reports of her being very ill, calling them rumours and adding that she was fine.

In the 2014 Lok Sabha elections, Swaraj won the Vidisha constituency in Madhya Pradesh for a second term. She was called India’s ‘best-loved politician’ by the Wall Street Journal.

Swaraj was only the second woman to hold the office after Indira Gandhi. She was a seven-time Member of Parliament and a three-time MLA. Swaraj had the distinction of becoming the youngest Cabinet minister of Haryana in 1977. She also served as the chief minister of Delhi.

However, she opted out of the 2019 Lok Sabha elections citing ill health as she was recovering a kidney transplant and wanted to “save herself from dust and stay safe from infection”. Her decision was lauded by none other than her husband.

In a series of tweets, Kaushal had said, “Madam (Sushma Swaraj) – Thank you very much for your decision not to contest any more elections. I remember there came a time when even Milkha Singh stopped running.”

He had added, “This marathon has been on since 1977 – that is 41 years. You have contested 11 direct elections. In fact, you contested all elections held since 1977 except twice when the party did not allow you to contest in 1991 and 2004…I am also running behind you for the last 47 years.”