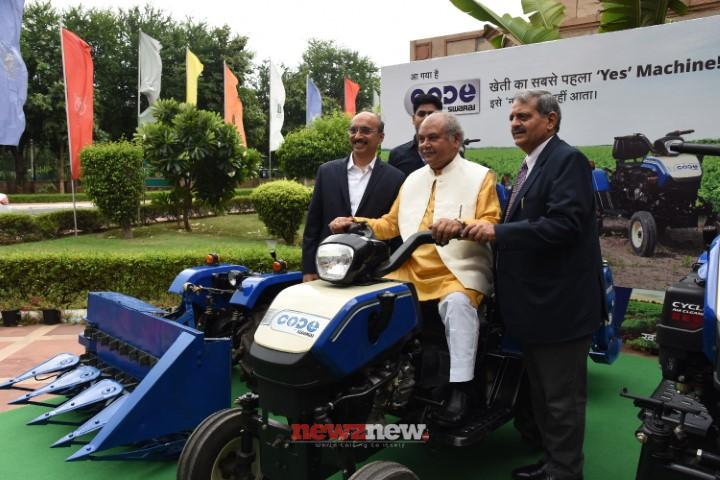 At the conclave, Swaraj acknowledged farmers and agri institutions for their contributions in the field of agriculture in 2021-2022, in the presence of Hon’ble Union Minister of Agriculture, Shri Narendra Singh Tomar, who also recognised Swaraj Tractors contribution towards the welfare of farmers. While speaking on this occasion, Shri Tomar highlighted the government of India’s effort towards supporting Agriculture sector especially small and marginal farmers.

Centering around the theme of ‘Farm Mechanization & Technological interventions in agriculture’ the daylong event was organized in association with The Indian Council of Agricultural Research (ICAR) and Ministry of Agriculture and Farmer’s Welfare, Government of India.

During his keynote address, Mr. Harish Chavan, CEO Swaraj Division said, “Agriculture is critical to India’s economic growth and the role of mechanisation and Agritech has a major part to play in increasing productivity and incomes of small and marginal farmers. We must adopt sustainable, affordable and accessible agri mechanisation on Indian farmlands to increase overall productivity enabling the Indian agri sector to become Atmanirbhar.” 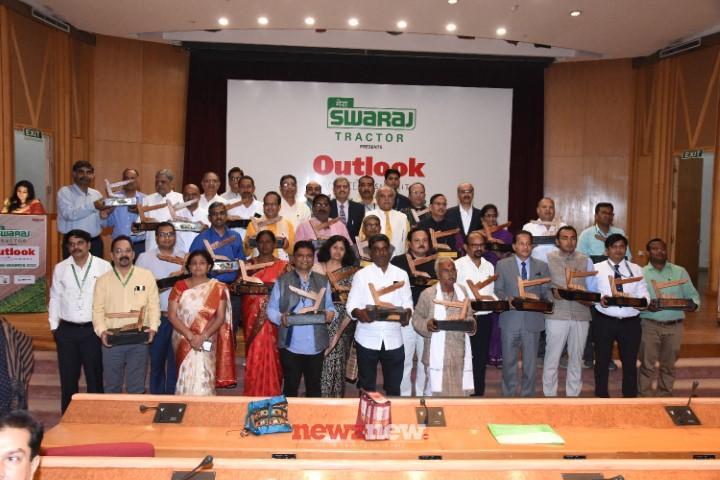 Mr. Chavan added, “At Swaraj Tractors we strongly believe in our purpose of ‘Transform Farming and Enrich Lives and the Swaraj Awards acts as a platforms to not only facilitate achievements but to discuss and highlight the needs and concerns of the sector. It also gives us an opportunity to directly reach out to farmers and their communities.”

The Swaraj awards also hosted various dignitaries and key government officials from the field of agriculture who participated in panel discussions and technical sessions on various agriculture topics related to empowering farmers with efficient, affordable, and accessible technologies to make India ‘Atmanirbhar’.