A talk on breastfeeding practices with girls &teaching staff was held at Government Home Science College, Sector 10 here today. The talk was given by Dr. Sunil Kumar AgrawalConsultant, Neonatology and Dr. Rabia Kapur (PT), Lactation Consultant at Mamma Mia, Fortis Hospital Mohali. The World Breastfeeding Week is observed from August 1 to 7 every year. 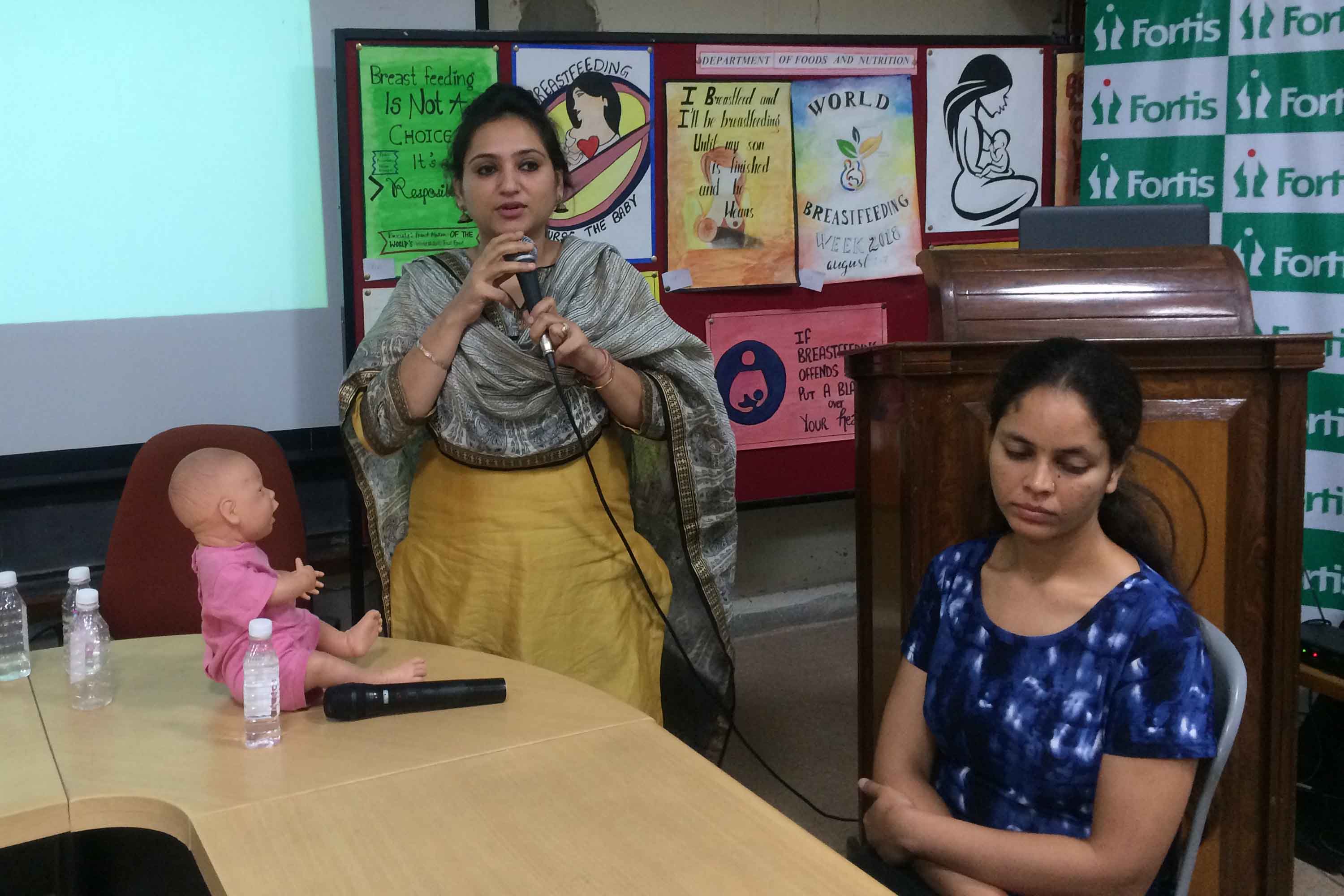 The talk lasted an hour and various myths brought out during the discussion were dispelled by the doctors. According to the recent National Family Health Survey (NFHS-4 survey), out of 26 million babies born in India, 14.5 million children are not able to get optimal feeding practices during the first year of life. Only 41.6% women initiate breastfeeding within one hour of delivery and 54.9% are getting exclusive breastfeeding up to six months of age. 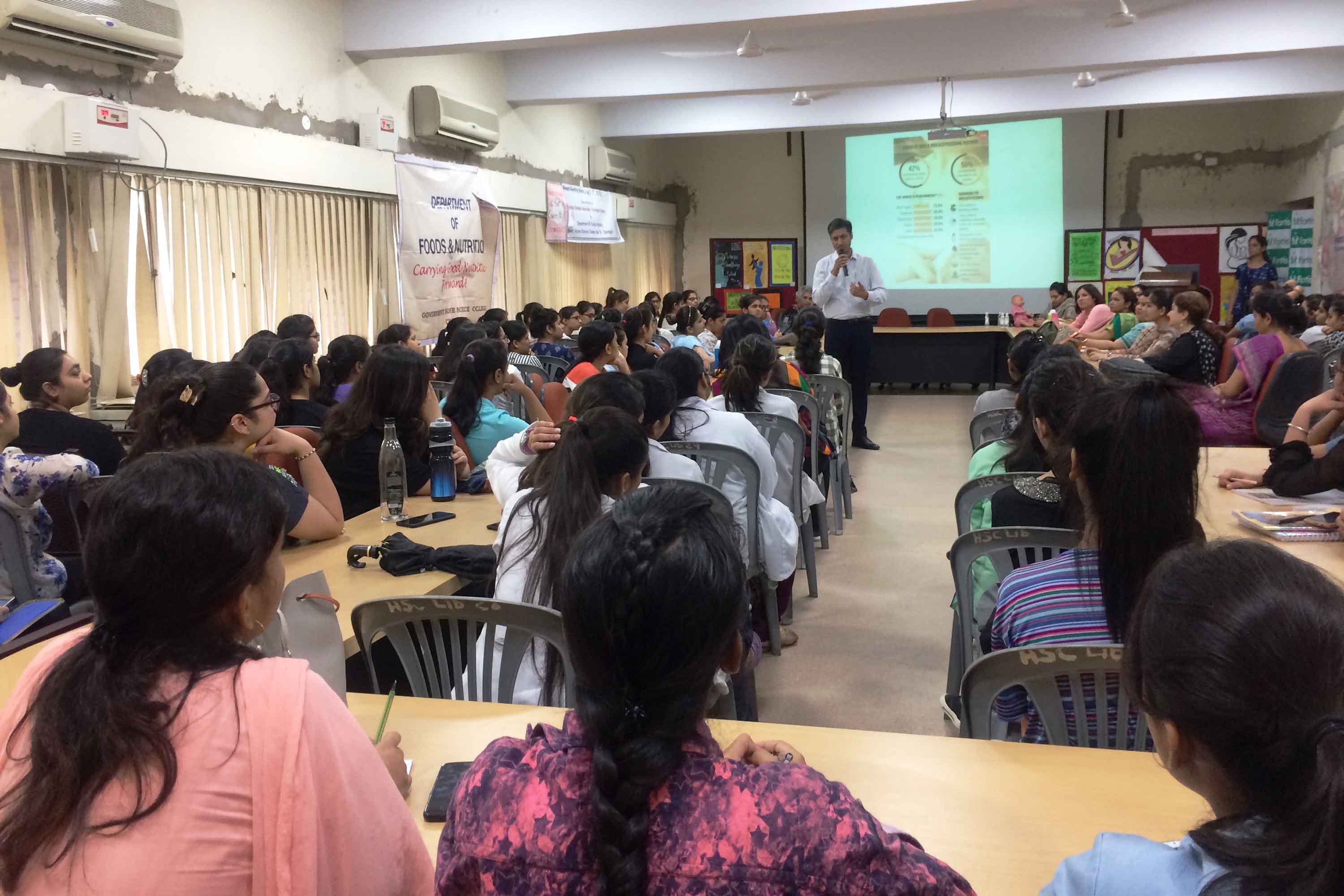 While talking to the ladies, Dr. Sunil Agrawal, Consultant, Neonatology said, “If breastfeeding were promoted more effectively, more children would survive, with lower rates of disease and lower rates of malnutrition and stunting. The recent Lancet Nutrition Series also highlighted the remarkable fact that a non-breastfed child is 14 times more likely to die in the first six months than an exclusively breastfed child.”

Dr. Agrawal further informed the audience, “Studies show that women who breastfed their infants had up to a 12% reduced risk of type 2 diabetes for each year they breastfed, decreased the risk of ovarian cancer by up to 21%, decreased the risk of breast cancer by up to 28% in those whose lifetime duration of breastfeeding was 12 months or longer.”

Dr. Rabia, Lactation Consultant at Mamma Mia, Fortis Hospital Mohali, told the girls &teaching staff“Breastfeeding is much about emotions rather than just about the physical transfer of breast milk from mother to the baby. Sometimes, dealing with the added responsibilities, new moms experience stress that is severe and intense, which can temporarily inhibit let down. This is because physical and mental stress can slow the release of oxytocin into the bloodstream of a breastfeeding mother. Oxytocin, a hormone released into your bloodstream when you nurse, can have a calming effect. This means that a mom who’s stressed and breastfeeds her baby is likely to become more relaxed post feeding.” She informed, “Some of the other known breastfeeding benefits for new mothers are that it helps in dissolving pregnancy fat, it provides protection from uterine and ovarian cancer, it acts as a natural contraceptive as well as enhances the bonding between the new born and the mother.”

Three-day Chandigarh Carnival will be organized at Leisure Valley from 24th...

Glam-up this winter with Ayesha Accessories