From sati abolishment to still un-abolished child labor, our nation has been facing  many such issues since ’47. But nowadays, one of the most vital problem India is dealing with will be none other than Child Sex Abuse. News about children in different regions of the country being physically molested is making consecutive headlines every now and then. Who doesn’t remember the 7 year old boy Pradyuman, an incident that shook the nation. He was not only molested but brutally murdered there after that too in his school hours. After this mishap many NGOs and organizations started numerous debates and campaigns. 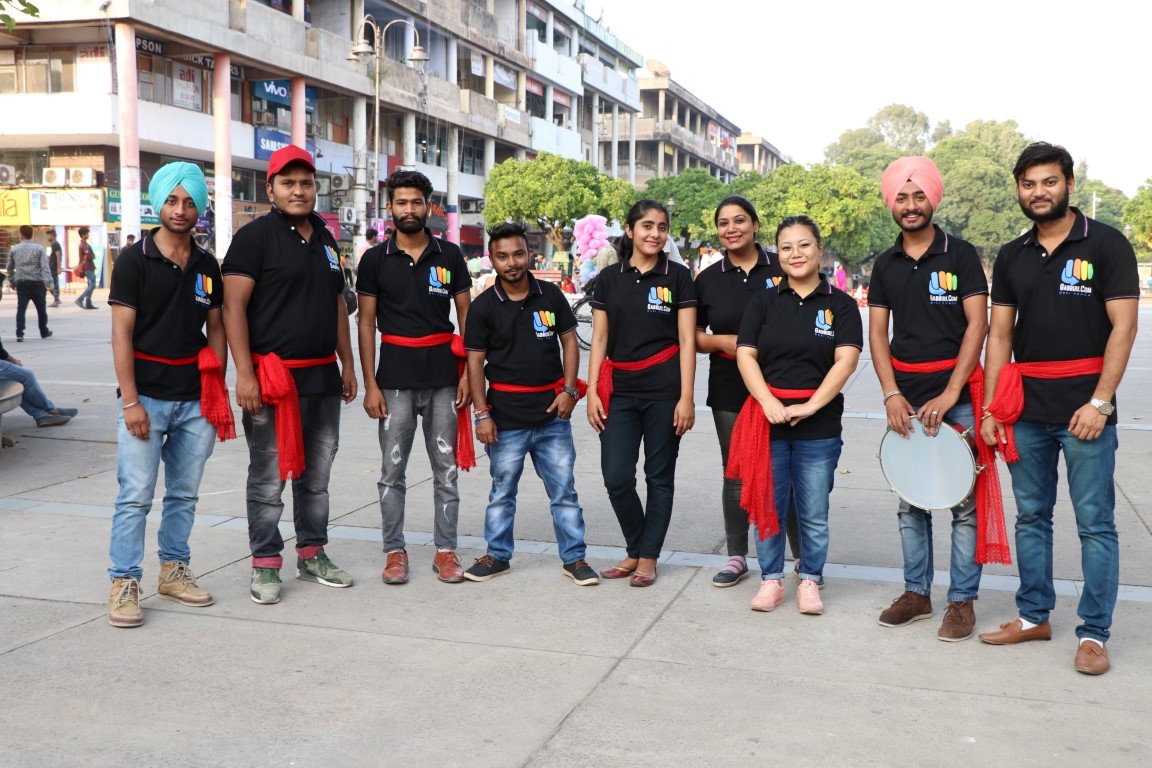 But one campaign that caught eyes of many was #RespectBachpan. The online-offline campaign was an initiative of Punjab’s first youth oriented entertainment portal Gabruu.com. It was a week long campaign that took the internet by storm. Punjabi stars like Ninja, Jenny Johal, BJ Randhawa, Bunty Bains, Jordan Sandhu and many more personally supported the campaign. Many known RJs from around the nation from prominent radio stations such as Big FM, My FM and Mirchi FM joined hands with Gabruu.com to make this campaign a grand success. The campaign was widely supported and appreciated by masses.

After the immense success online Gabruu.com officials along with volunteers took it to offline with a street play. The street play that left many with tears in their eyes was performed in the heart of the city beautiful, Sector-17 plaza, Chandigarh. Entire media from Chandigarh was present on the spot to cover it. As a well mannered society we immediatly need to put this infectious child sex abuse to a hault or else the more contagious it gets the nearer would be the end of childhood from this world.