The best places to visit in Kolkata: Kolkata is termed the city of Joy. It happens to be the capital of West Bengal and a blend of colours, feel and sound. A few areas of the region are tapped in history whereas a few of them replicate a modern outlook. 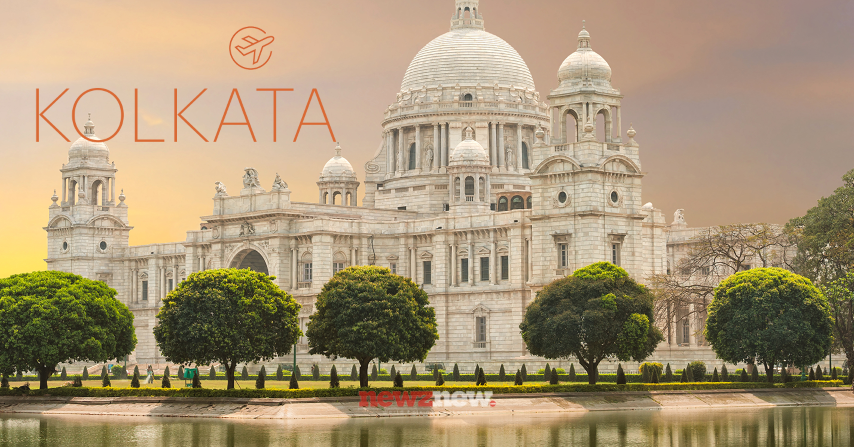 There are numerous4-star hotel in Kolkata and if you are a first-time visitor be spot on with your accommodation as during vacations the place attracts a lot of crowds.So,for anyone who is curious about the place of Kolkata, there are numerous attractions that the place goes on to provides.

Kolkata is referred to as the cultural capital of India and the British also had the place as their headquarters till 1911. It is an obvious fact that some of the ancient buildings replicate this structure.

Planning your trip to Kolkata

The climate of Kolkata is tropically humid where the conditions during the summers are hot and moist. But when it is during the winters it tends to be cool and chilly. Temperatures in the summer months of April and May are unbearable so it is better that you do not visit the place at this point in time.

The temperate may exceed 40 degrees Celsius during the daytime and at night it can come down to 30 degrees. It has to be said that the humidity levels are really uncomfortable. The months between November and February are the best time to visit Kolkata.

Most of the private city cab services are there which would make it easy to roam around the city. Another option is the yellow ambassador car which is still the pride of the city. Of late there are air-conditioned cars that have the tag of no refusal on them.

But unlike the city of Mumbai or Delhi, they are known to operate on fixed routes and there is no option of sharing their services. But the best way to travel the length and the breadth of the city is the Kolkata metro. It is the lifeline of the city and is the first metro rail in the country. If you are on a strict budget the worn out buses are a better option.

Which are the best places to visit in Kolkata

If you are planning to visit Kolkata it is suggested that you need to have 3 to 4 days with you. Though the places are not far, tourist activity does require some time. The transport system in Kolkata is robust and it includes radio cabs, buses, local trains, trams etc.

Suppose if you are looking for an authentic experience you can rent a car. Though the local language is Bangla most of people tend to understand English and Hindi too. What it means is that even if you are not conversant in Bangla it should be fine. Below is a list of some of the places that you cannot afford to miss on a Kolkata visit

In fact you can indulge in a walking tour of this place. South Kolkata happens to be the modern part of the city. This is place that has been developed after India has gone on to gain independence from British rulers. Some of the outstanding places in the city belong to this part. One of the well- known temples Kalighat is found here.

Kolkata provides a host of attractions for the masses. Though it has to be stated that this is  not a night life city and curfew along with restrictions are place relating to the same. But still there are a few decent places where you can party to your hearts delight. It has to be said that it is one of the popular places for shopping.Durga Puja happens to be one of the major festivals in the region. So do not miss out on an opportunity during this time of the year.

Customs and culture of Kolkata

In the city of Kolkata, there are around 15 million people who are residing. After Mumbai and Delhi, it is the third largest city in India. Though the people in this part of the world are friendly and warm, still a lot of poverty exists as people are prone to scamming and gambling as well.

So if you are visiting the city for the first time you need to watch for these activities. But still, it is a safe place for most people. Sudderstreet is one such place where illegal drug activity takes place so you need to watch out as well.

Political and industrial disturbances are prevalent on a large scale in this city. So during any form of disturbance public transport comes to a standstill and you will find it difficult to move around the city.

Just like in any other city in the country it is suggested not to drink water from any place. Always opt for bottled water as it helps you to remain healthy. Even before your visit to this place it is suggested that you receive proper doses of medicine so that you are completely safe.