‘Khido Khundi’ is the first feature film based on India’s Hockey nursery – Sansarpur, a hamlet on the outskirts of Jalandhar. The Punjabi film which has the talented Ranjit Bawa & the vivacious Mandy Takhar in the lead was being eagerly awaited for release by fans & this wait came to an end today with the movie hitting theatres across Punjab, other parts of India  and abroad. The film has been produced by Talwinder Hayre & a premiere event of the movie was conducted in presence of cast and crew at PVR Cinemas, Elante Mall, Chandigarh. 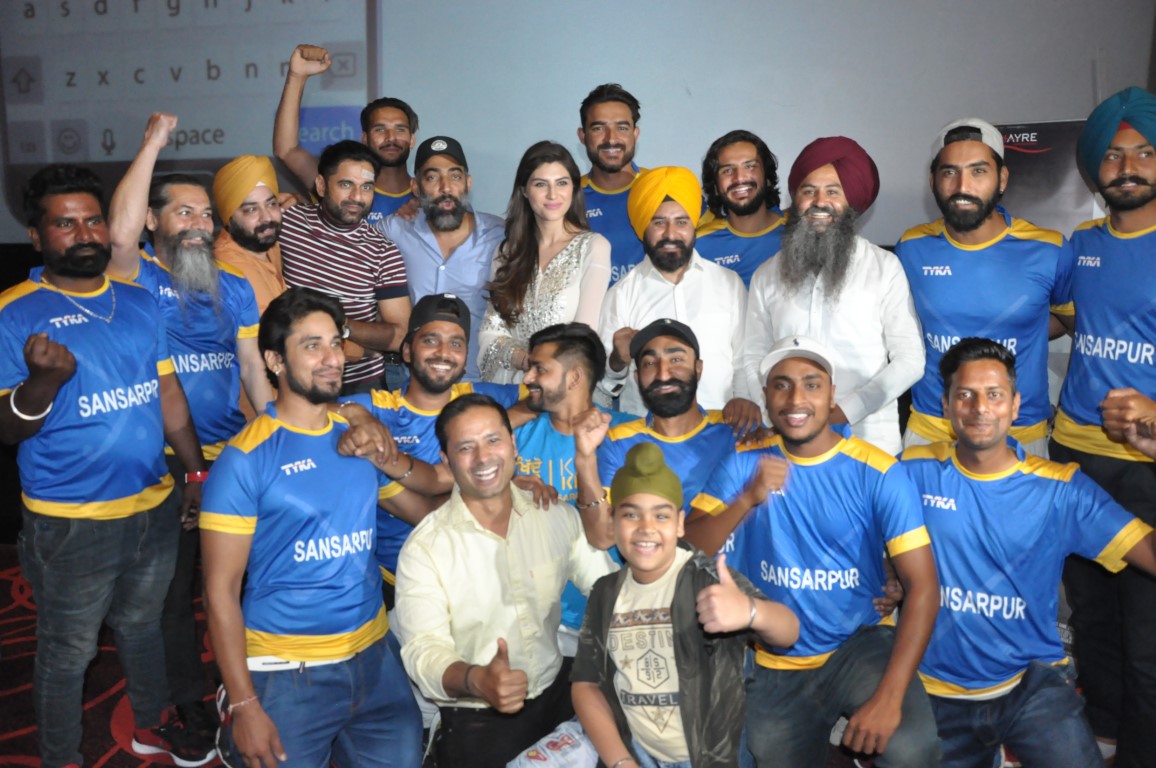 From the cast and crew of the movie, present were Manav Vij, the talented actor who has  presented a superlative acting performance in the movie, the beautiful Elnaaz Norouzi, an Iranian-German model turned actress who is making a debut in Punjabi films through Khido Khundi and Rohit Jugraj who had directed the film. Apart from this, Manav Vij’s wife – Meher Vij who has won the Filmfare Award for best supporting actor in super hit Bollywood movie- Secret Superstar and acted in Bollywood blockbuster- Bajrangi Bhaijaan, was also present at the premiere. Simranjeet Singh, GM(Marketing & Distribution) , Unisys Infosolutions and Saga Music, which is the digital partner of the movie had also come to extend his heartiest wishes to the cast & crew.

“Finally, the day has arrived for which the whole team of Khido Khundi has been waiting for a long time. It is my appeal to the audience to go and get acquainted with the history of Sansarpur & watch the film . It is a movie which has a strong story line & aims at reviving interest of all Indians for the country’s National sport -Hockey.”, said Manav Vij.

The movie, which is a story of two brothers who hold high regards for the game of Hockey has already been a talk of the town as the star cast of the movie has been trained by former Captain of India’s Hockey Team,  Sandeep Singh.

Elnaaz Norouzi, who has debuted her career in Punjabi Cinema with this movie seemed excited and said, “I am looking forward to establish and maintain long term relationship with Punjabi Cinema which is growing every day. I had an amazing experience working with talented actors like Ranjit Bawa and Mandy Takhar.” 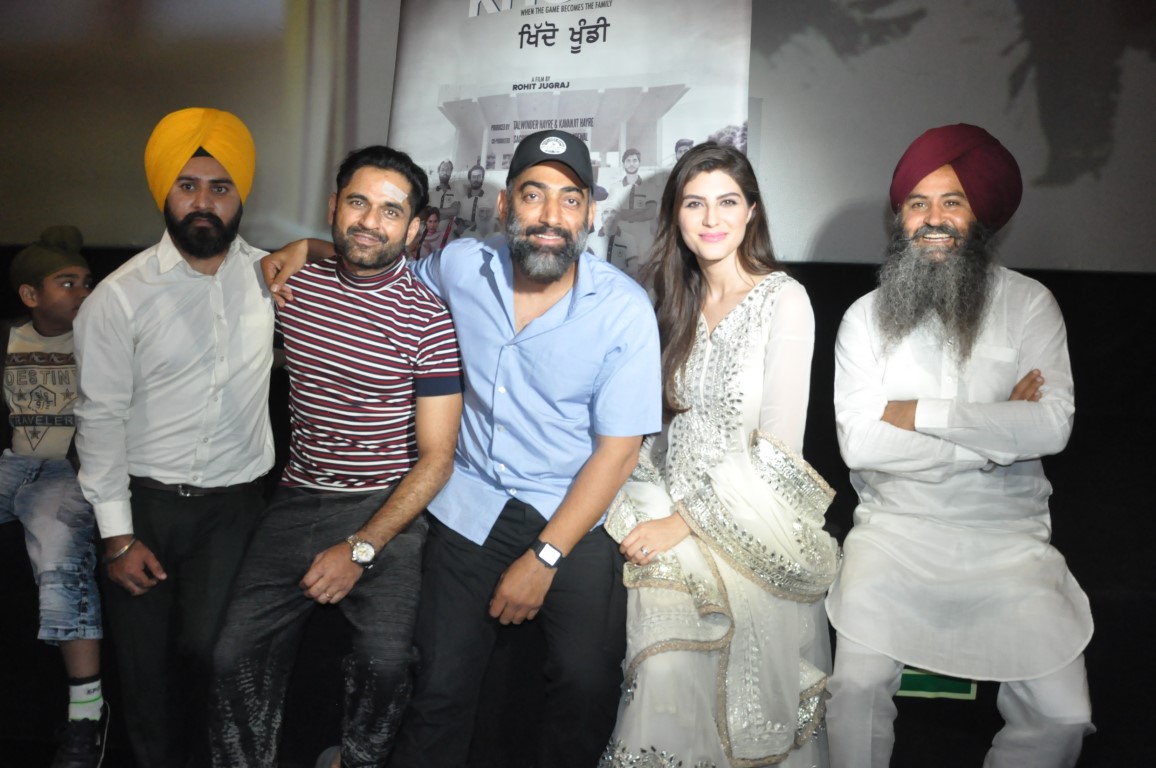 “This film is an effort to not only honor the past of hockey but also to help create a future that would make us proud again. Every minute detail related to Hockey has been taken care of.”, sums up Director Rohit Jugraj.

Every one present at the premiere seemed to have a great time and an enthusiastic response received by the poster, trailer launch and song releases of the film seem to be have combined together make audiences go to cinema halls to watch the movie.  Many Punjabi Film Industry bigwigs were also spotted at the Premiere event.