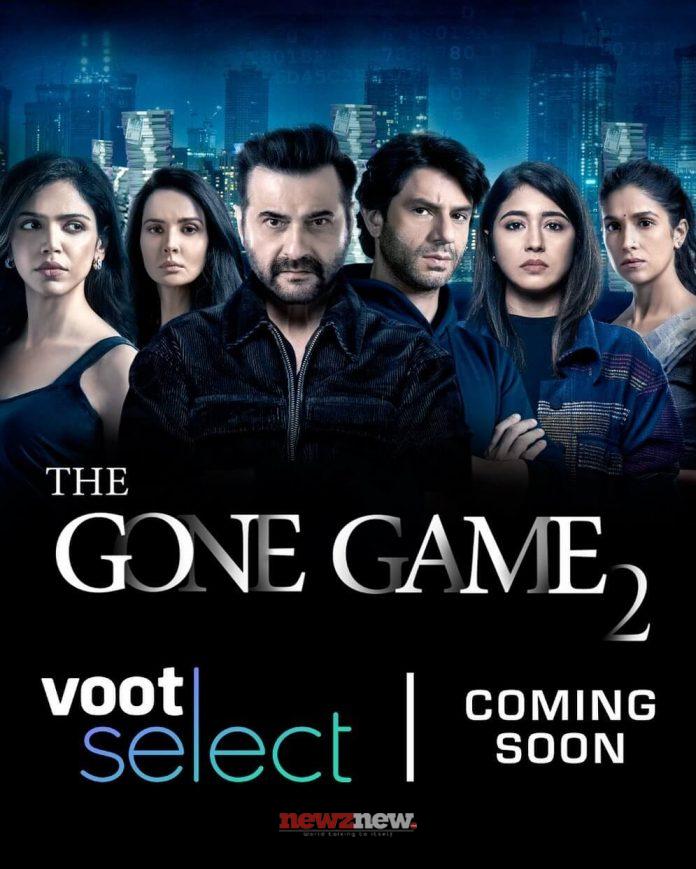 It is available to watch online on the Voot website and app. The web series cast has Shweta Tripathi, Shriya Pilgaonkar etc.

The plot revolves around the disappearance of Sahil. He plans to hide and prove to the world that he got murdered. His wife decides to expose the truth and bring him to light. Can she succeed in the mission?

Mahindra Electric at the forefront of Tomorrow’s Movement