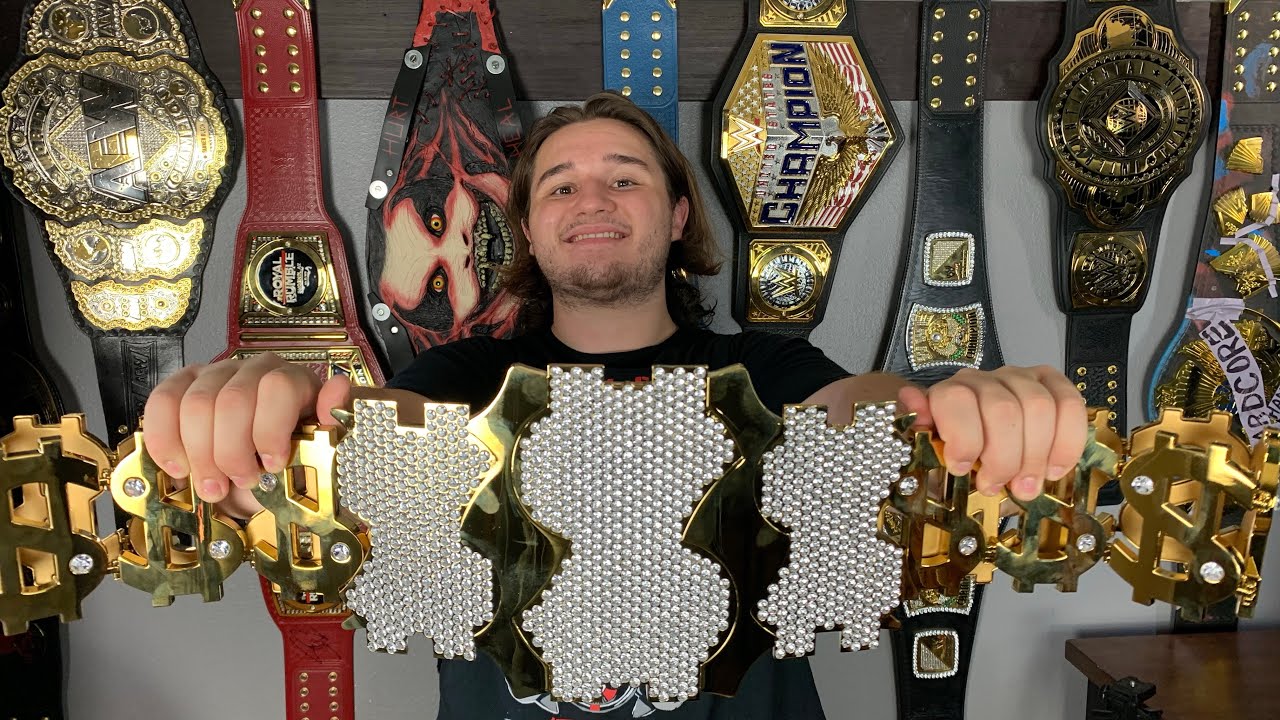 It was one of the highly awaited wrestling championship title matches since 2010 when it was last aired on television. The American retired professional wrestler and manager, Ted DiBiase unveiled the title for the upcoming NXT brand division.

While making the announcement, DiBiase revealed that in the upcoming NXT TakeOver: In Your House, the “Million Dollar Championship” match is going to be a part of this event after more than a decade. He also announced the clash for Million Dollar Championship is going to take place between Cameron Grimes and LA Knight which will be a Ladder Match.

In the recent few weeks in WWE, Cameron Grimes and LA Knight rivalry is catching up more heat and now they have finally got a chance to bring that heat on the upcoming NXT where DiBiase has set the stage for both the wrestler rivals. It is going to be a part of NXT TakeOver: In Your House and the competition between Cameron Grimes and LA Knight is going to be held on 13th June 2021.

Also Read :   Steps You Can Take Now to Minimize Your Exposure to a Cyber-Attack

The venue that will host Cameron Grimes vs LA Knight Ladder Match for Million Dollar Championship is Capital Wrestling Center in Orlando (Florida). It will be interesting to watch that which wrestler qualifying through Ladder Match is going to continue the legacy of Million Dollar Championship after more than 10 years of break. The competition for this title hasn’t been aired on WWE television since the year 2010 (November).

The upcoming NXT TakeOver: In Your House is going to take place on this Sunday i.e. 13th June 2021 at Orlando’s Capital Wrestling Center in Florida. The viewers can watch the event starting at 11:30 PM UK time at the WWE Network or else at Peacock.