NewZNew (New Delhi) : Ever since the Government has initiated its 15 day long odd-even scheme to prelude the growing air pollution, enormous increase in the helmet industry has been marked. The company’s that comes under manufacturing the ISI mark helmets have been experiencing a tremendous high. 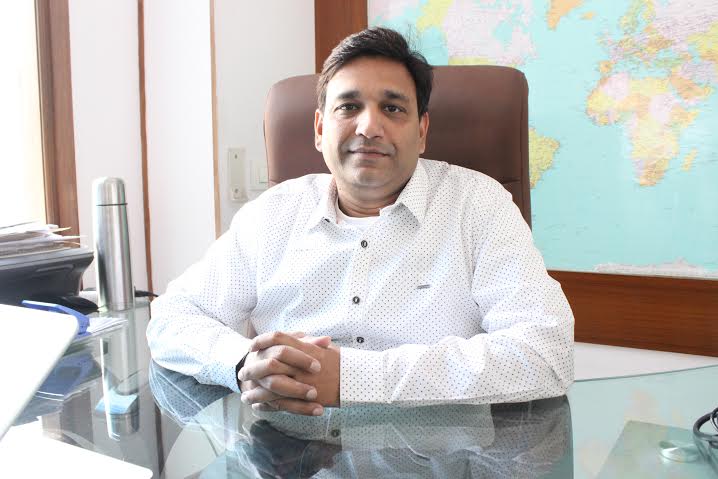 People are swapping from cars to motorbikes and scooties and it has been observed that people prefer the option of rather owning a personal two-wheeler than indulging into carpooling with others.

Mr. Shailendra Jain, the group head of sales and marketing Steelbird said- “Majority of people have switched from four wheelers to two wheelers. People have become much more responsible and safety conscious. They want to be doubly sure about everything they buy from food to footwears and now helmets. Ever since this odd-even scheme has ruled out in the Capital, our helmet sales have gone up massively. An elevation of 15-20% has been observed the past 1 month.”

With the dominancy of motorbikes and scooties on the roads, prominent change in the Delhi people’s approach have been observed because now they don’t want to adjust with any other local quality helmet but only wants to buy the ISI marked ones to make sure it’s authentic and safe. The increase in traffic violation fines by the Government along with the increase in people’s responsibility have resulted into an altogether commendable and positive impact on the scheme of reducing air pollution and an outrage of branded helmet sales.

With the majority of positive outcomes and transformations in the road trafficking patterns, the Government is expected to return with its second phase soon.

Aditya Narayan to host the new season of Sa Re Ga...