Tobacco Should Be Sold Only Through Licensed Vendor: All retailers and wholesalers should have a license to sell tobacco products. These licenses should be displayed prominently at all premises engaged in sale of tobacco and products and must be renewed annually, recommends the recently released report – Framework for Implementation of Tobacco Vendor Licensing in India. 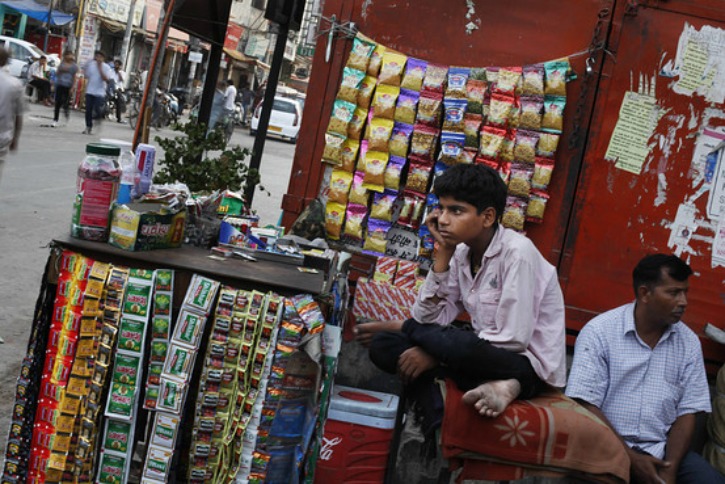 Licensing of tobacco vendors & sellers is critical to regulate accessibility of tobacco products for protecting Indians from lifelong suffering caused by these addictive products. According to the report, the adoption of licensing of vendors selling cigarettes, bidis and chewing tobacco products, will also facilitate effective enforcement of tobacco control law and policies.

The report released by The Chair on Consumer Law & Practice, National Law School of India University (NLSIU), analysed the concept of vendor licensing to regulate manufacture, sale and use of tobacco products in India. It examined the practice and procedure on vendor licensing adopted by various states and cities in India. The report proposes a model framework for tobacco vendor licensing in consonance with existing laws and global best practices, and the guidelines specified under the global public health treaty on tobacco control, World Health Organization Framework Convention on Tobacco Control (WHO FCTC).

Also Read :   Welfare activities are on priority list for the rehab of Jail inmates: Thandal

As a regulatory approach, tobacco vendor licensing at the state/municipal level is a comprehensive measure which could be extremely effective in its intended impact. The suggested vendor licensing can be used to implement and enforce a variety of policies aimed at reducing access and exposure to tobacco products in the retail environment, making it a great foundational regulatory tool for local governments. Even though tobacco control in India is governed primarily by COTPA, there are other laws that can be effectively used to control tobacco use. Tobacco Vendors Licensing provides states and municipal governments a unique opportunity for effective and coordinated enforcement of different laws with active participation of local self-government bodies. 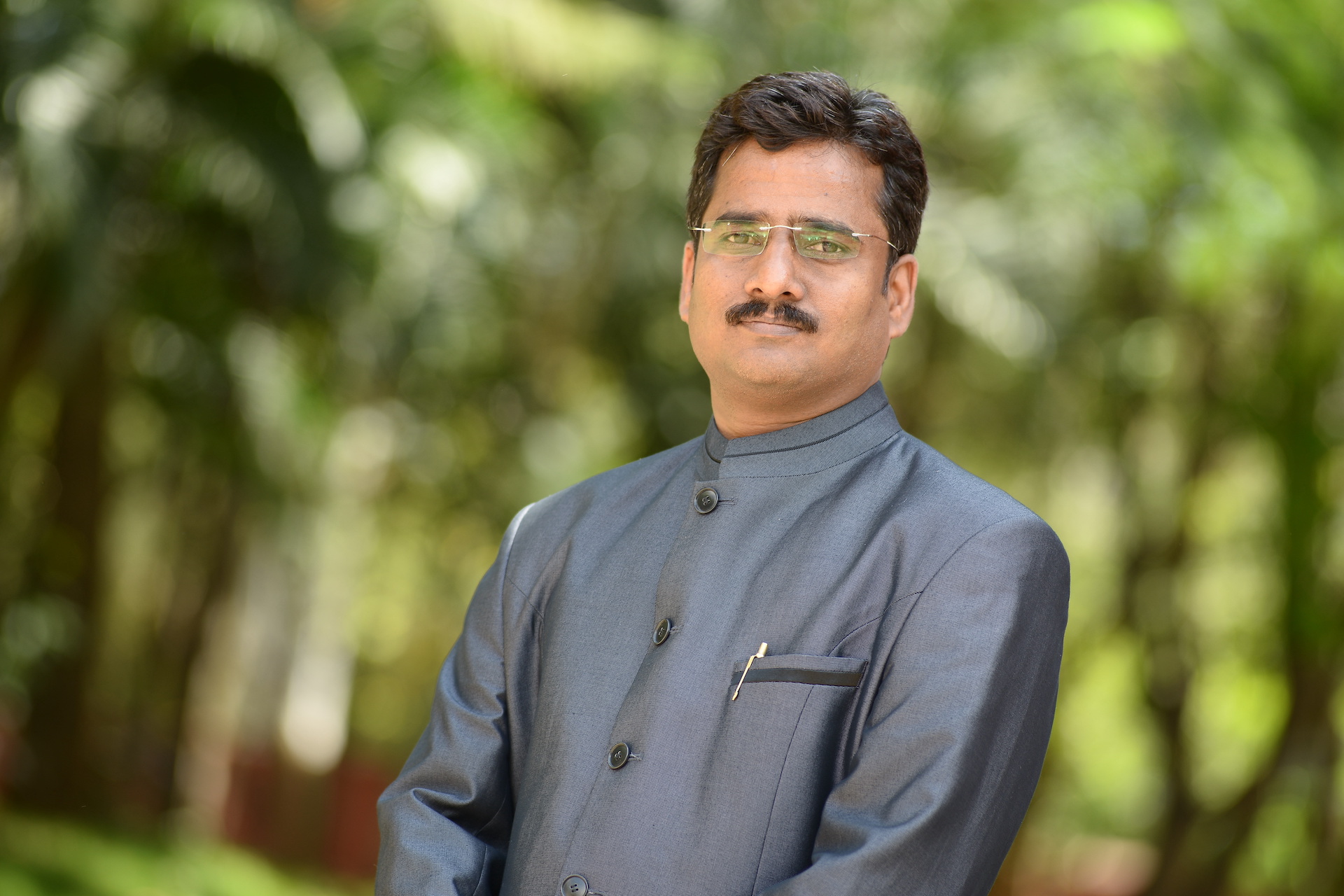 “The harmful effects of tobacco use are well established and accepted globally.  Through this Report, NLSIU, has recommended a model legal framework for sale of tobacco products through licensed vendors based on the existing law and global best practices. We hope that state and municipal governments will consider these recommendations to safeguard Indians especially children and youth from these killer products”, said Prof. (Dr.) Ashok R. Patil, Professor of Law/Research Head, NLSIU, the Chair on Consumer Law and Practice, Bengaluru 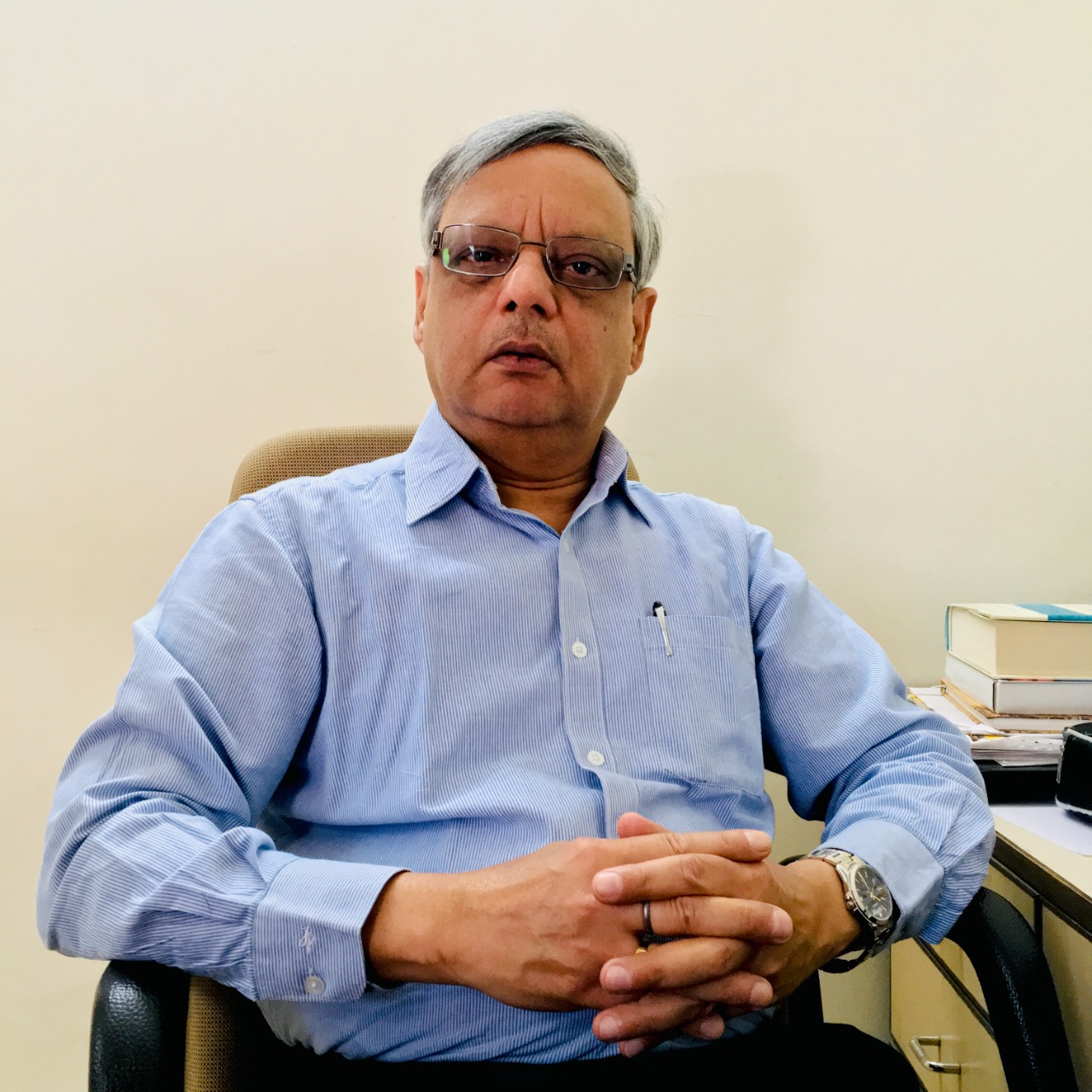 Mr.Ashim Sanyal,COO Consumer VOICE :It is imperative to make tobacco products inaccessible to youth and children to save them from a lifetime of misery and suffering. Regulating the sale, marketing, and use of these addictive products is critical to check the tobacco epidemic in India, especially during these challenging times. Sale of tobacco products through authorized, licensed shops/ vendors will promote health and fulfil a core government function of advancing public health, safety, and wellbeing for people of Haryana.

The Ministry of Health & Family Welfare, Government of India in September 2017 suggested to protect children from exposure to tobacco products, by developing a mechanism through Municipal/Local Authority to authorise retail shops for selling tobacco products and ensure that these cannot sell any non-tobacco products such as toffees, candies, chips, biscuits, soft drinks etc. Pursuant to the aforesaid letter, necessary orders have been issued in Ayodhya, Lucknow, Jaipur, Ranchi, Patna, Howrah, Maharashtra, Himachal Pradesh, Madhya Pradesh & Rajasthan to makes tobacco (including snuff, cigar, cigarette, and bidi) storing, packing, pressing, cleansing, preparing, or manufacturing by any process whatsoever, under compulsory licensing to protect children from the exposure to tobacco products.

India has the second largest number of tobacco users (268 million or 28.6% of all adults in India) in the world – of these at least 1.2 million die every year from tobacco related diseases. One million deaths are due to smoking, with over 200,000 due to secondhand smoke exposure, and over 35,000 are due to smokeless tobacco use. Nearly 27% of all cancers in India are due to tobacco usage. The total direct and indirect cost of diseases attributable to tobacco use was a staggering Rupees 182,000 crore which is nearly 1.8% of India’s GDP.