NewZNew (S A S Nagar) : Total 77,172 MT of wheat has been procured in district SAS Nagar Mohali and out of the total wheat procured, government agencies procured 74,901 MT while the private traders could procure 2271 MT in whole. 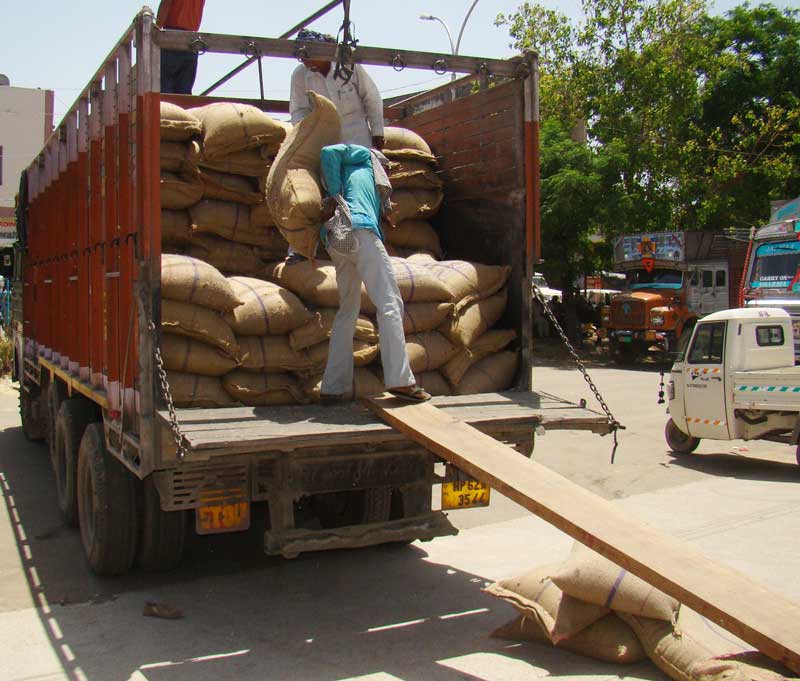 Disclosing this here today Deputy Commissioner Mr. Tejinder Pal Singh Sidhu said that as per the laid down norms, the farmers have been paid Rs. 46.77 crores against their procured wheat.

Meanwhile, Farmer from Guniya Majra Village who has brought his harvest in Kharar Mandi , said that he had brought his crop in the morning and within 2 hours it was cleared. He also expressed satisfaction over the steps taken by the government in assuring the proper lifting and full payment @ Rs. 1450/- per quintal.