Tricity resident converts Ford Icon into his dream car : If you have a car that has gone old, you might start planning buying a new car and sell the old one. L.B. Gulati MD of Martin’s, a well known furniture manufacturing & retail entity of tricity however thought differently. 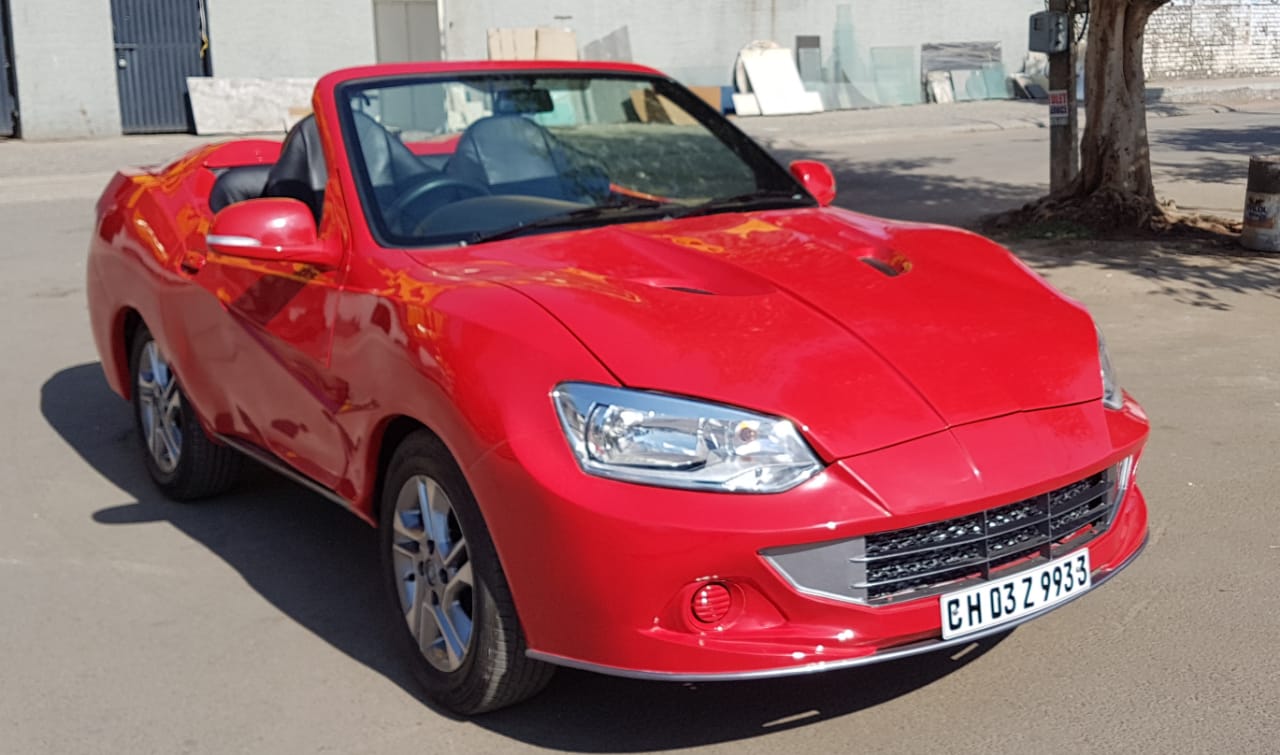 He used his thinking power and created his dream car out of his Ford Icon, standing idle in the house. What is interesting is the fact that the new vehicle is purely a self-designed product. If you look at the structure of the car, you will get a glimpse of a Ferrari. However, the chassis is taken from the Ford Icon, lights from the Volkswagen and Hyundai cars and the steering from an i 10. The look of the new vehicle is mesmerizing. 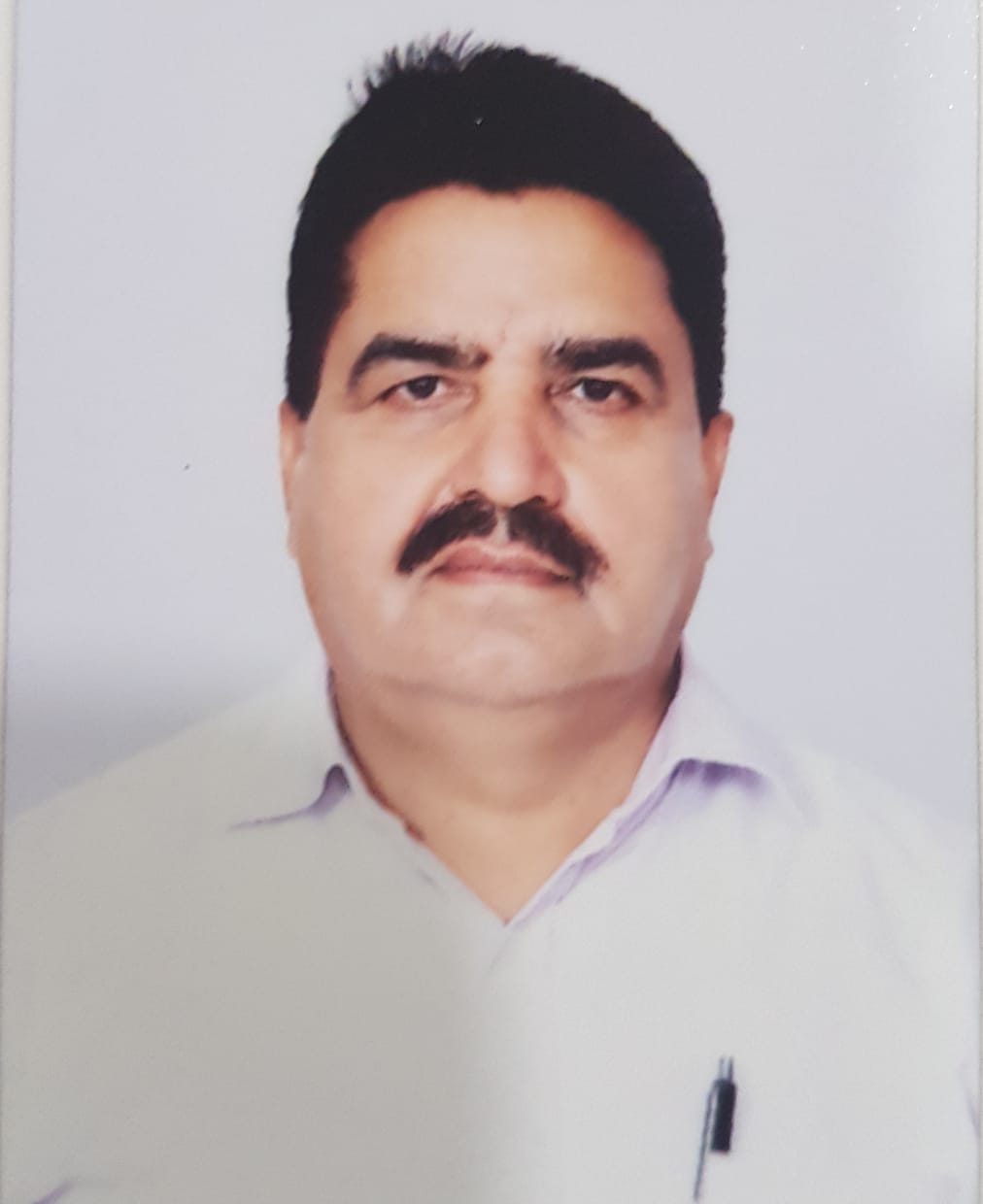 Chandigarh, the city of Padmshri Nekchand, has many such skilled people, who create new things out of the waste material. Gulati is one of such person in Panchkula. His brother, Krishna Gopal Gulati also pays special attention to his brother’s ideas. LB Gulati said that he prepared this car after three months of tireless efforts along with his team. They first did the sketching, scaling and designing on their laptops and then started cutting the old car.

Lights of Hyundai and Volkswagen

LB Gulati said that the front lights are taken from a Volkswagen, while the back lights from an i 20. Along with this, the steering from an i10 was fitted in the new model. Side mirrors of the modified car are motorized. In addition, the back sensor and back camera are also installed. The stereo installed in the modified car has GPS connectivity.

The Ford Icon was scaled before cutting it. In fact, Gulati wanted to use every part of the old car. He also kept in mind that in the new car there should not be any such part, which is not available in the market. After the Ford Icon was cut, a new door was made after moulding the old ones. The original chassis of Ford was kept intact. 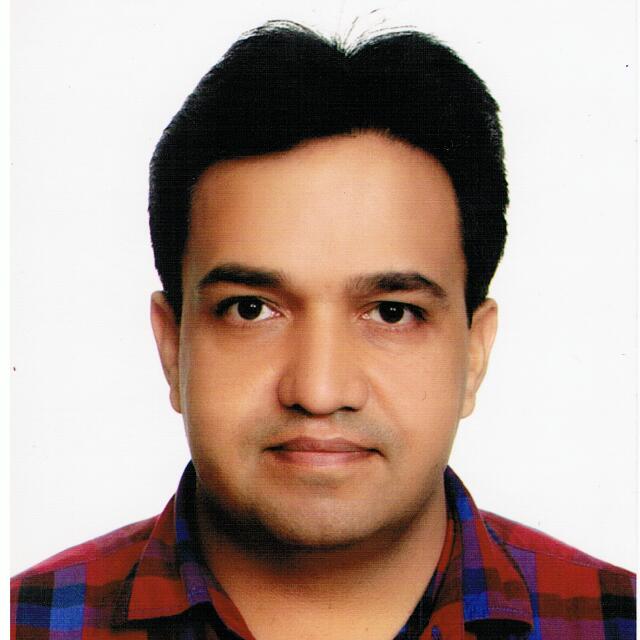 Gulati said that first of all he researched on the subject. He watched many videos on YouTube, read several books and then started the work. Since he had done a lot of homework beforehand, hence the project could be completed in three months only.

Why did he change the look

Gulati said that the 2009 Model Ford Icon car was standing at his house for a long time. It was simply useless and nobody in the house wanted to drive it. Therefore, they thought of changing the look.

A Bike for Kids

Krishna Gopal Gulati said that before the car, his brother LB Gulati, who is quite experiment-minded, prepared a bike for his children using two scooter engines.