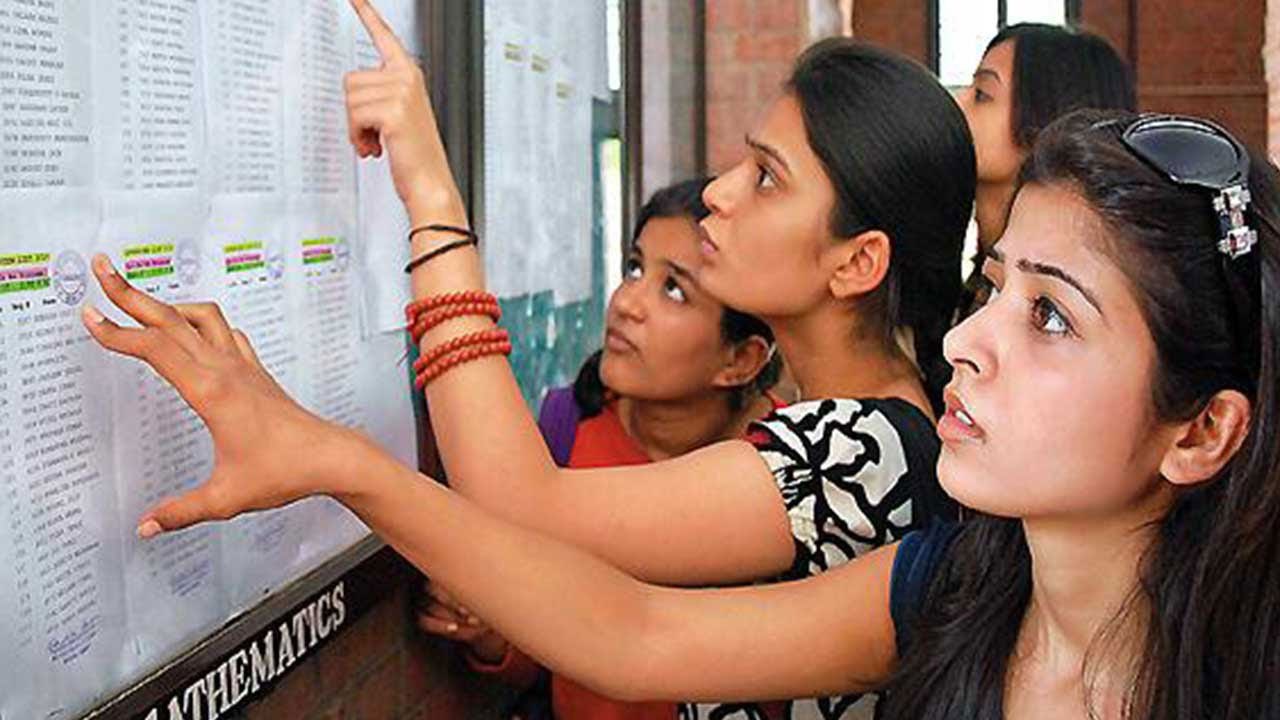 Jawaharlal Nehru Technological University, Hyderabad had conducted the Telangana Engineering, Agriculture and Medical Common Entrance Test (TS EAMCET 2017) on May 12 for admissions into professional colleges of the State. As much as 1.31 lakh aspirants took the test for admissions under Engineering & Technology Stream, while another 73 thousand appeared for agriculture & medical stream courses. The results were announced on May 22 in which total 98,596 candidates were declared qualified in engineering stream.

Based on the result and ranks in EAMCET 2017, Telangana State Council of Higher Education asked the qualified candidates to appear for certificate verification process. The verification of certificates was done rank-wise from June 12 to 21 in Help Line Centres set up across the State. The qualified candidates were also asked to enter the options of colleges & colleges in the order of priority. The facility to enter the options was opened from June 16 to 22, while the changes in already entered options was also allowed for a brief period – 22-23 June.

Accordingly, TS EAMCET allotment will be made to the candidates based on their rank in EAMCET, entered options and applying reservation criteria. The release of EAMCET seat allotment is scheduled for June 28, after 8 pm. The website of TS EAMCET counselling – tseamcet.nic.in is currently closed for processing of allotments and will soon resume with the seat allotment results. The candidates will be able to check their respective allotment status by logging into the website. They will also have to download the allotment order by entering the ROC Form Number, hall ticket number, password and date of birth in Candidate Login.

There are as much as 62,746 convener quota seats available in Engineering courses for academic year 2017-18. As per the reports fetched from last Wednesday, approximately 64 thousand qualified candidates attended certificate verification, while as much as 53,870 candidates had entered the web options. For the academic year 2017-18, over 14,500 seats have been reduced by the Universities in private engineering colleges. There were total 1,04,598 engineering seats available for admissions in 2016, which has come down to 90,011 this year. The number of colleges has also come done from 215 to 201. Though the All India Council for Technical Education has approved over 1 lakh seats this year, the Universities reduced the number of seats which has taken the number of seats less than the number of qualified candidates. AICTE has also approved 12,931 seats in 137 Private Pharmacy colleges and 180 seats in the University colleges for the academic year 2017-18.