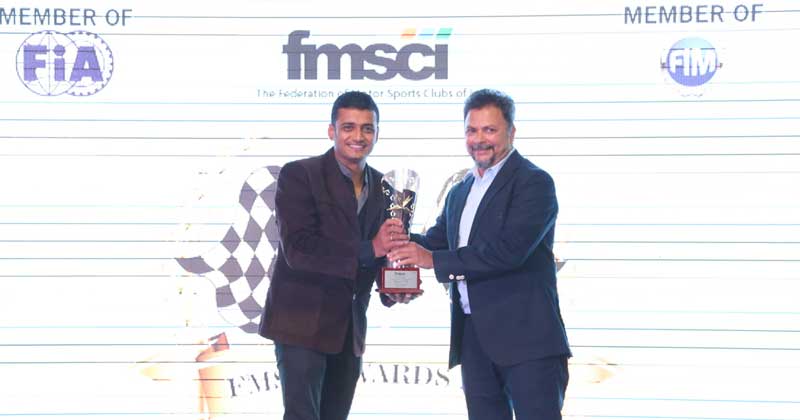 TVS Motor Company ltd won a special award for the support and promotion of  motorsports in India and the award for National Champion manufacturer of the year for Group B 165cc. In addition to this TVS Racing team won an award for the championship winning in Group B 165cc class riding Apache RTR165 The list of championships won by the TVS Racing team is appended below for reference with the details of the recipient.