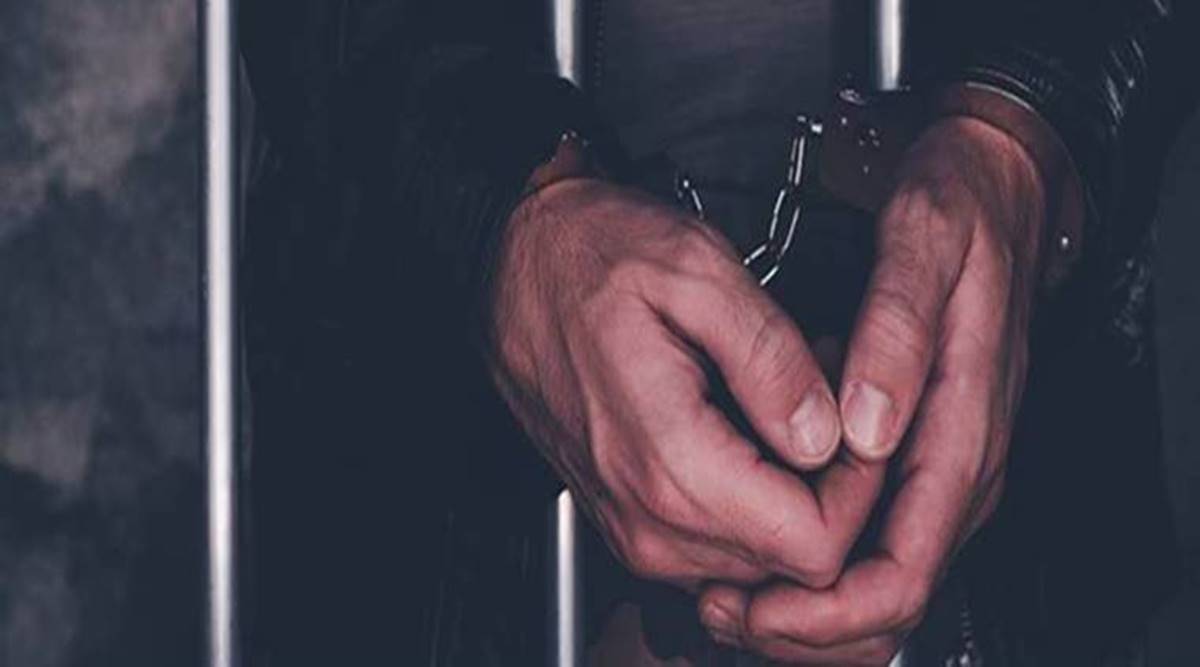 In 2007, Bladev was arrested in a firing incident at Patiala in which four Nihang Sikhs were killed, the DCP said. Later, Lakhbir Singh was appointed as granthi in Gurudwara Jaimal Singh.

In 2010, Malkit along with his mother Jasbir Kaur and two Sewadars–Sukhpal Singh and Ranjit Singh–kidnapped Lakhbir and killed him, the officer said, adding that all the four accused persons were arrested and convicted to life imprisonment. On August 1, 2020, Malkit got parole due to COVID-19 and started planning for two more murders, police said.

During interrogation, he revealed that he wanted to take revenge from the head of a faction of Nihang Sikh Buddha Dal as he believed that the head was responsible for keeping him and his family members in jail, the DCP said. Malkit also wanted someone known to him to head the Jathebandi, he said. He also wanted to kill one of his neighbours, who was a witness in the murder case of granthi Lakhbir, police added.

Aaroh Back on top in JK Tyre IndiKarting National Series