(IANS) At least two coaches of the Rajdhani Express from Ranchi derailed near Minto Bridge station here on Thursday, officials said. There were no injuries. 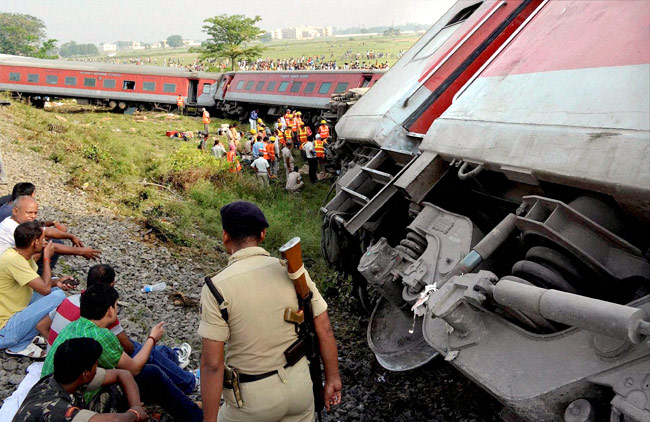 Northern Railway spokesperson Neeraj Sharma told IANS that the engine and a power coach of train derailed while approaching New Delhi Railway Station from Ranchi in Jharkhand around 11.45 a.m.

Earlier in the day, seven coaches of the Shaktipunj Express derailed near Sonbhadra in Uttar Pradesh.