Formed with a vision to serve and to create an equitable society in year 1917 by Melvin Jones in Chicago. The Lions are the largest NGO in the world. United Nations has recognized Lions Clubs International as the best NGO in the world. We have just celebrated our 100th year and entered into the second century of our existence. We are strongly into the second century and are lucky to have an Indian Lion Naresh Agarwal from Batala is our International President. 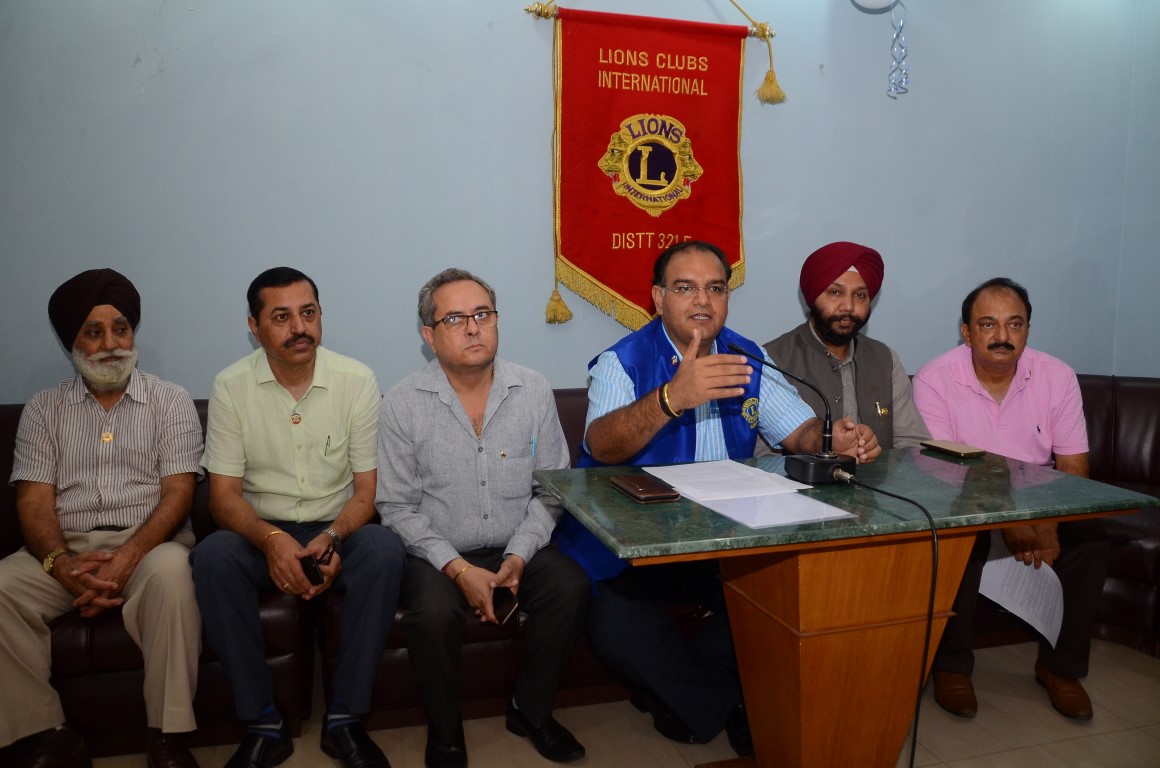 Lions Clubs International Distt 321 F comprises of the entire Malwa region of Punjab state and the Union Territory of Chandigarh. It runs right from Chandigarh to Abohar and Jaito across the right hand side of River Sutlej, that s the life line of Malwa region.

District 321F was carved out of erstwhile Distt 321D in year 1992 under the stewardship of the Legendry Patriarch  Lion KK Sawhney ji  and has come a very long way since last 25 years. This year his legendry son Lion Anand Sawhney is leading this illustrious Distt as Governor. His team has a young and matured Lion Leader Lion Birinder Singh Sohal as First Vice Distt Governor, Lion Gopal Krishan Sharma as Second Vice Distt Governor and Lion Sanjeev Sood as Distt Cabinet Secretary and his team of entire cabinet.

The District has 130 clubs as on 1 July 2017 and we have opened a one new club Ludhiana making the tally to 131. We have a target to open 10 new clubs in the current Lionistic year and take the tally to 140. The membership strength of our District stands at 4214 as on date. We plan to achieve the magical figure of 5000 by the end of this year. 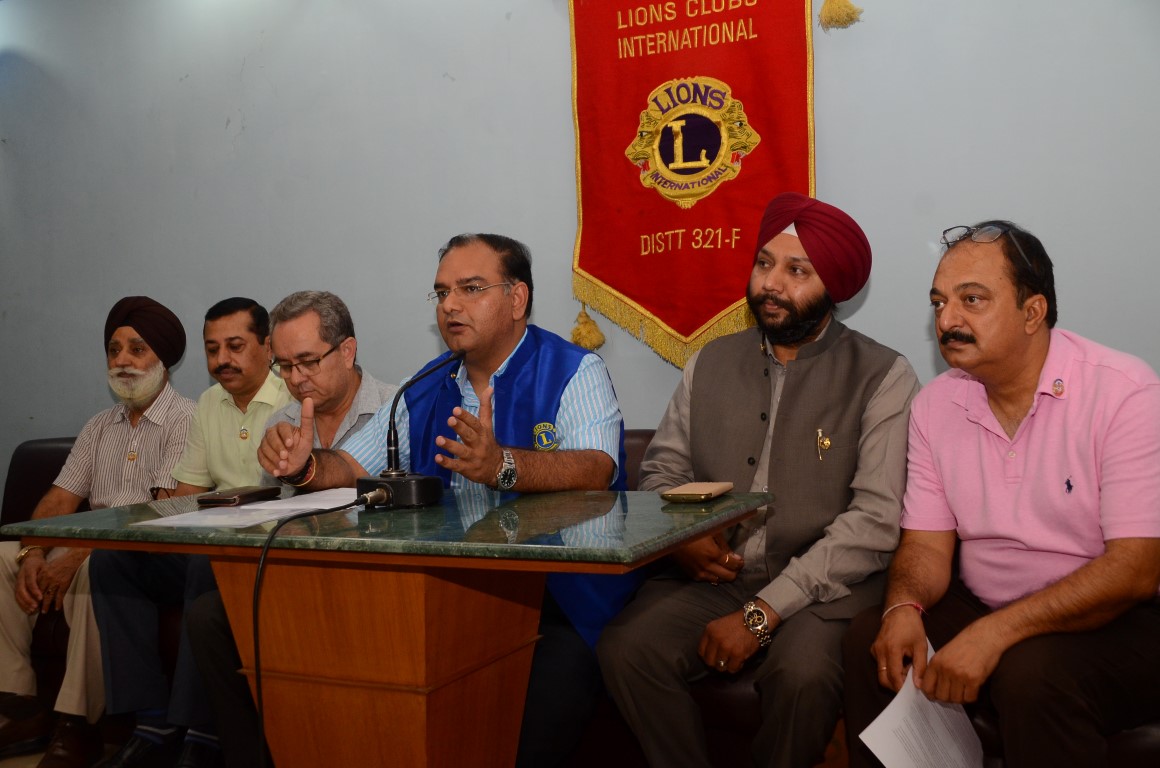 PATRA:  Akshaya Patra has been promoted by our International President Lion Naresh Aggarwal in keeping with our centennial programme. Last year INR 38 CRORES was donated to feed the mid day meals of students in different schools.

When SH Narinder Modi or worthy Prime Minister announced the Swatch Bharat movement, Lions were first to involve themselves in a very large way with this movement.

Govt  Of  India has made us the Brand Ambassadors of Swatch Bharat movement. In year 2016-17 our District built/renovated 106 toilets in our District. Over all 376 projects of Swatch Bharat were done in the last year. This Year we have envisioned to build 200 new toilets.  We will prefer to build toilets in Girls Schools and slums where defecation in open is still a grey area.

Lions are a community of 1.425 million people from 210 countries in the world. There are 3.28 Lac members from India. Our Distt has 4214 members and we plan to achieve 5000 members by the current year end.

Sight first has been the prime focus area of Lions Globally. Our District has two free eye hospitals one at Jaito and Second at Patran. We will open three more in this year. Over three years we will open 10 new Lions Eye Hospitals in our District.

We adopt poor children to provide them education and food in collaboration with WORLD VISION. Last year we donated 19 crore INR for the said project on pan India basis

We are working ceaselessly into the field of education and have 6 sopnsored/ owned schools and colleges in our Districtt. Over next 3 years we have vision to open 10 Lions free schools in the District.

Quest is a positive skills development programme for school going students, Last year we did Quest workshops and covered 6000 school children. This year we have a target to cover 12000 students in this programme. Over next three years we will cover 50000 students and we strive to build ourr future citizens’ best equipped to face challenges of life.

Clubs are our Youth Wing where we build future Leaders. Our District has 29 Leo Clubs and is the largest Leo District in the whole world.

We work for a clean India Green India. We planted 89000 saplings last year. This year we have already planted 12000 saplings till date and plan to plant 125000 sapling this year.

Curative and preventive Diabities have been adopted as thrust areas on 4 July 2017. We will open 10 diagnostic centers in our District this year and over next three years we will open 50 such centres to serve the needs of Diabetic patients

Measles is the key thrust area of our District. We are starting vaccination of children in CHANDIGARH from 1st August and we will cover 3 Lakh children in next 3 months

As Lions we are there to serve, serve, serve and foster a wave of brotherhood friendship and love. We are working to develop an equitable society and serve 2 million people every year globally.

Apple Watch with wrap-around display in the works

All cases of Shagun Scheme up till feb cleared says Ranike