“Advancing age brings its own share of health-related issues; the key to a successful treatment of these problems is early identification of the disease,” says Dr. Manish Ahuja

It is a well-known fact that advancing age brings its own share of health-related issues in everyone alike. Those pertaining to the urological system are especially troublesome, and the most common age-related problems are frequent urination, urgency and urinary leakage. 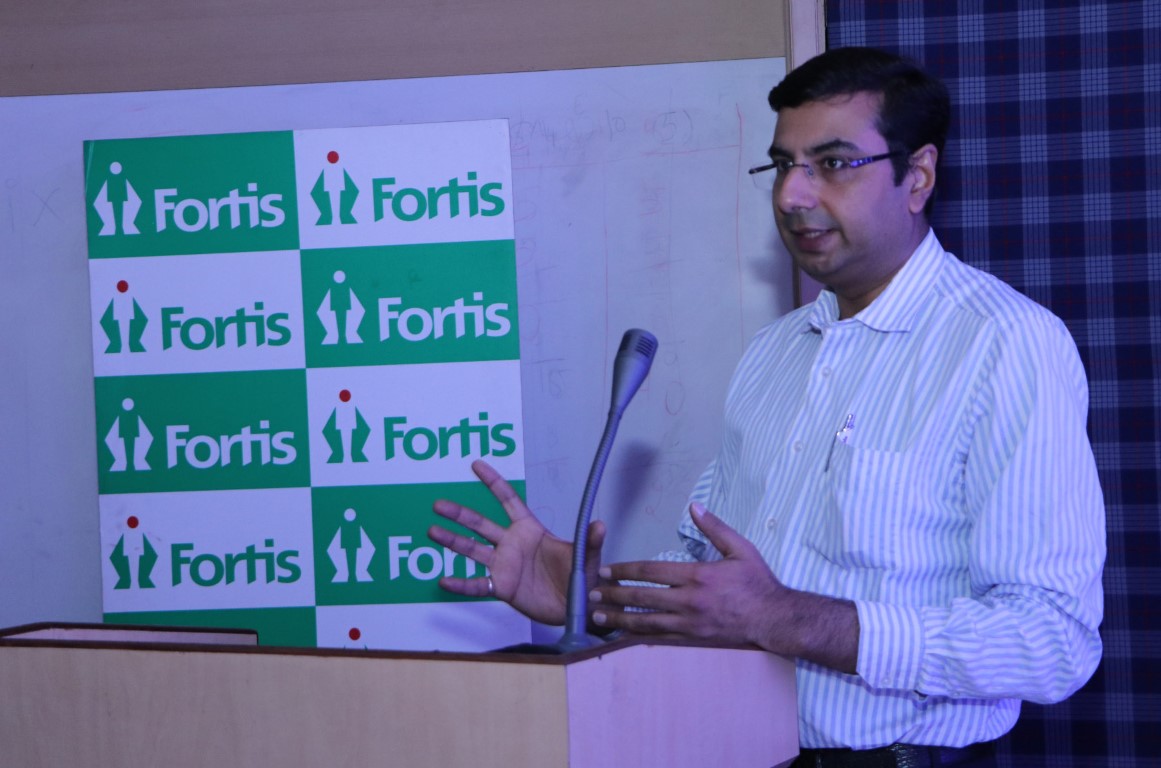 Speaking about the same, Dr. Manish Ahuja, Consultant, Urology at Fortis Mohali said, “The urinary symptoms in men are commonly due to prostate related ailments namely benign prostatic hyperplasia or BPH and prostate cancer. However, in women, the major problem is urinary leakage or “incontinence” as we call it in medical terms.”

He further added, “The most common cause of urinary leakage is decreased support to pelvic organs as ligaments holding these organs become weak with aging. Many women complain of loss of a few drops of urine when they laugh or sneeze. This happens mostly after menopause.  This type of urinary leakage is called as stress incontinence.”

Another common cause of urinary leakage in both men and women is an overactive urinary bladder. “In this condition, the urinary bladder generates force against the will of the person leading to a sudden acute desire to pass urine. The pressure of urination becomes so intense that the person often has to rush to the toilet. The affected person becomes a social recluse in view of this problem,” said Dr. Ahuja. 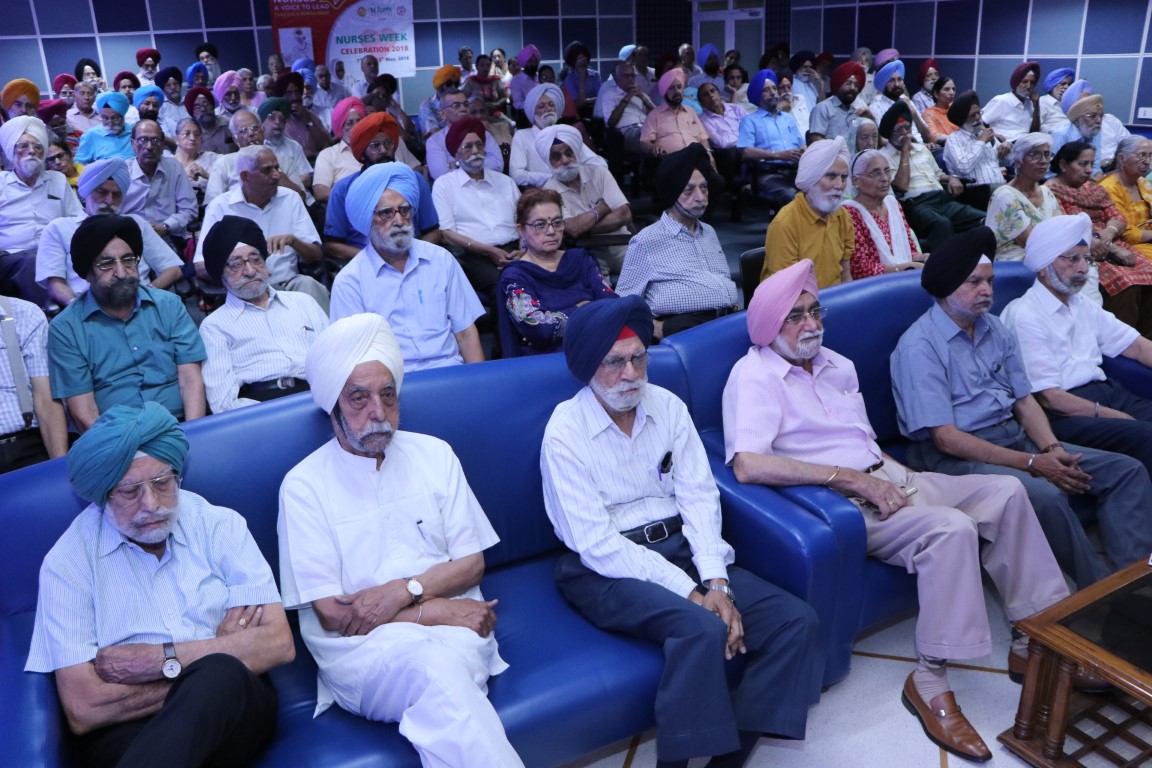 Urinary tract infection or UTI is another common urological diagnosis in the older population. It is seen in almost equal frequency in men and women after the age of 50 years. Dr. Ahuja stated that men are the major victims of this problem due to an enlarged prostate.“An enlarged prostate leads to improper clearance of urine.  In women, these are changes in urinary passage due to the withdrawal of estrogen support after menopause,” he said.

However, he further added that the good news is that these conditions are treatable. “The key to a successful treatment of these problems is early identification of the disease. This can be done by active annual checkups or even reporting to the doctor early when symptoms have just started. After all, early diagnosis ultimately paves the way to complete cure,” concluded Dr. Ahuja.

Grofers announces 4th edition of Grand Orange Bag Days from 8th August to 16th August: With the unprecedented situation, customers across the...

Uber announces the launch of UberPool in India