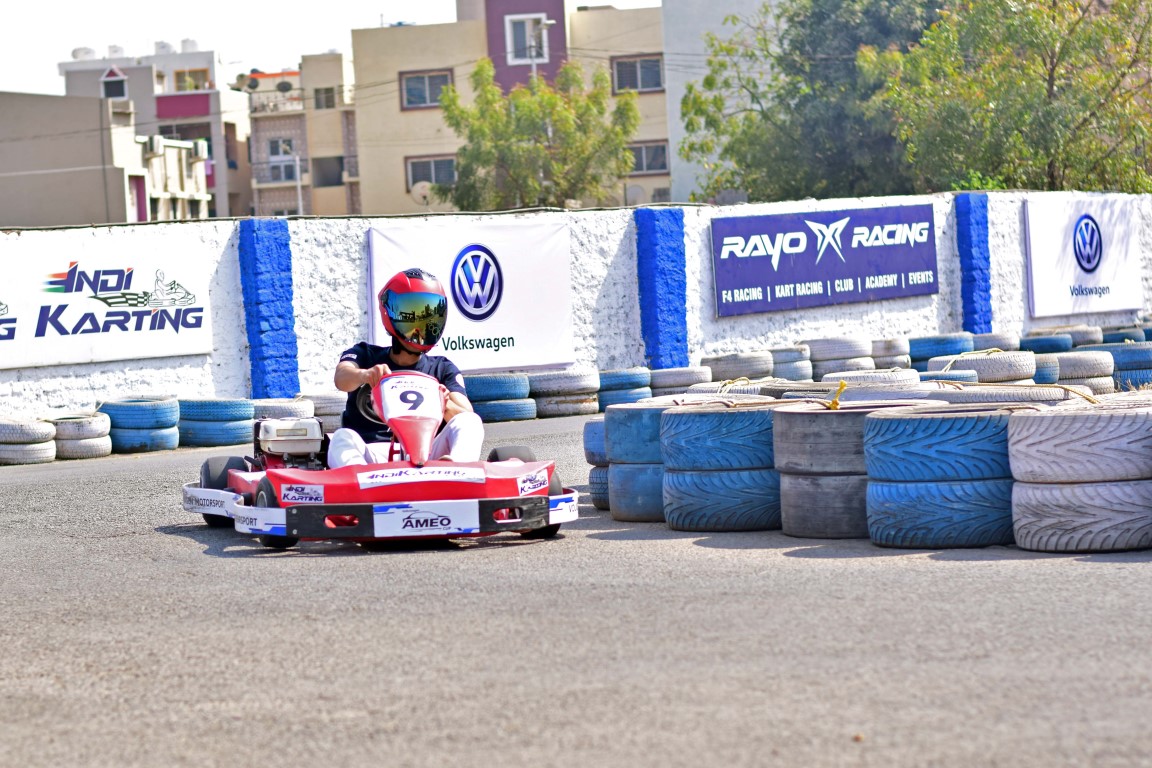 Mr. Sirish Vissa, Head of Volkswagen Motorsport India said, “We have had a record turn-out in terms of online registrations as well as the ones who came in for the Drivers Selection process. Our programme for selecting the top drivers is one of the most thorough and efficient processes. The participating drivers are judged on a wide range of parameters like physical fitness, driving technique and the ability to follow-up instructions in tough situations.” He further added, “I would like to congratulate all the 19 drivers who have made it this far but now the true competition begins as the drivers prepare to race each other in Ameo Cup Race cars in the second half of 2018. Our one make series will continue to provide young racing talent in India a platform to display and nurture their racing skills at a professional level.”

The first day of the driving selection process consisted of three karting sessions which helped the participants get comfortable with their karts. The first session consisted of slalom course to understand the handling characteristics of the karts, followed by cornering drills, which helped extract the raw potential of the participating drivers, as they had to get as close to the apex as possible as they made their turn. The third session was a timed lap, which helped the selectors to group drivers with similar lap times together for the next day. These lap times were not considered in the evaluation process.

The next day started off with fitness sessions wherein, all participating drivers were required to run three timed laps of the track. Post running, the participants had to prove their muscle strength through push-ups in 60 seconds. Post the fitness sessions, the participants took to the karts once again and were judged on their racing line and driving technique. This was also followed by a timed lap in the kart, which helped to tally the final score. 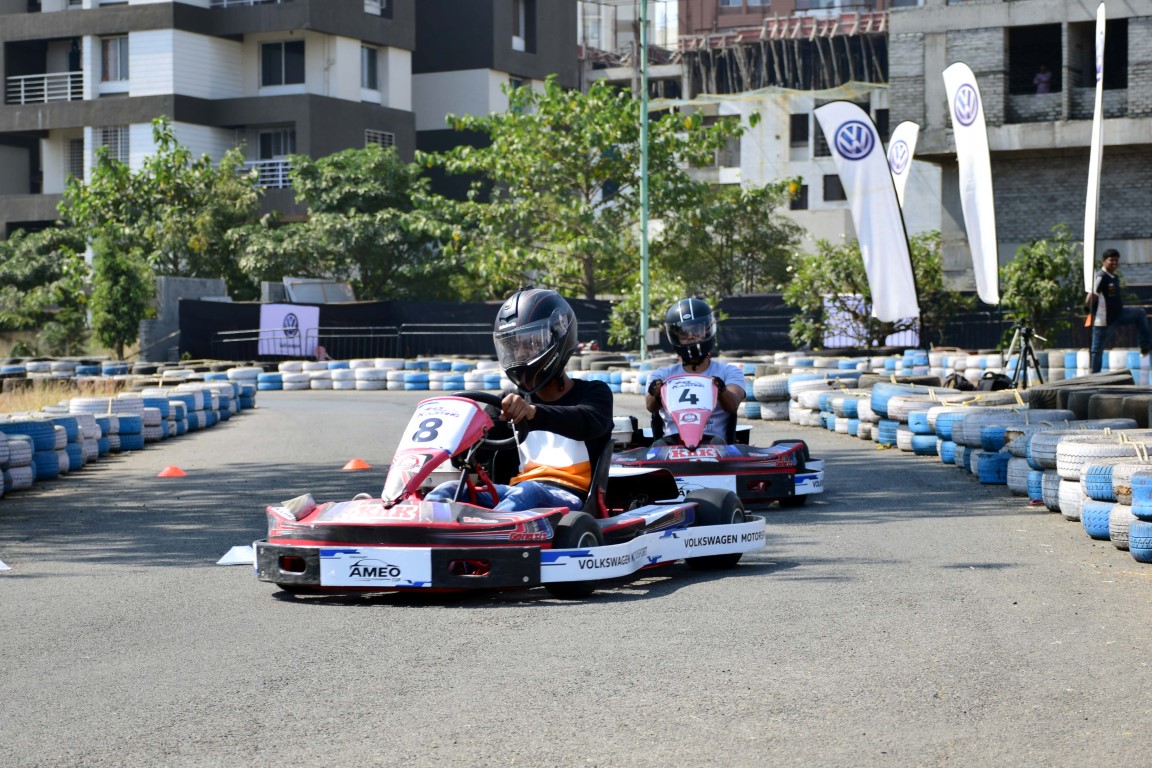 The youngest driver selected this season is a 19 year old from Lucknow and the only international participant is from Bangladesh.

Filmy Shots and Prinday reveal the first look of their New...