Walker Season 1 Episode 18 Finale Check Release Date Time Watch Online Streaming plot Cast & preview: “Walker Season 1” is one of the newly released and popular television series of America that garnered immense love from the fans as well as from the critics for its spectacular storyline and the fantastic cast. 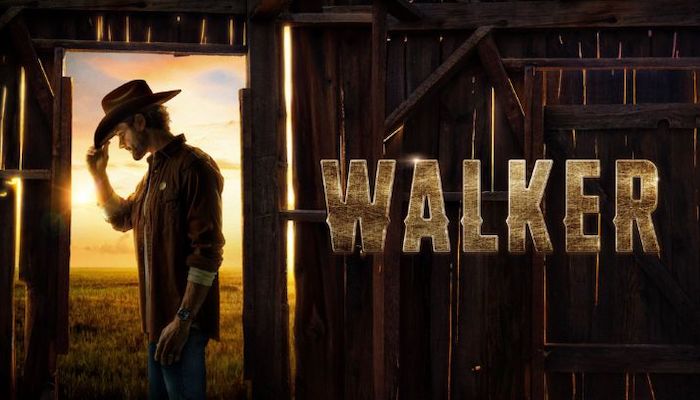 This series is in fact a reboot of the famous TV series, “Walker, Texas Ranger”, created by Leslie Greif, Paul Haggis, Albert S. Ruddy and Christopher Cannan which aired on the original network of CBS from 1993 to 2001.

The genre of this television series is Drama, Western and crime and is developed by American TV writer and producer, Anna Fricke and composed by Jeff Beal. John K. Patteson has produced this series under the production banner of Stick to Your Guns Productions, Rideback, Pursued by a Bear and CBS Studios.

The running time of each episode is 43 minutes while the majority of the shooting has taken place in Austin city of Texas, US. After the last episode, the fans are enthusiastically waiting for the much-waited finale episode that is scheduled to release on 12th August 2021, that is, on Thursday.

The title of Episode 18 is “Drive” and is directed under the direction of Steve Robin and is written by Anna Fricke and Seamus Kevin Fahey. As the series is ending, the finale episode is going to bring a lot of twists and turns for the viewers.

The Texas Ranger, Cordell Walker played by Jared Padalecki and Micki played by Lindsey Morgan will be seen investigating a bomb threat at the school.

Walker is aware of the fact that the main target of the culprit was to attack the brother of Cordell, Liam Walker played by Keegan Allen and the head of Texas DOPS, Stan Morrison played by Jeffrey Nordling.

Meanwhile, we will also see Cordells’ mother, Abeline played by Molly Hagan and his father, Bonham played by Mitch Pileggi plan a promise to renew everything. While the mother of Trey comes to visit his home.

“Walker Season 1 Episode 18 (Finale)” is all set to release on 12th August 2021, that is, on Thursday on the original network of “The CW” at the usual timing. Though this is the last episode of this season, the fans do not have to worry, as it has been announced by The CW, that they are renewing this series for a 2nd season which is set to air on 28th October 2021. Stay tuned with us.

Skin, Cosmetic and Aesthetic Solutions under One Roof as Amaira Aesthetics...

CII hopes for a stable Govt in J & K