NewZNew (Mumbai) : Watch ‘Ambarsariya’ trailer : Diljit Dosanjh is Intense & Funny in his New Punjabi film : Diljit Dosanjh is coming with his brand new punjabi film titled as Ambarsariya, in which he will seen playing intense and funny role in the movie. Ambarsariya film also stars Navneet Kaur Dhillon in the lead role. The movie is directed by Mandeep Kumar.Poster of the film was unveiled on 6 January 2016, birthday of Diljit Dosanjh. Trailer of the movie was released on 18 February 2016 a day before Channo Kamli Yaar Di releases. 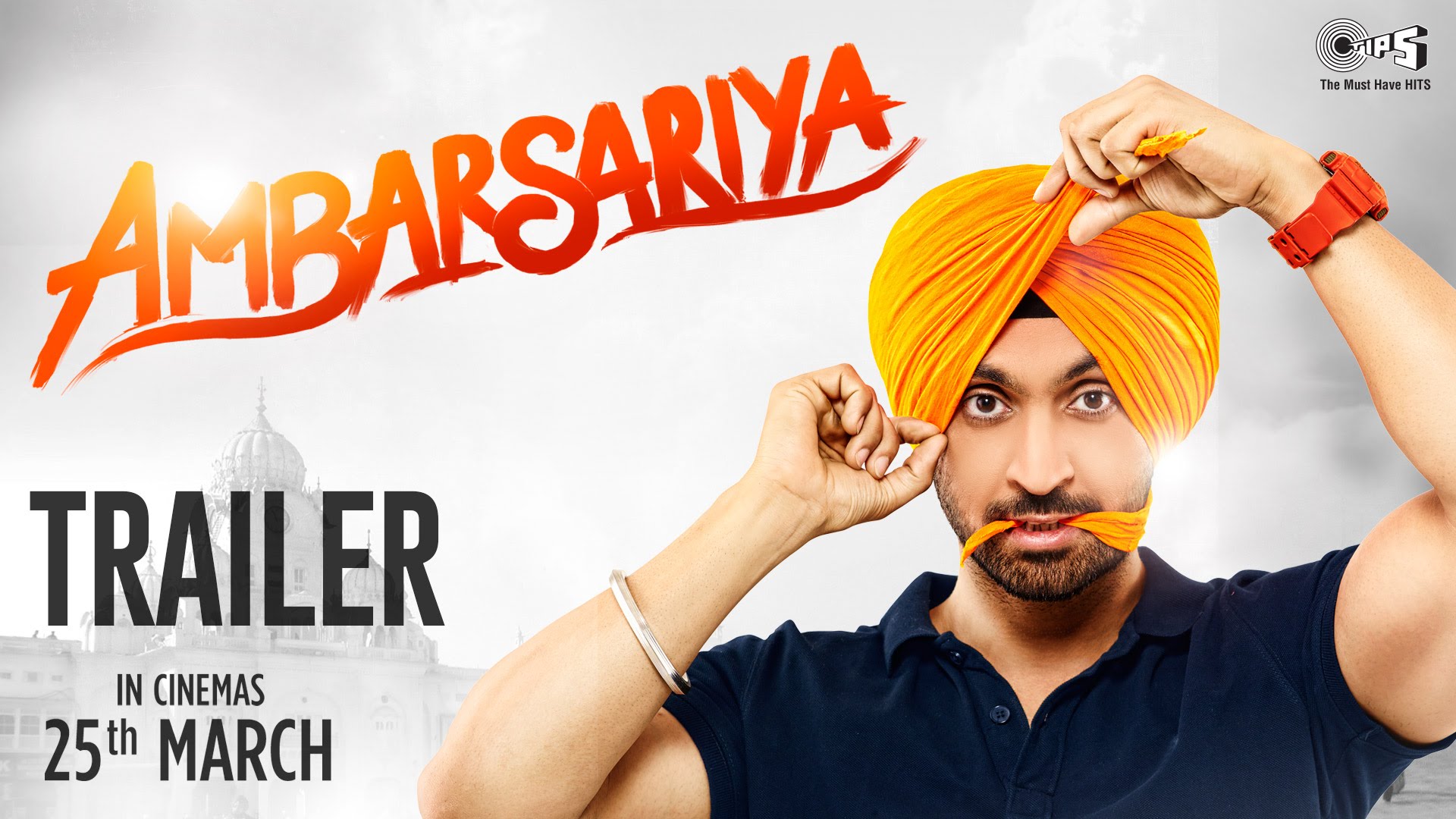 The film’s story revolves around the plan to kill home minister on Baisakhi, also puts forth the significance of Sikh community and ‘Sardari’.

Yes, it has everything you would have expected from a Diljit Dosanjh film, his outstanding comic timing, first-rate dialogue delivery and electrifying screen presence will leave you astonished.

Know Everything about Event Photography for the Best Pictures

Indian Couple Gets Married With a Selfie Twist on Lumia 730