Watch Baat Baat Mein Gujarati Web Series Streaming On Shemaroo Check Cast & Crew: Now, many states have imposed proper lockdown in their states and many of us are searching for the best comedy movies and web series on OTT platforms to decrease their stress. 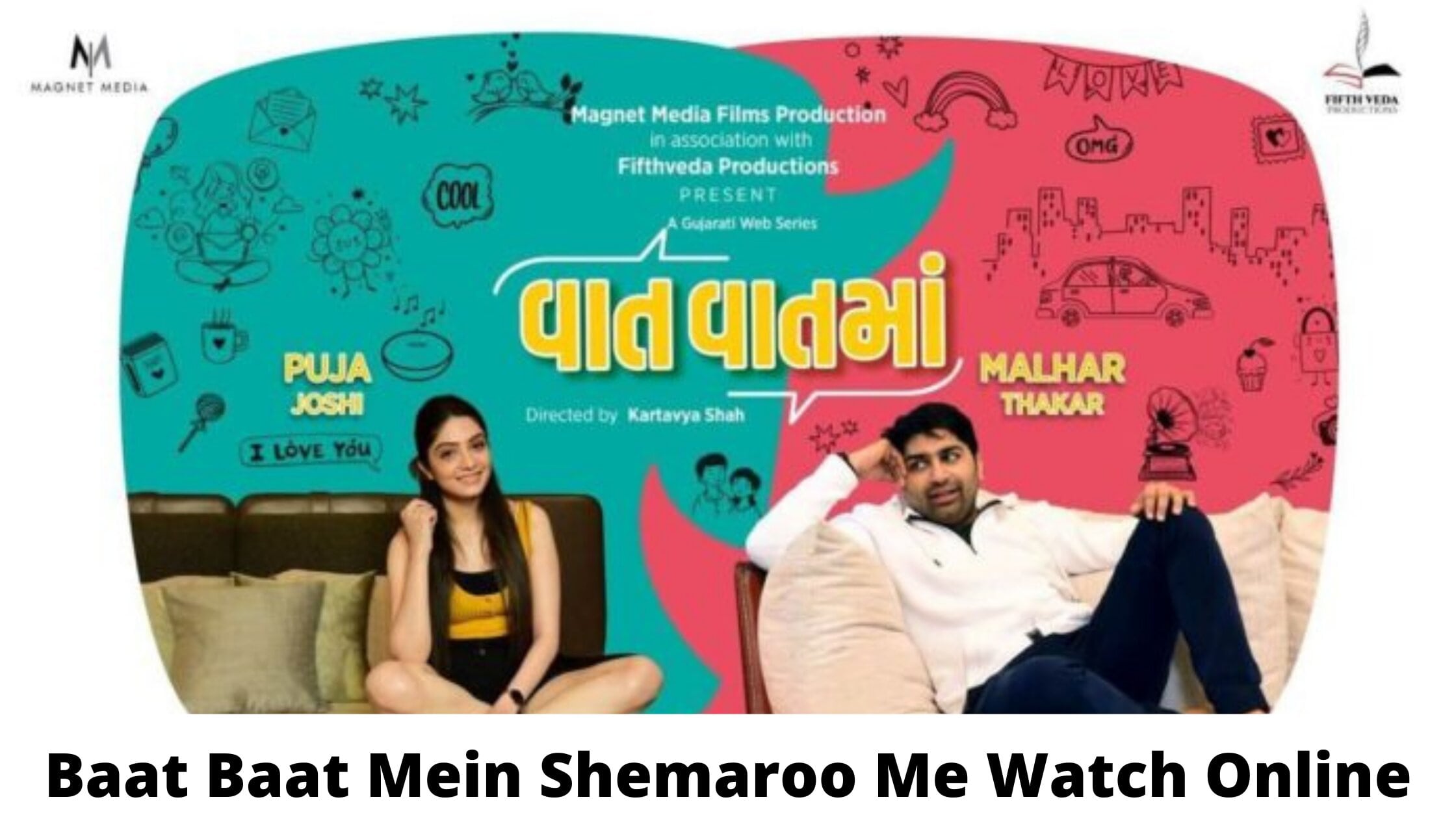 Bollywood, Hollywood, and even many more film industries are releasing back-to-back movies and shows on the platforms.

Well, the Shemaroo Me, which is a Gujarati OTT platform and also known for releasing many short stories on its platform is coming with one more comedy web series for its viewers. Baat Baat Mein, which means “Vaat Vaat Ma” in Gujarati.

The trailer of the upcoming web series has been released officially on Youtube and the viewers of the Gujarati web series are excited to watch this comedy series with their families. The series will release in the Gujarati language.

As we know that the trailer of the series has been out and we can understand the story of the series. Well, the state government has imposed a proper lockdown in their states and in view of this, the director of the series came with the same story. So, it comes with the love story of a married couple, Pahel and Swayam want to get a divorce as soon as possible and they hire a lawyer and invite him to their residence to get a divorce. The story took a new turn when the Government imposed the proper lockdown and they trapped in the house with the divorce lawyer.

The series is coming with some famous personalities of the Gujarati cinema industry. In the trailer, it can be seen that everyone is playing an important role in the series and they all will perform excellently in their role. Here is the list of all cast members of the series.

80 new Centralised Sewa Kenderas will be established in the district...