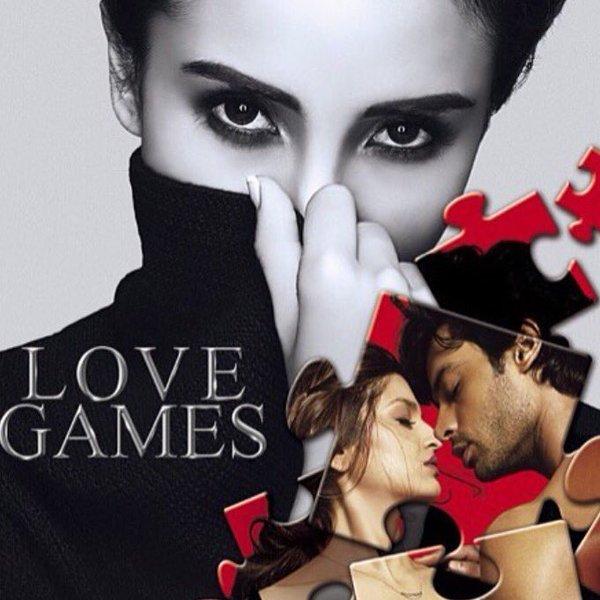 Patralekha, the talented actress who started her carries from the movie ‘Citylights’. For this movie she was very much praised for her performance.  Looks like, the actress is all set to soar the temperatures high as she will be seen playing a contrasting role in Vikram Bhatt’s ‘Love Games’.

India’s biggest startup event kicks off on a resounding note in...