Watch Room No. 5 Web Series Online Streaming On Zee5 App Cast Story & Review: Zee5 is one of the best OTT platforms to stream some of the best web series, shows, and movies on its platform for the last many years. 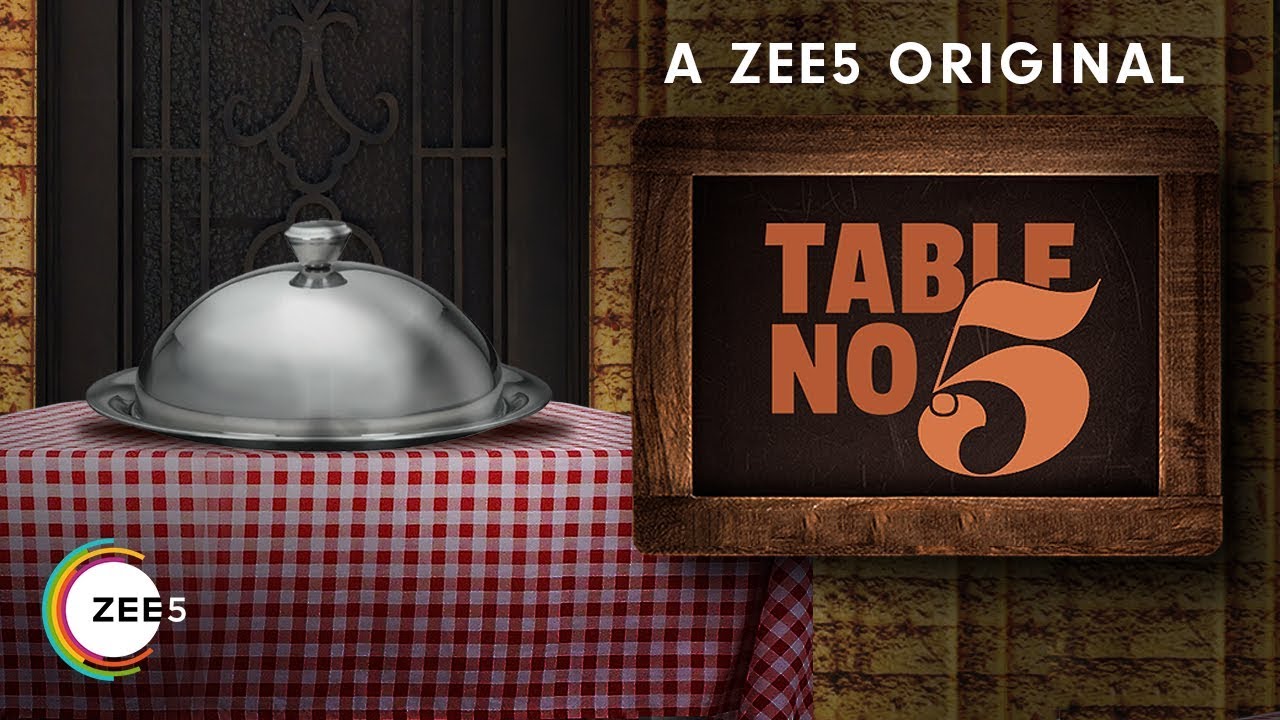 Well, the App will come soon with the most exciting and amazing web series and fans are very exciting to watch this on the online platform. We have already known about some of the web series that will release soon but now, have you ever listen to the life of four boys who are living a college life. Yes, a brand new series of Zee5 is ready to release soon.

Now, let’s have a close look at the details.

Room No. 5 is a new drama and comedy web series that will be released on Zee5 in the upcoming days. The trailer of the series has been released on Youtube and since the trailer came out, fans are too excited to watch this on the OTT platform.

Now, some of the important details have come out and it is important to share. So, let’s share some details like Plot, Release Date, and Cast Members.

After watching the trailer, we can say that the series will gonna be too amazing because of many things will get to see inside the series like friendship, love, and comedy as well.

So, the series revolves around the life of four college boys who are enjoying their life. Now, the show will give the main focus on their struggles and how they will be treated by them. Will they complete the challenges or lose everything? All these things will be seen in the series.

The series is coming with four main characters and maybe, they all are new in the film industry and ready to give their first debut. We like to tell you that this is a Kannada language web series and there is no Hindi dubbed available right now.

While the main character’s names have been out and those names are Krishna Teja, Moin, Pawon, and K Prasad. Along with this, the series was directed by D.S. Goutham.

Yes, the series will be streamed on May 21st, 2021 on the Zee5 OTT platform. If you want to watch this series so, you can stream it on Zee5 with the subscription package.