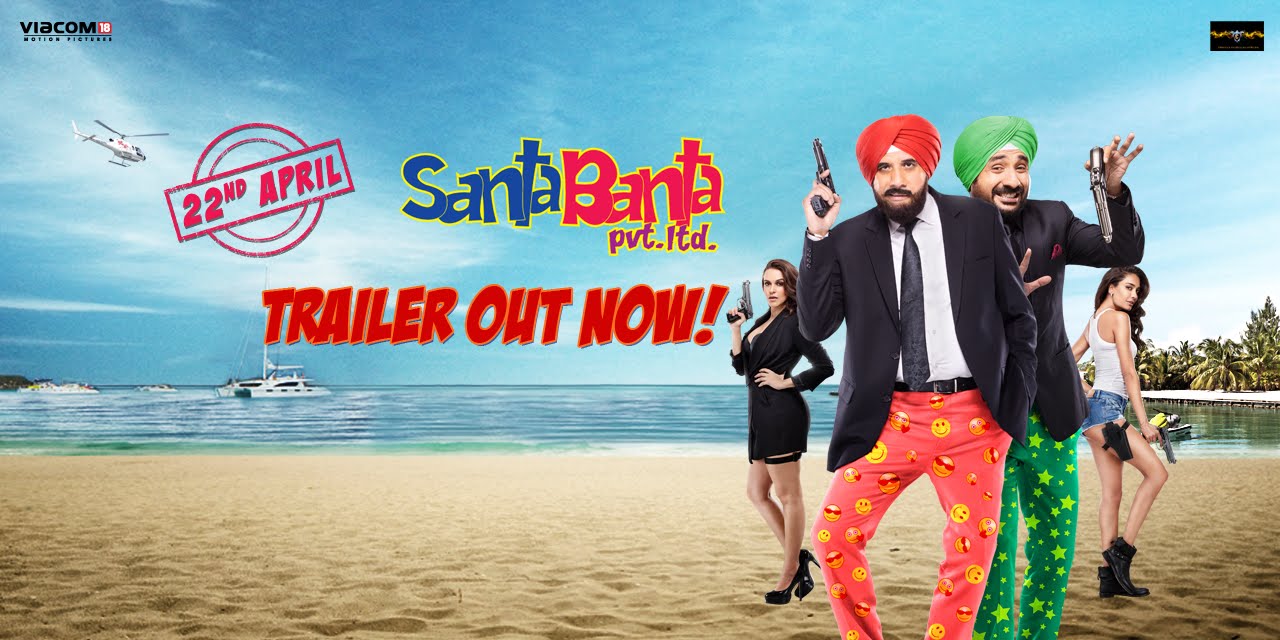 Santa Banta, a comedy film, is a story about two friends and their sweet and endearing misadventures. The film is also has a suspense angle which sees the protagonists land in the middle of a kidnapping investigation. Parts of the film are shot in 3D. The film also stars Ram Kapoor and Vijay Raaz in pivotal roles while Johnny Lever provides some more laughs.

The distribution rights of the film have been sold to Viacom 18. Director Akashdeep was quoted saying “It’s very important to have a corporate firm that believes in you. At the end of the day, I don’t have an all-India network for the film’s release. Corporate firms guarantee a good release. Distribution of films is sheer commerce with no creative satisfaction”.