“State Government is committed towards reviving the past glory of Punjab. When the current Government took charge the state exchequer had a deficit of around 12000 crores, which the Government has managed to bring down to Rs 8000 crores in the past 1 year. The target is to turn the state from Revenue deficit to revenue surplus in next 3 years,” said Manpreet Badal, Hon’ble Minister for Finance, Planning & Programme Implementation, Government of Punjab, while addressing a session on Creating Ecosystem for Making Industry Competitive organised by Confederation of Indian Industry (CII) at its Northern Region headquarters in Chandigarh. 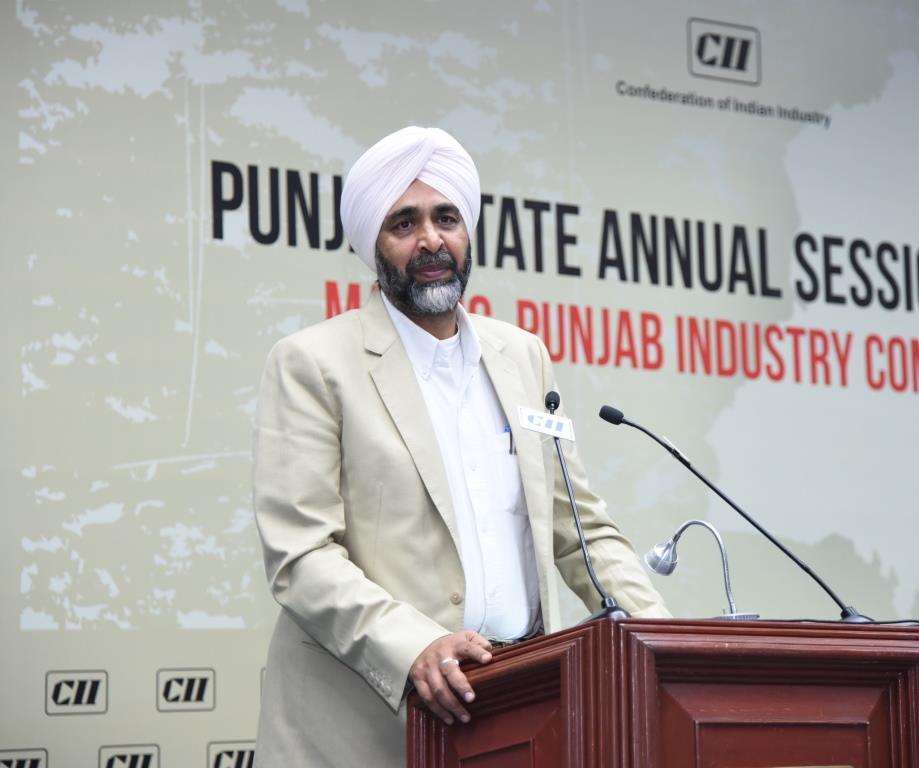 Mr R K Verma, Principal Secretary – Industries & Commerce & Information Technology, Government of Punjab, said, “Our vision is to develop Punjab as one of the most economically developed States in the country and make it the best State for doing business. We are working to re-engineer the processes of 6 core departments namely, Industry, Power, Pollution Control, Labour, Housing and Local Department, Taxation to make them extremely simple, industry friendly and completely digital.”

Mr Viren Popli, Chief Operating Officer, Mahindra & Mahindra (Swaraj Divison), said, “We understand that due to several constraints the state government may not be able to offer incentives to the industry beyond a point.  However, we firmly believe that state within its means can take several positive measures to attract investments. Some of them include facilitating ease of doing business, grant of permits and licenses, providing clearances within stipulated time or making them deemed approvals in most of the cases as far as possible and most importantly implementing the policies on ground in its true letter and spirit.”

Google’s latest object recognition tech can spot everything in your living...

Japneet Kaur from Mohali selected to be the part of team...