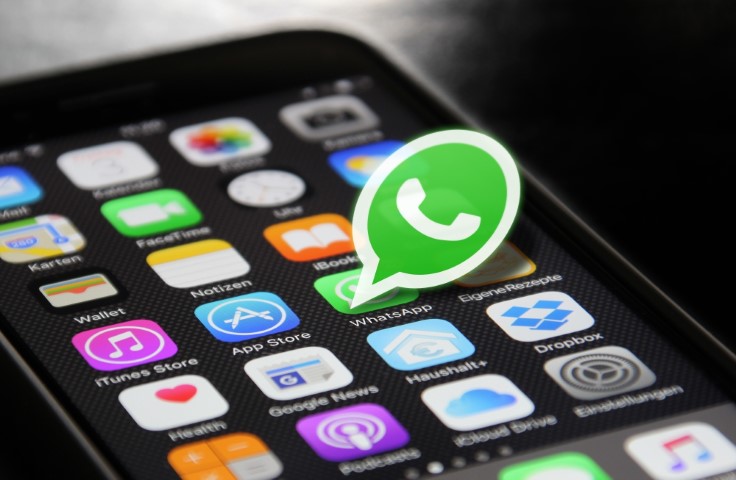 According to WABetainfo, a website that tracks WhatsApp in Beta, the option was removed when the Facebook Messenger Rooms shortcut was added just a few weeks ago.

For those who have not used the video calling option, “it undoubtedly caused frustrations, as the camera shortcut within the WhatsApp chat share sheet has been there for quite a long time now”.

As part of the latest v2.20.198.9 rollout, the users not only get a camera shortcut but also some refreshed icons.

According to the report, users should be able to get the latest update provided on the WhatsApp Beta programme via the Google Play Store.

The integration of Facebook family of apps is now more visible with cross-chat features.

WABetaInfo has also found a database in Facebook Messenger that will allow Messenger to understand whether WhatsApp contacts are blocked.

The Grand Finale of Mrs. Punjab Pride of Nation 2016 held