NewZNew (Chandigarh) : Who is George Boole? The mathematician Behind the Google Doodle Celebrate George Boole’s 200th Birthday: “Who’s George Boole?” will rack up more than the usual few Google hits within the next 24 hours following the search engine chose to honour the Englishman’s 200th birthday with the algebraic reimaging of its Google doodle.

George Boole was logician, a mathematician and philosopher whose heritage is credited with laying the bases.

“His critical improvements in math, logic and chance supplied the fundamental basis for modern math, microelectronic engineering and computer science.”

The Lincolnshire-created professor is widely heralded among the very influential mathematicians of the 19th century that planned to condense complicated ideas into simple equations.

His heritage was Boolean logic, a theory of mathematics in which all variants are either “accurate” or “bogus”, or “on” or “away”. The electronic age was preceded by the theory, with American Claude Shannon using Boolean logic to create the electrical circuits in the 1930s that resulted in modern computers.

He also formulated a form of linguistic algebra, now called Boolean algebra, the three most fundamental processes of which are “and”, “or” and “not”.

In layman’s terms his theory of reasoning is premised on calling what occurs for all the states that were binary.

A mostly self-educated child prodigy, , Boole never attended university and was made to leave school after his dad’s shoe company failed. Boole started his own school when he was 20 and became an assistant teacher the exact same year.

Boole was only 24 when he printed his first paper, Researches on the Theory of Analytic Transformations.

In 1849, he was made the very first professor of mathematics in Ireland at Queen’s College, Cork (University College Cork (UCC)).

Boole died in 1864 of pneumonia, when he was 49 years old, after he then lectured wearing his wet garments and walked two miles through chilly rain. 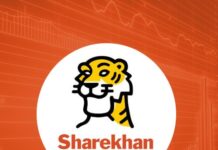 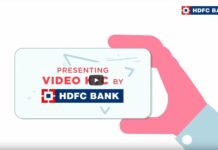 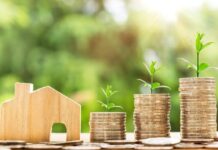 How to find the best stock broking services in India? 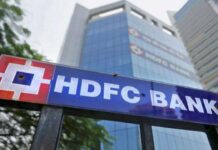 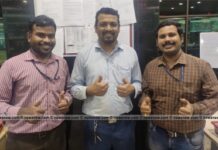