Mohali, August 17, 2017: Women in India are more prone to heart ailments than men (62% in women in contrast to 45.6% in men) according to a study conducted by the American College of Cardiology Foundation and published in the International Journal of Cardiology. 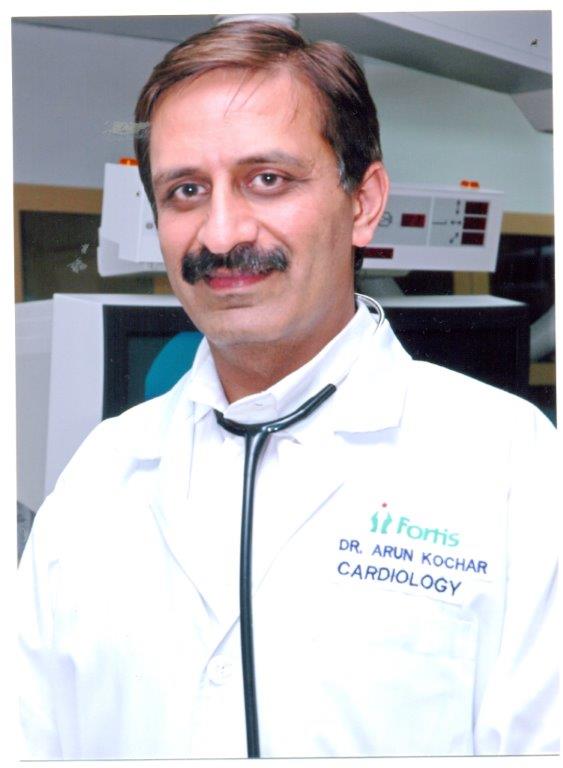 Pointing out that most women are not concerned about the health of their heart, Dr Arun Kochar, Senior Consultant, Cardiology, Fortis Hospital Mohali, said “Many women believe that heart disease is primarily a disease of men. They also think that breast ailments are far more life threatening than heart problems. Some of them have a notion that they are too young for a heart attack as it is primarily a disease of elderly.” He continued,” Sadly all these beliefs are untrue and fact remains that heart disease is a major cause of morbidity and mortality both in India as well as globally. In India cardiovascular disease is the leading cause of loss of life in both young and elderly women irrespective of the social status. It also kills roughly three times more women than all forms of cancers put together. These are indeed extremely alarming figures.”

Dr Kochar added, “Another important aspect is that immunity from heart disease due to pre-menopausal status is lost in young women, if they smoke and use contraceptive pills. More and more women are presenting with severe disease at a young age. Classical symptoms of typical chest pain may not be present in women and almost two third of women who die suddenly of heart attack, had no previous symptoms at all. Women are more likely to have vague pains, breathing difficulties, nausea, vomiting and giddiness, pain in neck and jaw or extreme fatigue.  This is one of the reasons that less women with heart attack reach hospital for medical care than men, as many times their symptoms are thought to be of different reason than heart disease.”

Dr Kochar informed, “Only last Sunday we, at Fortis Mohali, had to perform an urgent lifesaving angioplasty to a young premenopausal lady of 44 years.  Heart attack was her first symptom and apart from mild elevation of blood pressure, she had no other conventional risk factors.  However, timely management saved her life and she was discharged in satisfactory condition.”

He concluded by saying, “Women need to take care if they have high blood pressure, diabetes and elevated cholesterol levels. It is important that they must periodically meet with their doctors to attain these targets.  Abstinence from tobacco, drugs and alcohol are the keys to success. Staying active and following an exercise regime helps in achieving desirable body weight. Getting adequate sleep, eating right foods and optimum stress management strategies are absolutely essential for long term goals.”

The study further enumerated the fact that 36.8% of the women in the study got beta-blockers as against 47.8% men. The need of the hour is to spread this information to all women.  They should know that heart disease kills many and kills early.  Perhaps the greatest risk factor for this deadly disease is ignorance of these facts as adequate information would help in adopting relevant preventive measures. Increasingly younger women are presenting with heart attack and need interventional measures.

Also Read :   Jawa Perak hits the streets across the country

With changing lifestyles the prevalence of heart problems in our society has increased. While we know that 80% of heart attacks and strokes can be prevented by lifestyle modifications and preventive measures, women still tend not to introspect on whether we can be a part of this 80% ratio or not.

Get your grocery delivered at your doorstep with deal2india.com