The Board of Control for Cricket in India (BCCI) on Thursday announced the squads for the two women’s teams that will face off in a challenge match ahead of the Indian Premier League (IPL) Qualifier 1 at Wankhede Stadium in Mumbai on May 22. The two teams, named IPL Supernovas and IPL Trailblazers, will be led by India stars Harmanpreet Kaur and Smriti Mandhana respectively. 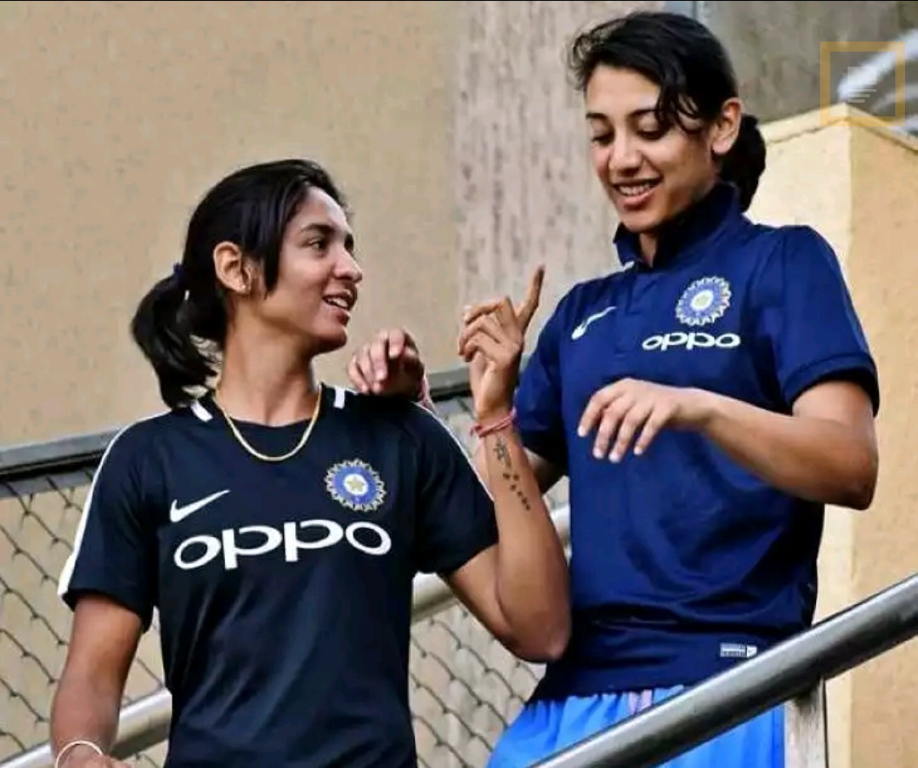 Australia’s captain Meg Lanning has recovered from her injury and will be a part of Harmanpreet Kaur-led IPL Supernovas, it added.