World Post Day celebrated in Chandigarh: World Post Day is an international day that happens each year on October 9, the anniversary of the Universal Postal Union, which started in 1874 in Switzerland. The UPU was the start of the global communications revolution, introducing the ability to write letter to others all over the world. 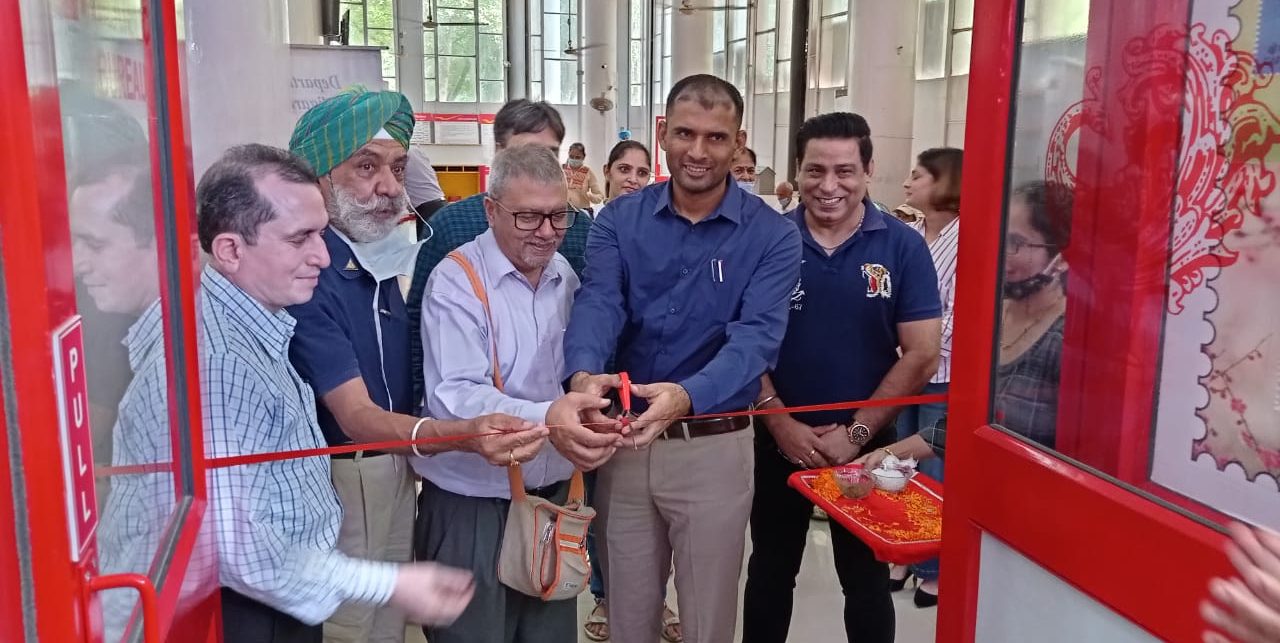 World Post Day started in 1969. Since then, countries all over the world take part in celebrations to highlight the importance of the postal service. Many things happen on this day. Post offices in some countries hold special stamp collection exhibitions; there are open days at postal measures and there are workshops on postal history. The UPU organises an international letter writing competition for young people.

Postal systems have been in operation for many centuries. From back way back in history, people sent letters to each other. These were delivered on foot or on horseback by special messengers. From the 1600s the first national postage systems began springing up in many countries.

These were more organized and many people could use them. Slowly countries agreed to exchange mail internationally. By the late 1800s there was a global postal service, but it was slow and complicated. The birth of the UPU in 1874 opened the way for the efficient postal service in existence today. In 1948, the UPU become an agency of the United Nations.

For kids up to the age of 13 they had conducted Quiz Competition and Painting Competition.
Superintendent Posts (IPS), informed that they will be doing the regular weekly quiz, visits of school children and workshop on how to collect stamps in an educative manner, there will be 4 frames for the philatelist to display their collections .