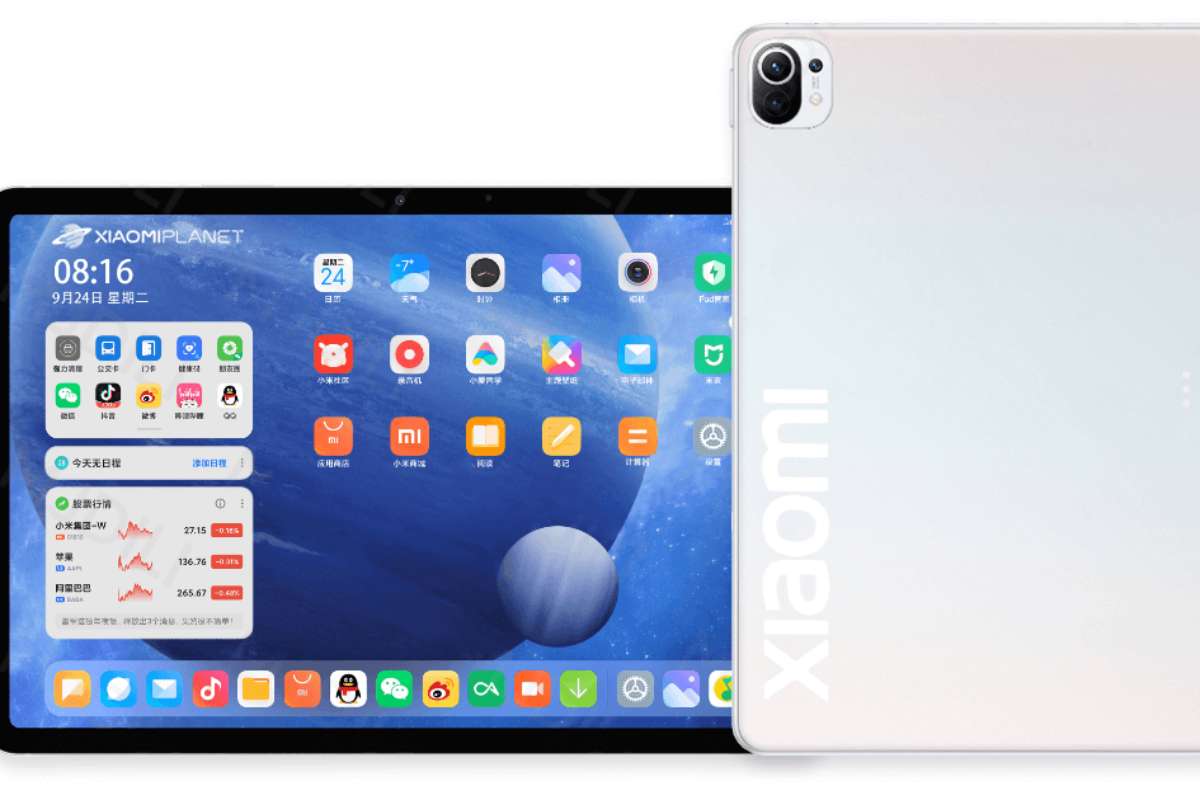 According to GSMArena, the expected tablets are supposed to be a direct competition to the iPad Pros, the Galaxy Tab series and the Huawei Mate Pad Pro devices.

One of the slates has now been certified at 3C with a dual 4,260 mAh battery, meaning the total charge is 8,520 mAh, the report said.

Citing sources, the report suggested that the two devices are incoming — vanilla Mi Pad 5 and a mightier Mi Pad 5 Pro.

The Pro variant will have an LCD with a 120Hz refresh rate and a 240Hz touch sampling rate, In-Cell active pen technology and WQXGA aspect ratio with 2560 x 1600 resolution.

Renders also suggest three cameras in a setup, similar to the Mi 11 smartphone.

The cameras support 8K video recording at 24/30fps as well. At the front, there is a 20MP camera.

Also Read :   UM Motorcycles rides into India on the Renegade range at the Auto Expo 2016

5G services Roadmap to be available by June : DOT