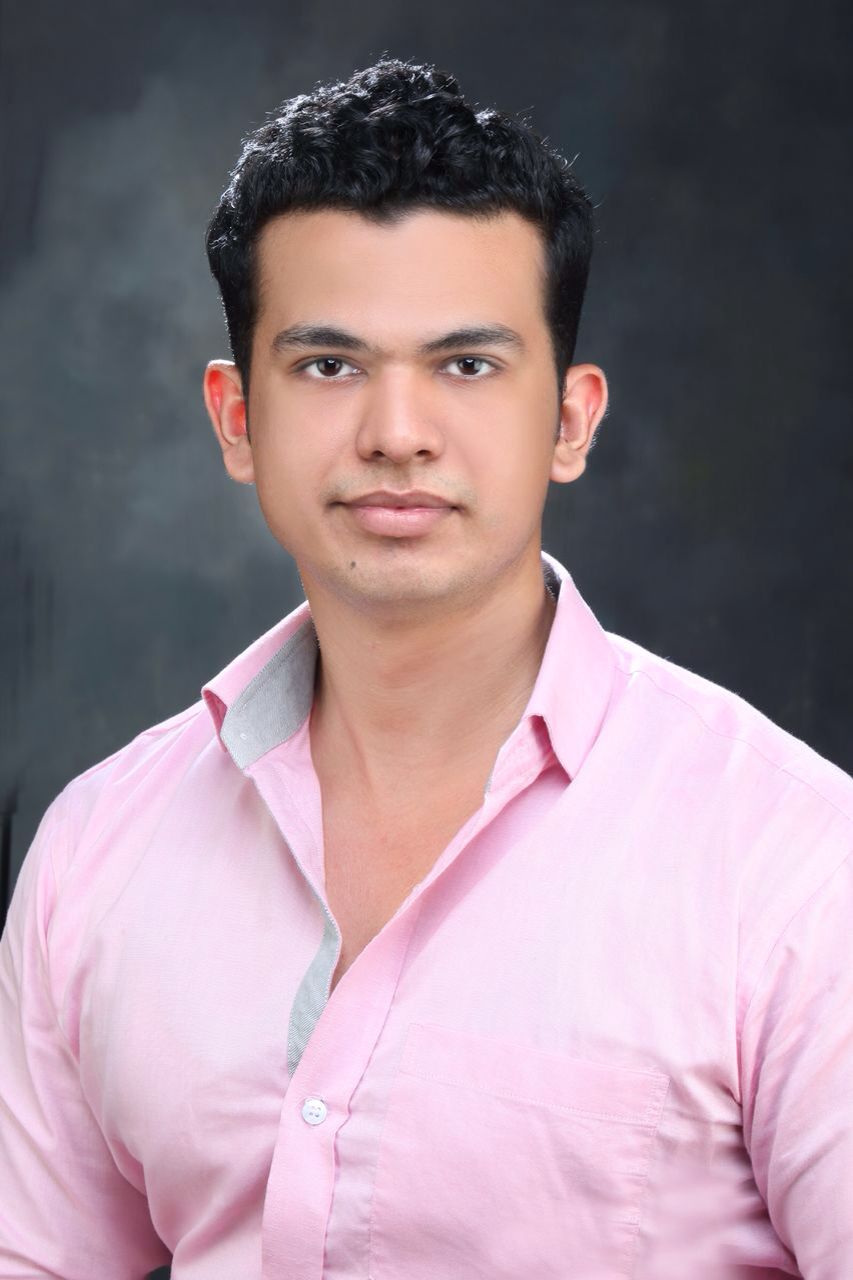 NewZNew (Chandigarh) : As MC elections are approaching closer and everyone who is seeking tickets from their parties, working very hard not only to get tickets but are seen to be working hard in their respective wards. Similarly 26 year old youth leader and lawyer Abhishek Sharma ‘Shanky’ is being seen as the new face in the upcoming MC elections from ward no. 15 against SAD leader Harjinder kaur who has never lost from this ward. Abhishek Sharma ‘Shanky’ is seen working for the ward from the last couple of years.

According to the Abhishek Sharma ‘Shanky’ that AICC Vice President Rahul Gandhi issued statement that in the election 04 tickets will be given to the Youth Congress and 01 Ticket will be given to the NSUI candidate. He is applied ticket for MC election for Ward No.15 under NSUI quota. He is very much sure to win the seat.

Abhishek Sharma ‘Shanky’s father Lt. Satish Sharma was a senior leader of congress party and had a very huge support in ward no. 15 but he got unlucky when it was announced as women ticket in 2006. Now his son wishes to carry on the legacy. Abhishek shanky who is very close to Manish Bansal and Punjab Youth Leader Kanwar Bajwa Nephew of MP Partap Singh Bajwa may be seen as contesting elections from ward no. 15 under Youth quota. He has major contributions in Youth congress and NSUI and has a huge following in sector 44. He was also seen the main face behind the recent victory of NSUI state president Gurjot Sandhu second consecutive time last week. It is expected that congress party will give a fair chance to only deserving youth candidates under youth quota which maybe anywhere less than 5 seats.

Raise in Customs Duty to push Make in India