The 133rd office of Jai Hind Manch (JHM), a non-political forum, was inaugurated by Mr Suresh Sharma, founder and national president of JHM, at house number 28 in Amravati Enclave, on Panchkula-Pinjore Road today. The place belongs to Ms Babita Talwar, a social worker. 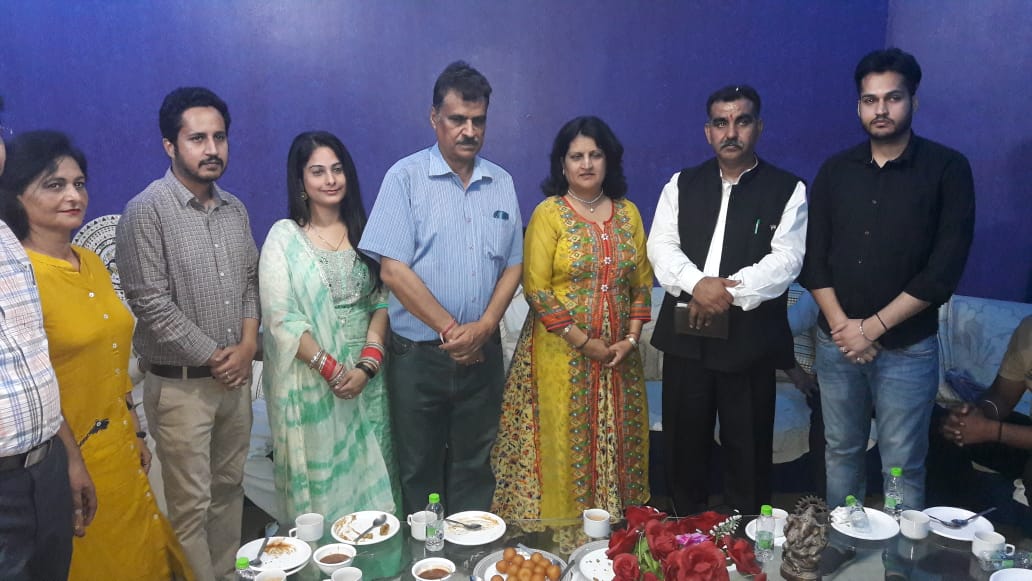 Highlighting the importance of social work, Babita Talwar said, “All these people have been playing an important role in reinstating the declining social values. More and more people should come forward for social service.”

The trailer of the upcoming movie ‘Saak’ released

Don’t denigrate Punjabis by dubbing them as drug addicts – Sukhbir...